Mary Issac will be questioned by police on Victor Maurice claims 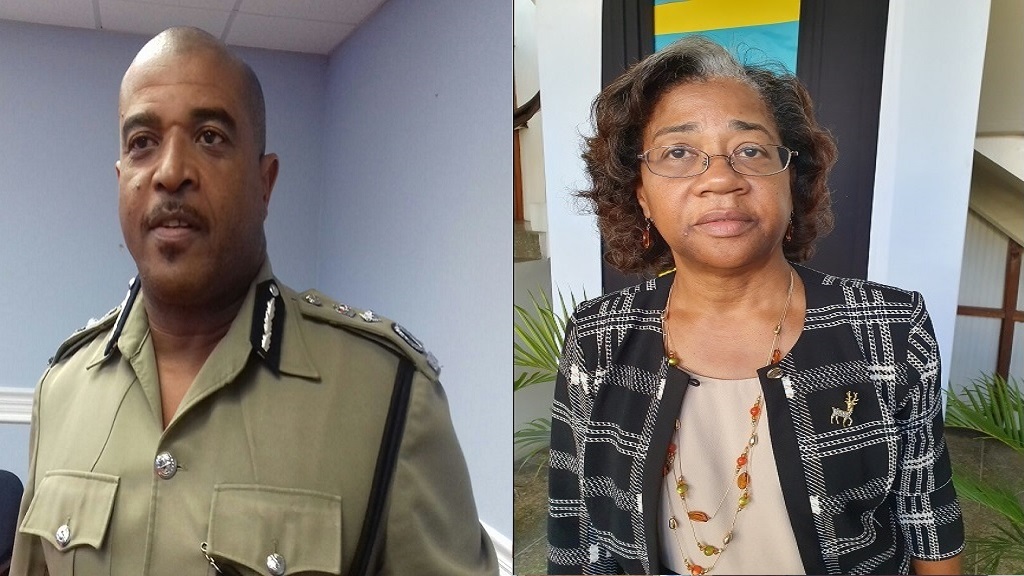 Deputy Commissioner of Police Milton Desir says he has instructed investigators to question Senator Mary Isaac in connection with the death of former Councillor at the Castries Constituency Council, Victor Maurice.

During a vigil following his death, Health Minister and friend of Maurice, Senator Mary Isaac, told a public gathering that the councillor was executed.

She added that the fatal shooting of the longstanding member of the UWP was a part of a crime situation that is “big business in St Lucia” attributable to people “way up in the hierarchy” of the nation.

“These are the people who pay people to kill people,” Isaac told the gathering.

The government senator has come under fire from sections of society, from opposition MPs to the Church for her comments with calls for law enforcement officials to look into the allegations.

"I have ordered that the police call her in to give a statement as to what she knows, if she knows anything about the incident," Desir told reporters Thursday, February 13, 2020.

Former Town Clerk and Castries Constituency Council (CCC) Councillor Victor Maurice passed away on January 28, 2020, in Martinique, two months after he was shot at his Balata residence by an unknown individual.