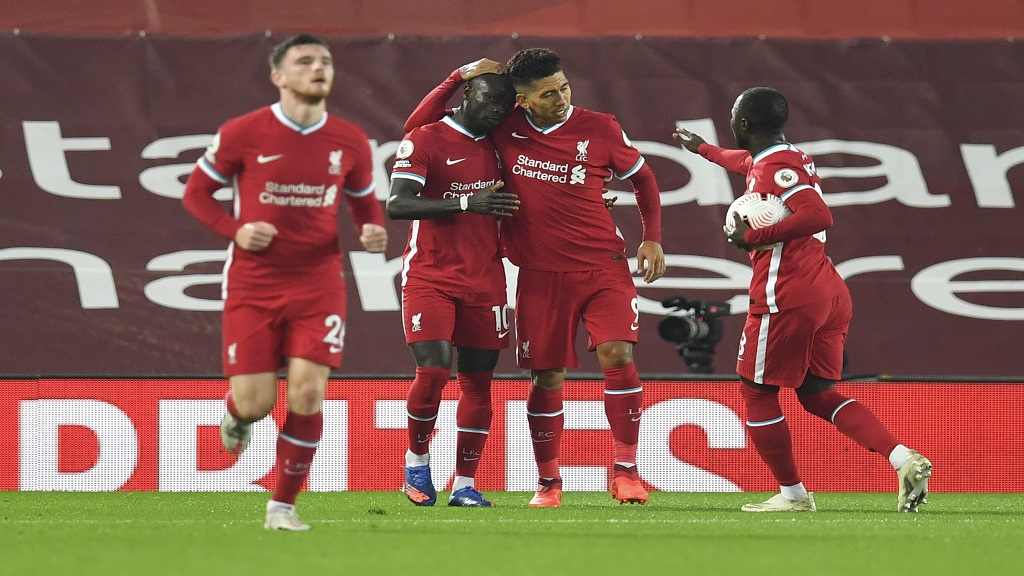 A look at what’s happening around European football on Thursday:

Three days after meeting at Anfield in the English Premier League, Liverpool and Arsenal return to the same stadium for a fourth-round match in the English League Cup. Indeed, it will be the fourth game between the teams in the space of two-and-a-half months, having also met in the league in mid-July and the Community Shield at the end of August — matches won by Arsenal.

Liverpool won 3-1 on Monday, but both teams are likely to look vastly different for the cup match as they give squad players a chance. Fulham visit Brentford in a repeat of last season's second-tier Championship playoff final, which Fulham won at Wembley Stadium to secure their return to the Premier League. Aston Villa host second-tier Stoke in the other match. The quarterfinal draw will take place after the three matches.

Barcelona visit unbeaten Celta Vigo to try to win their second in a row to start the season. Teenage forward Ansu Fati, who scored twice in the opening rout of Villarreal, is expected to be back in the starting lineup, along with Lionel Messi, Philippe Coutinho and Antoine Griezmann. Sevilla will go for their second league victory when they host Levante, while Athletic Bilbao play against promoted Cádiz.

Tottenham play the third match of their four-game streak over eight days when Maccabi Haifi visit in the qualifying playoffs. Jose Mourinho's side played in the Premier League on Sunday, the English League Cup on Tuesday, and is also scheduled to be away to Manchester United back in the league on Sunday.

AC Milan must travel to Portugal to play Rio Ave in an effort to reach the main draw. There are 21 matches in total, including AEK Athens vs. Wolfsburg and Steven Gerrard's Rangers vs. Galatasaray.