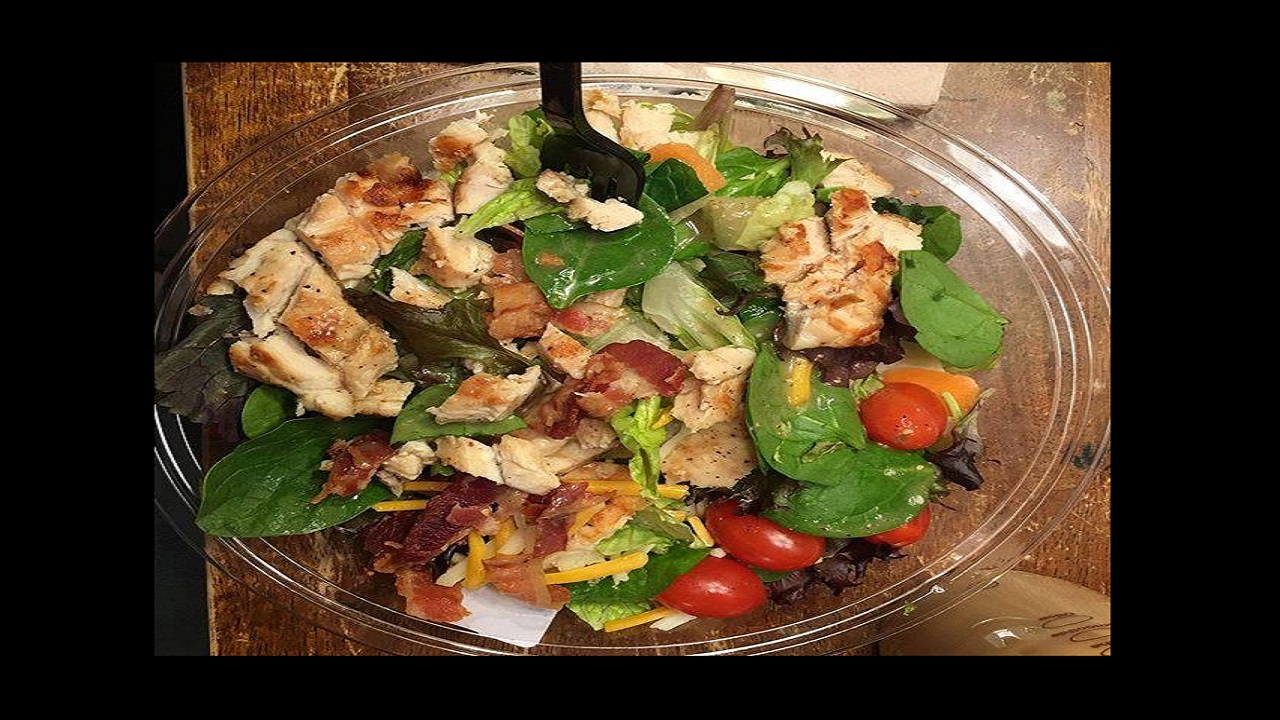 McDonald's is stopping the sale of salads at 3,000 restaurants after people became sick from a parasite causing intestinal illness.

The Chicago-based fast-food chain said Friday it's acting "out of an abundance of caution" until switching to another supplier. Health officials in Illinois and Iowa say they've identified roughly 100 combined cases of cyclosporiasis apparently linked to consuming McDonald's salads. The illness is caused by the Cyclospora parasite.

McDonald's is removing the lettuce blend from identified restaurants and distribution centers. At least one of the affected restaurants is in each of the following states: Illinois, Iowa, Indiana, Wisconsin, Michigan, Ohio, Minnesota, Nebraska, North Dakota, South Dakota, Montana, Kentucky, West Virginia and Missouri.

The most common symptom is watery diarrhea. Other symptoms could include appetite loss, intestinal pain, nausea and fatigue.

What's fresh at McDonald's? The beef in some burgers