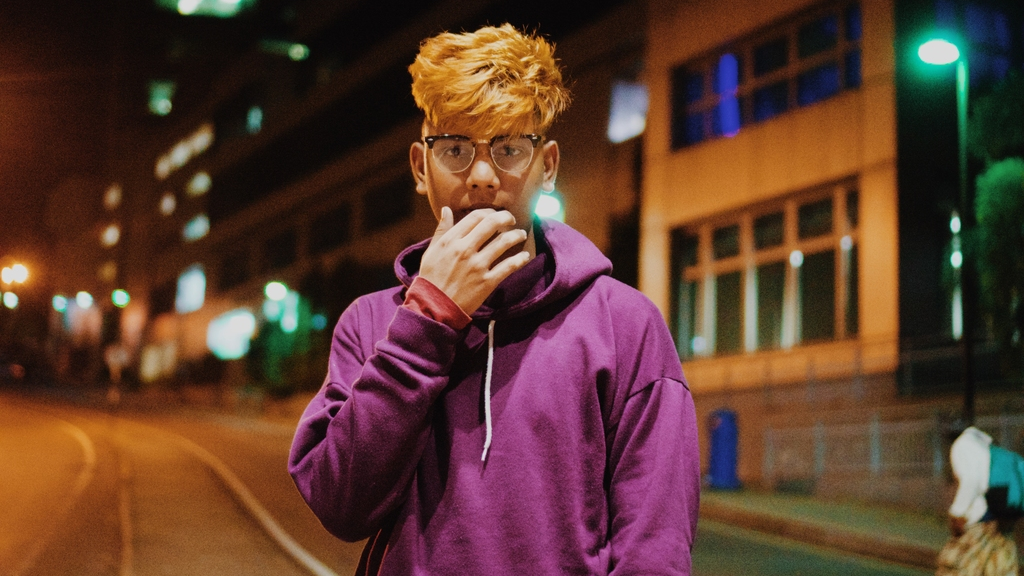 At the age of 18, most of us were probably still trying to figure out what we wanted to do with our lives.

However, as co-producer for the Kes and Shenseea duet 'Close to Me', 18-year-old Brooklyn Decent is already on the fast track to becoming one of the industry's biggest producers.

The song, which amassed over 300,000 hits in the six days of its release, has been getting a lot of love from Kes The Band and Shenseea fans.

The St. Augustine native--whose real name is Nicolai Ramjass--said he first got into production at the age of nine after he saw a video of someone making a beat. He said he started researching everything he’d need to make music and soon started making beats himself.

His introduction into the soca industry came about three years ago when he was 15. He reached out to producer London Future, who has worked with major local and international names including Bunji Garlin, Calypso Rose, Sean Paul, Jack Ü, Diplo, Bad Royale, and Major Lazer.

Brooklyn Decent sent him some of his work, and, impressed with his work, London started working with him, putting him on to different artists to work with.

During a studio session, another producer, Tano—who’s worked with artists like Jimmy October and Christian Kalpee—indicated his interest in working with him.

“We met and about a month after started working on music and for ‘Close to Me’ was born. From there we got confirmation that Kees and later, Shenseea was going to be on it.

When Tano and I first did it, we had a demo with only with the lyrics ‘Stay close to me/ Break yuh back when you wine like that’. That’s all we had for two years. Tano was in a session with Kees for another song and I suggested he play it for him. They ended up working on it that same night including the lyrics, and we continued working on it and it is what it is right now. 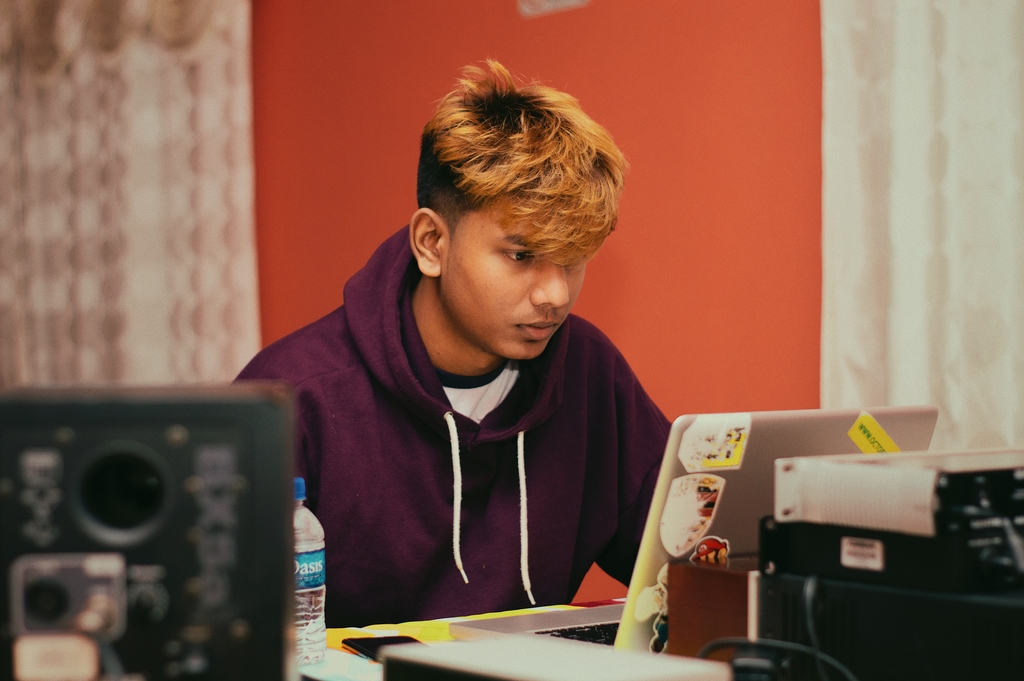 "This is actually the first time I’m getting so much love for a track. It’s kind of overwhelming. People have been messaging and telling me how much they love the song. It actually shows how much his hard work is paying off. I know there’s more to come; the music is for the reaction of the people and that’s the best thing you could ever ask for.”

Grateful for all the support, Nicolai mentioned some of the people who were key to helping him recognise his dream including Sheppard Pro out of St. James who lets him use his studio as his own.

"London Future is the reason why I’m on the scene right now; has basically taken me under his wing and connected me to other artists, so are Tano, Uzibeats and Nava Music.”

While he remained mum on the projects carded for the rest of the year, he did confirm that he’ll be continuing to work with London Future as well as 1st Klase and even Machel Montano.

“There’s so much more and I can’t wait to show the world what I’m about to do.”

Watch: Kees and Shenseea get close in new music video

Kees on Road March: the people will decide