Messi beats Ronaldo to UEFA Goal of the Season award 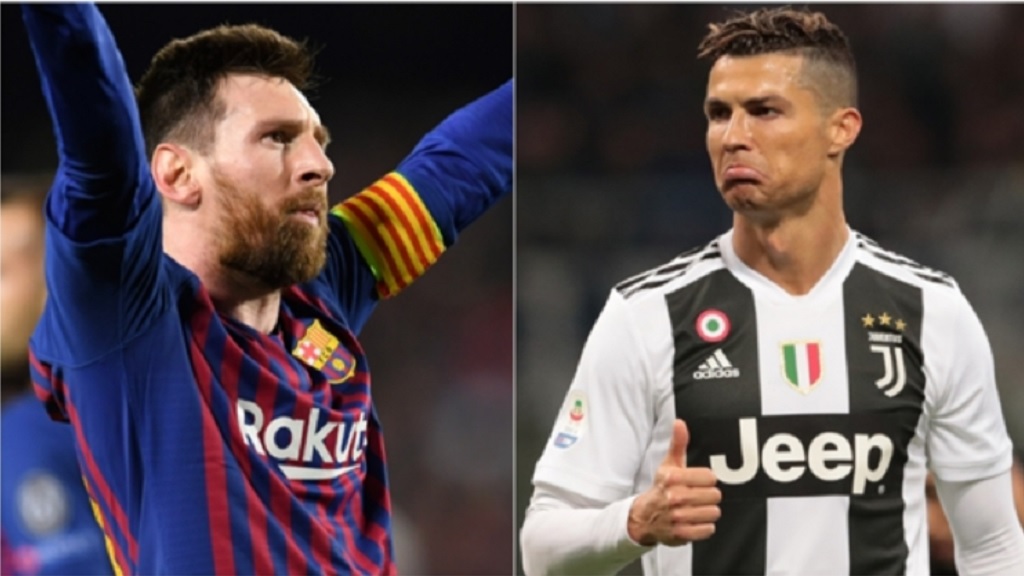 Lionel Messi has beaten Cristiano Ronaldo to UEFA's Goal of the Season award for 2018-19.

The Barcelona captain came first in the vote on UEFA's website for his spectacular free-kick against Liverpool in the first leg of the Champions League semi-final at Camp Nou.

Ronaldo came second for a strike against his former club Manchester United for Juventus in the group stage, while Porto midfielder Danilo Pereira took third place for a solo run and shot from distance for Portugal against Serbia in March.

It is the third time in five seasons Messi has won this particular prize, having also come out on top in 2015 and 2016.

Mario Mandzukic was honoured for his stunning volley in the Champions League final loss to Real Madrid in 2017, while Ronaldo was victorious last year for the overhead kick he scored against future employers Juve.

Only goals from UEFA club or international fixtures in 2018-19 were eligible for consideration, with a UEFA expert panel selecting the shortlist from which the winner was chosen by a public vote.

Messi's goal went unrewarded last season as Barca were beaten 4-0 at Anfield in the second leg to lose the tie 4-3 on aggregate.

Messi given 3-month Argentina ban for accusing CONMEBOL of corruption

Tite: Messi is unstoppable, but Brazil can slow him down