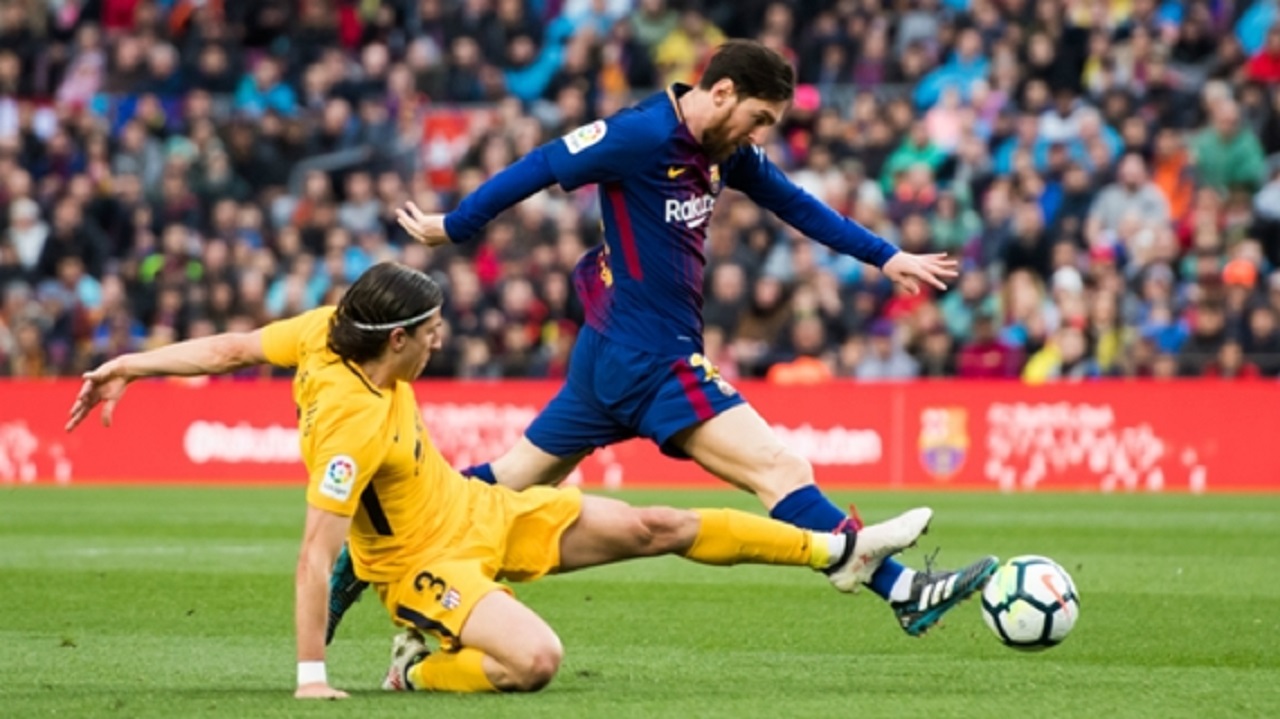 Atletico Madrid defender Filipe Luis insists Lionel Messi is the best footballer in the world, despite his omission from the shortlist for the Best FIFA Men's Player award.

Despite inspiring Barcelona to a domestic double of LaLiga and the Copa del Rey in 2017-18, Messi was overlooked for the final three-man list in favour of Cristiano Ronaldo, Luka Modric and Mohamed Salah.

Antoine Griezmann claimed it was "bizarre" a FIFA award will not recognise any of France's World Cup-winning stars, but his Atletico team-mate thinks it is ignoring Messi that ruins the credibility of the prize.

"The award is for the best player in the world. For me, today, it's Messi. Just like in previous years," he told Globoesporte.

"When he's not there, it loses credibility. It doesn't matter who wins the World Cup or the Champions League. He's the best."

Filipe Luis was tipped to join Paris Saint-Germain during the transfer window, only for the move to fall through.

The Brazil international has now criticised Atletico for painting him as the villain of a transfer wrangle, insisting he was happy to accept their decision not to sell him.

"The opportunity to go to PSG came up and I mentioned it to Atletico. I asked them to let me go, in the same way they did with Gabi [who joined Al Sadd]," he explained.

"The club understood it wasn't the same situation, despite the similarities with the remaining time on our contracts.

"They said I insisted, but it's a lie. I have a history with Atletico and that makes me sad, because they tried to worsen my image at the club."

No Messi in Argentina squad as Simeone wins first call-up