Michael Jordan: Stephen Curry 'not a Hall of Famer yet' 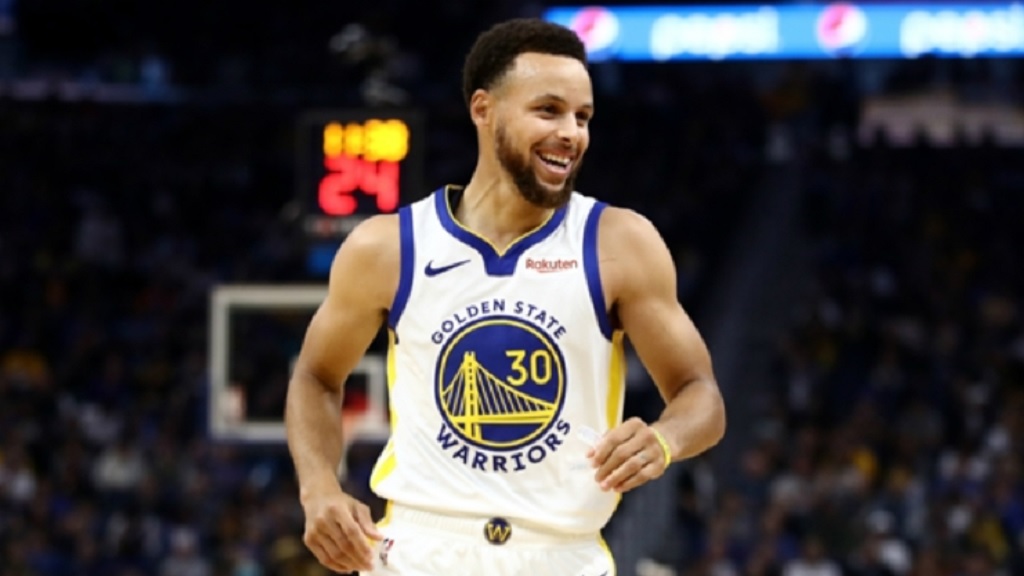 Michael Jordan does not yet believe Stephen Curry has had the career to be considered a Hall of Fame player.

Several years ago Jordan said he would pick Scottie Pippen, Magic Johnson, Hakeem Olajuwon and James Worthy to play alongside him as an unbeatable team in any pickup game.

He was asked if he would stick with that selection in a wide-ranging interview with Craig Melvin on "Today". Jordan insisted he would not change those picks — not even for Curry.

"I'm going in the trenches. I played against and with all these guys," Jordan said. "I'm going with who I know. Every single night, their responsibility to go out there and represent greatness, every single night."

Melvin asked: "So Steph Curry shouldn't be offended when he watches this?"

"I hope not. He's still a great player. Not a Hall of Famer yet, though," Jordan said with a smile. "He's not."

Jordan, now 56, was inducted into the Naismith Memorial Basketball Hall of Fame in 2009 after he earned six championships, six NBA Finals MVPs and five league MVPs.

He also made 14 All-Star appearances in his 15-year career. The Chicago Bulls took Jordan with the third overall pick in 1984, and he went on to play 13 seasons over two stints before spending two years with the Washington Wizards.

NBA preview: How Westbrook and Harden evolved since Thunder days