The condition of the roads in the community of Jetrine, Laborie is making life difficult for residents.

A section of the road is riddled with potholes, which has resulted in some minibus drivers being reluctant to travel to the community.

According to the minibus drivers who ply the Vieux-Fort /Saltibus route, they are sometimes reluctant to travel along the roads in the community because of the condition of the roads, compounded by the fact that some residents refuse to pay the bus fare they ask to take them to Jetrine.

“We are working for peanuts. It does not make sense to be constantly travelling into a community where the roads are bad and residents there refuse to pay an extra dollar to take them to their homes,” a minibus driver told Loop News, adding that Jetrine is off their route.

Minibus drivers and commuters travelling to Jetrine have had many quarrels over the situation, which has resulted in some residents refusing to travel onboard certain minibuses.

The bus fare to travel from Vieux-Fort to the gap leading to Jetrine is $4.00, and to go in Jetrine, drivers ask an additional amount which varies between $1.00 and $2.00.

Residents have admitted that a section of the road is not in good condition but feel that it is not so bad to deter minibus drivers from travelling on it.

Felix Morris, a resident of the community told Loop News that the situation needs urgent attention.

“When I have load and the drivers refuse to go to Jetrine it affects me very much because I am just recovering from a stroke,” Morris said. 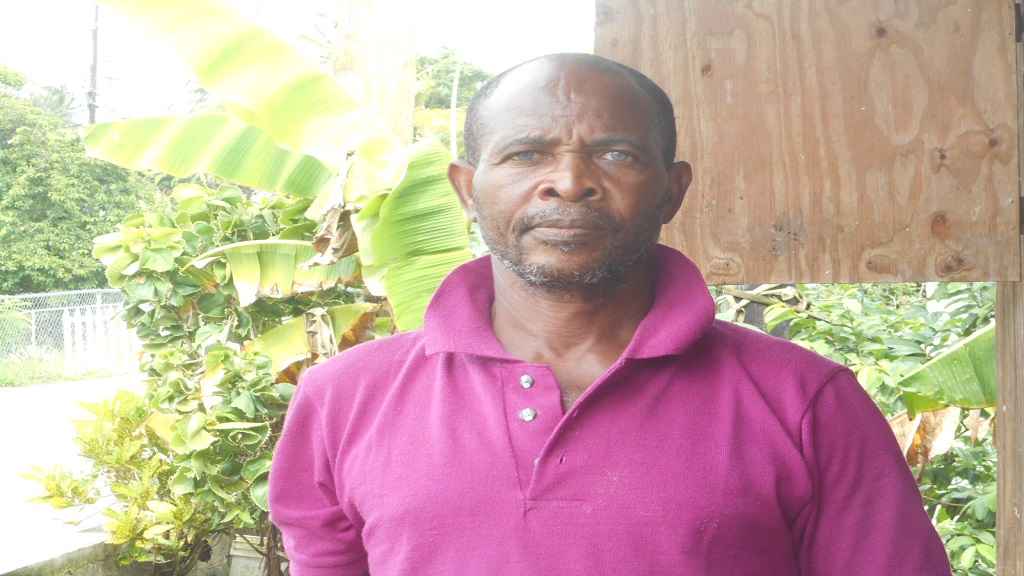 He said some would go to the community depending on the number of passengers they have to drop there.

Resident Vernette Lloyd said, “The government is taking too long to fix the road. Whenever I come from town on board a vehicle and the driver drop me at the gap, I have to walk a long way with my load to get to my home.”

“It’s trouble to get in Jetrine because minibus drivers don’t want to drive their vehicles on the road in the community,” Ceasar Ducoteau said, adding that the condition of the road has been in a bad state for many years.

He said because of the situation, some residents of the community try to avoid going to Vieux-Fort to do their shopping.

According to Emma Didier, what is needed is a bit of patience on the part of both residents of the community and minibus drivers. She said she feels the road will soon be fixed.

Currently the Saltibus Main Road Reconstruction Project is underway, but residents are not sure whether their community, which is also part of Saltibus but not on its main road, will benefit from the project.