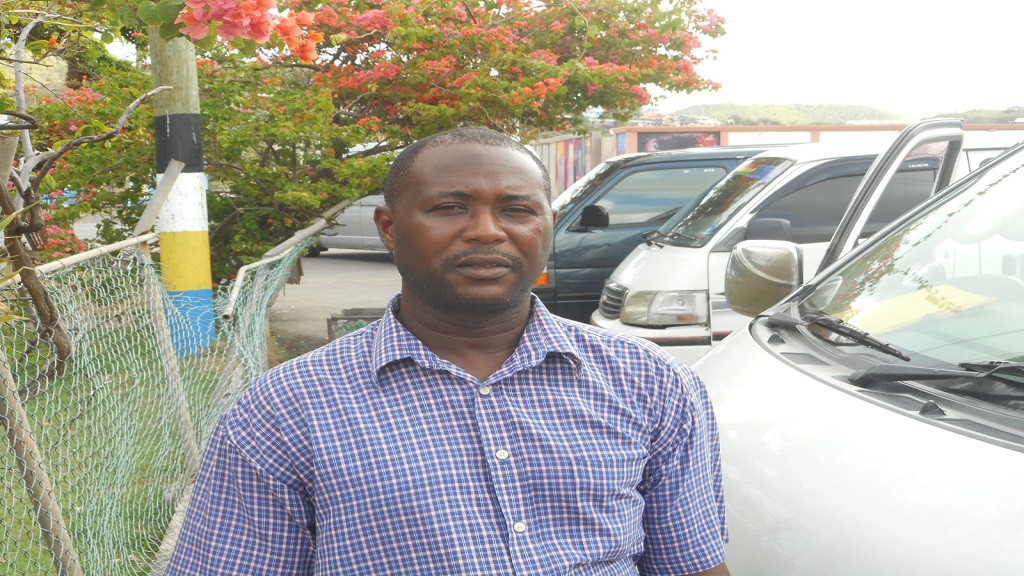 Minibus drivers on the island say they are not satisfied with the amount of fuel rebate they were given by the National Council on Public Transportation (NCOPT), the umbrella body for the various minibus associations around the island.

Over a month ago, the government gave the NCOPT a total of $ 1.1 million in fuel rebate to be distributed among the approximately 1,300 minibus drivers around the island. Each driver was supposed to have received approximately $847. 00, but they received $800. According to the drivers, the rest of the money was kept by NCOPT for negotiations and processing fees.

Some drivers say they were expecting to receive over $1,000, and are now wondering why NCOPT took so much for fees.

Based on the individual calculations of some of the minibus associations, the total amount the NCOPT kept for its services is between $58,000 and $60,000 which they say is too exorbitant.

While some minibus operators are complaining but taking no action to force NCOPT to work in their interest, one driver has taken a decision to put an end to what he describes as poor management and a lack of accountability and transparency on the part of NCOPT. One of the ways he intends to do so is via a petition which he will soon distribute for drivers to sign.

According to Peter Richard, president of the Mon Repos Minibus Drivers Association, some of their other concerns include the delay in NCOPT furnishing them with a financial report as it relates to a tire outlet it operates for its members, and the holding of elections of officers, both of which are long overdue.

“We need to know what is happening. NCOPT is doing what it wants,” Richard told Loop News.

He said if NCOPT does not adhere to their request, a meeting will be called among drivers and an interim committee will be put in place to handle their affairs and later they will decide on their next course of action.

“NCOPT has many questions to answer,” he said.

According to Richard, trying to reach the president of NCOPT, Godfrey Ferdinand, is a waste of time because every time he tries to reach him, his secretary tells him that he is not in office and can’t tell him when he will be available. He added that trying to reach the Minister of Transport, Hon. Guy Joseph, is also a problem.

Richard expressed disappointment with some minibus drivers who just complain about their problems, but are doing nothing to have them addressed. “We need to take a firm stand to deal with the issues affecting us and don’t allow NCOPT to behave as though they can do what they want. We can only change things if we corporate,” he added.

According to Richard, the minibus sector has gotten worse over the years and NCOPT is doing nothing to improve it.

Several attempts by Loop News to reach Godfrey Ferdinand for comments on the matter proved futile.