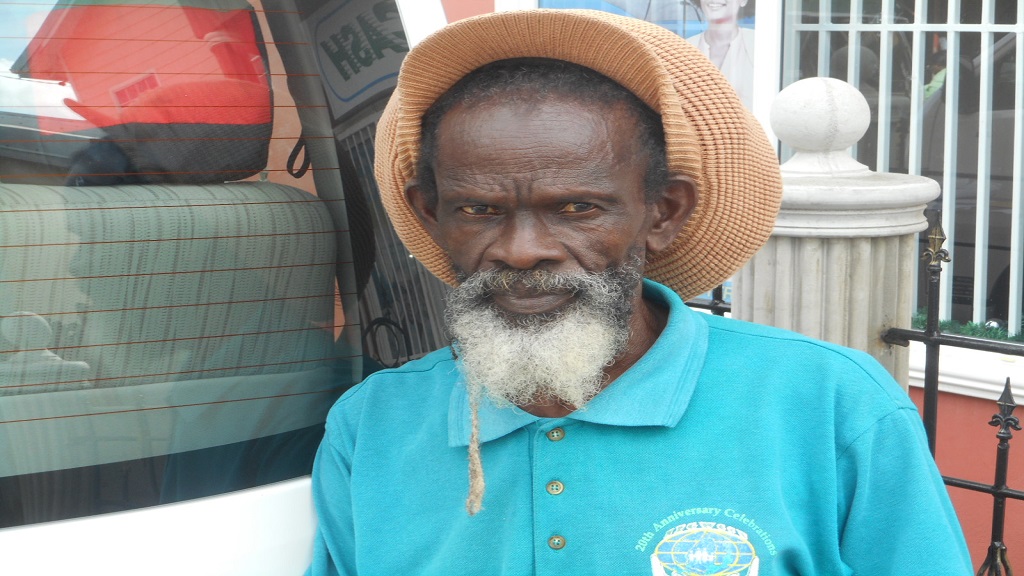 Despite the ramblings of discontent with the management style of the president of the National Council of Public Transportation (NCOPT), Godfrey Ferdinand, a number of minibus drivers in the south of the island say they are afraid he will be re-elected to the position.

Their feelings stem from what they described as ignorance on the part of some minibus drivers, who show no interest in the affairs of NCOPT, whose executive is taking advantage of their ignorance.

Even those who feel Ferdinand has no chance of being re-elected as president say if he happens to be re-elected, it’s because of the same reason.

The elections of officers will be held on April 7th, 2019, eight years after it was overdue, according to the constitution of NCOPT. All the executive members will be challenged in the various positions they hold on the executive.

Ferdinand’s biggest critics are minibus drivers in the south of the island, many of who have made it abundantly clear that they are not satisfied with his performance, and as a result want to see him out of the executive.

Jeremy Willie, president of the Laborie Minibus Drivers Association told Loop News that he strongly feels Ferdinand will be re-elected as president of NCOPT because many minibus drivers are fed up with the NCOPT and are not interested in its elections of officers.

“The minibus drivers don’t care…They no longer have interest in NCOPT,” he said.

He added that he is not concerned about what is taking place in NCOPT because of the way it is being managed.

Errol Charles, a minibus driver of Mon Repos said: “I feel Ferdinand will be re-elected …because despite his weaknesses, he has his strengths.”

Charles said his strength is his ability to stand up against the government and his weakness is his lack of accountability to the members of NCOPT.

He added that Ferdinand has done a few things that have benefited the council.

Another minibus driver in the south of the island said Ferdinand may not be the best person to run the council, but among all the members of the council, he prefers him because the rest are just talkers.

One of the minibus drivers who feels Ferdinand will be replaced as president of NCOPT is Moses Justin, president of the Desruisseaux Minibus Drivers Association.

“I don’t believe Ferdinand will be re-elected to the post of president of NCOPT because the minibus drivers are fed up with him,” Justin said.

He added: “I personally will not vote for him…he does not deserve to be our president.”

According to him, if Ferdinand is re-elected to the position, it’s because of ignorance on the part of some minibus drivers.

From all indications, Ferdinand seems to have most of his support in the north of the island.