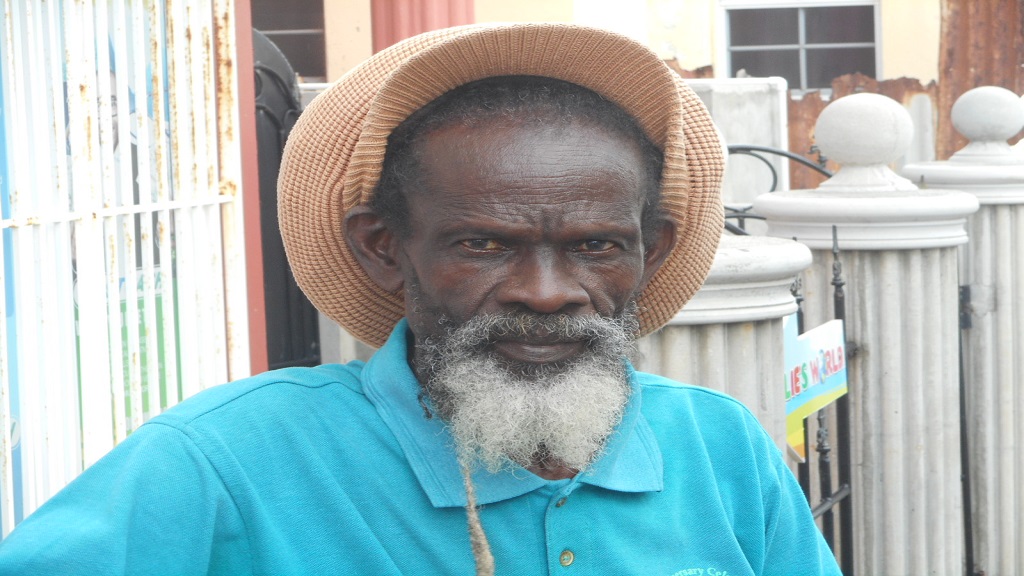 Minibus drivers in the southern part of the island say they will reluctantly accept the fuel rebate which they expect to receive from government soon.

According to the president of the National Council on Public Transportation (NCOPT), Godfrey Ferdinand, $EC 1.1 million will be paid out to the various minibus associations around the island.

However, the amount each minibus driver will receive and the exact date for such payments have not been disclosed, but some minibus drivers close to NCOPT say it will be paid next week.

The fuel rebate was granted to the minibus drivers due to the constant increase in the price of fuel, and the removal of the government-assisted $12.75 cap.

The provision of a fuel rebate to the just over 1000 minibus drivers island-wide has been a very contentious issue for some time now, sparking heated debates as to whether a rebate or a bus fare increase is more beneficial to minibus drivers.

According to Richard, the NCOPT negotiated for itself and not for minibus drivers around the island.

Moses Justin, president of the Desruisseaux Minibus Drivers Association, said after the distribution of the rebate that he expects government to increase their bus fares.

He said based on his calculations and the information he has received from other minibus drivers, the amount which each minibus driver will receive is inadequate.

He said he expects a rebate of just over $800. for each minibus driver.

I see this as an insult to us…” Justin said, adding that what they wanted was a bus fare increase.

He said minibus drivers want reasonable pay for their work, which sometimes can be very challenging.

And because of the number of unpopular decisions taken by the NCOPT over the years, minibus drivers in the southern part of the island say they will try their best to see that NCOPT gets a new executive.

In the meantime, they are hoping that the next time they negotiate with government, it will result in a bus fare increase and not a rebate

Heritage conservation to be highlighted at SLNT Pioneers Lecture