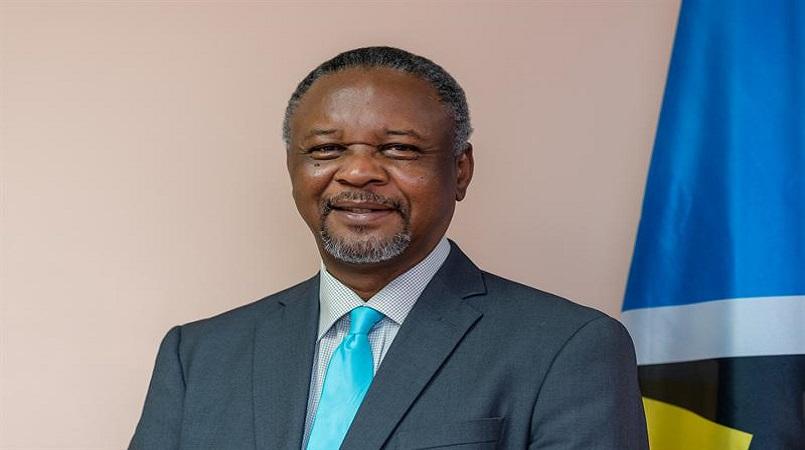 Minister for Home Affairs, Justice and National Security Senator the Honourable Hermangild Francis issued a release responding to claims made by Human Rights lawyer Mary Francis saying that "police officers implicated in the investigation into the Restore Confidence Operation of 2010/11 or the resultant IMPACTS Report have been promoted."

Mary Francis had said, "They have been receiving their salaries and the family members who have lost loved ones – no compensation. Their only recourse is to file constitutional motions which we know are  very expensive. Access to justice is very expensive – they have no money. So for all those reasons. Something has to be done this year."

Minister Francis responded, “From the time I have been Minister of Home Affairs, Justice and National Security I am unaware that any promotion was made of any of the officers implicated in the IMPACS Report.”

He continued, “I read the report by Ms. Mary Francis and I can understand where she is coming from. I am concerned that we need to do something to deal with this IMPACT Report. I understand it was sad for the families of the young men that were killed but we must we must understand what is happening to the police officers involved. They can’t get ahead with their lives; they don’t know what is going to happen. They are the ones who are alive and have to deal with this on a daily basis.”

Mary Francis referred to the events of May 5, 2011 as a bloodbath and an indictment on the state.