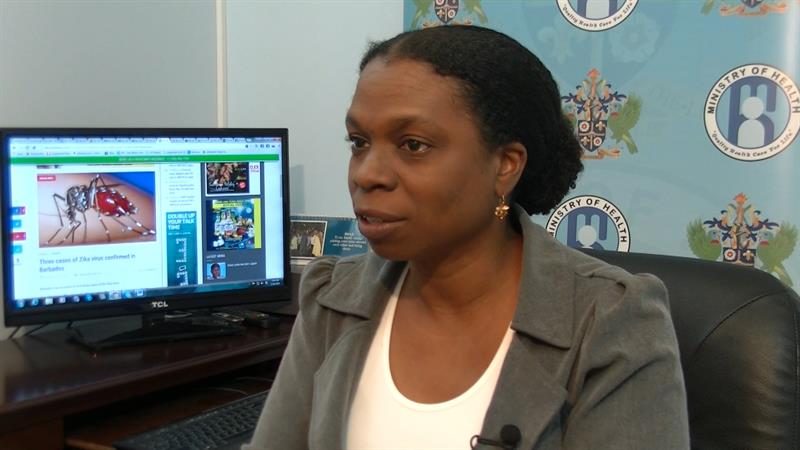 The Ministry of Health and Wellness last week noted a media program in which the host attempted to link the ministry’s response to a public health nuisance, to unrelated matters (DSH), which are presently in the public domain. The ministry categorically refutes such claims and wishes to state the facts as follows.

The issue relates to a situation of overall poor sanitation on a poultry farm in Augier involving obnoxious odor, high levels of dust particles, and pest infestation; and is a longstanding one for which the ministry has received numerous public complaints.

On a recent inspection of the farm, the Environmental Health Division verified the existence of matter which had been left in such a state as to be unsanitary, injurious, or dangerous to health, or likely to be so. Guidance was given to the owner in order to improve the sanitary state of the chicken farm and abate the nuisance.

On a second inspection visit about a month later, the conditions on the farm had not improved and the strong odor emanating out of the farm was still causing much discomfort to nearby residents. Moreover, the owner had not followed the guidance given previously in order to abate the nuisance. As a result of the aforementioned and in accordance with the Public Health Regulations, the owner was subsequently served a Statutory Notice signed by the Chief Medical Officer, and given a timeframe to improve the sanitary conditions of the farm and apply for a license to operate an offensive trade which chicken farms constitute under the Public Health Offensive Trades Regulations.

It is our hope that the owner will comply with the statutory notice and address the overall poor sanitary state of the farm in the interest of the health and wellbeing of the residents in the said community. Continued failure to comply and the persistence of this public health nuisance will result in the matter being referred for prosecution.

When a determination is made in terms of a public health nuisance, the Ministry of Health and Wellness exercises discretion in its approach to resolve the issue.  When one shows that he/she is willing to comply and has taken steps to address a nuisance, the Ministry may grant additional time if requested, to allow full resolution the issue, taking into consideration the public health impact of the nuisance. The Public Health Nuisances Regulations requires that a statutory notice be administered when there is failure to rectify the public health nuisance; when the urgency of addressing the issue is paramount, the ministry is left with no option but to act to protect the public’s health.

It should also be noted that the statutory notice served upon the owner in question did not contain any language suggesting that the ministry intends to “shut down” the farm. Additionally, at no point was the action by the Ministry of Health and Wellness taken with ill will, or related to any other matter(s) in the public domain, as implied by the report from the media program.

The Ministry of Health and Wellness wishes to assure the public that it remains committed to protecting the health or all, consistent with the principles of public health and the relevant laws of Saint Lucia.