Police deny 'missing' Babonneau woman was taken against her will 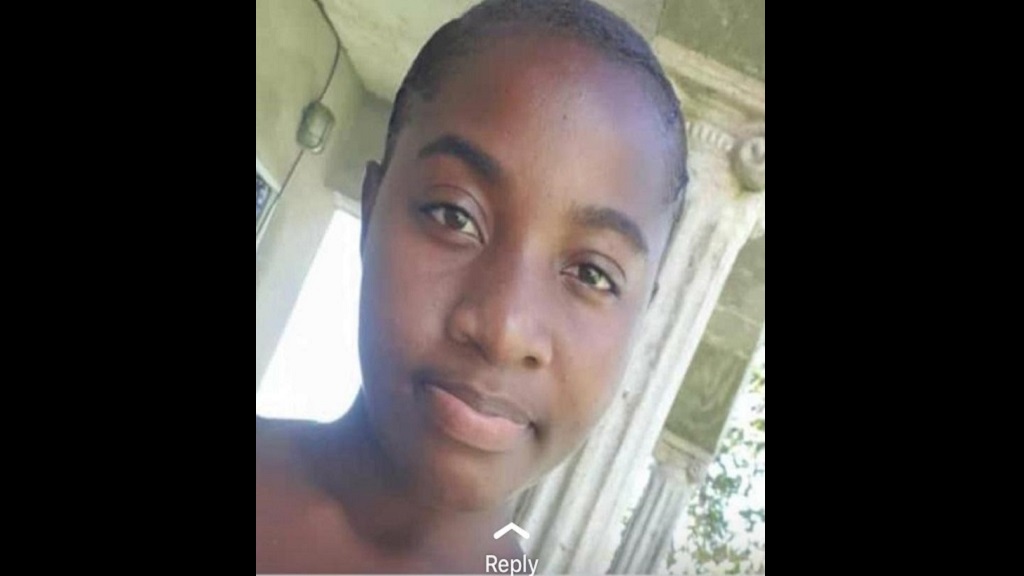 A 21-year-old Babonneau resident who was reported missing in January by relatives has been found and is said to be back at home with family.

Loop News reported on January 9, 2020, that relatives of Lawrencia Justin said she left home on January 7 to go to a bar in Paix Bouche, Babonneau where she worked - but never arrived.

Relatives became extremely concerned upon hearing that Lawrencia failed to report for work and was missing.

A search for the young woman ensued, after which relatives filed an official missing person report at the Babonneau Police Station.

Relatives were convinced that a male individual took Lawrencia Justin against her will on January 7, while on her way to work.

“A police went and take her where she was,” Brandon Justin, Lawrencia’s brother explained.

“The guy hold her against her will! She is safe right now, she is good. She’s not really going out now but she catching herself."

Loop News contacted the police on the incident but according to RSLPF sources, the allegations claiming that the young lady was held against her will were false and Lawrencia Justin was never missing. She was instead at a friend’s home along the west coast of the island.

The RSLPF has also warned that making a false report is a criminal offence.