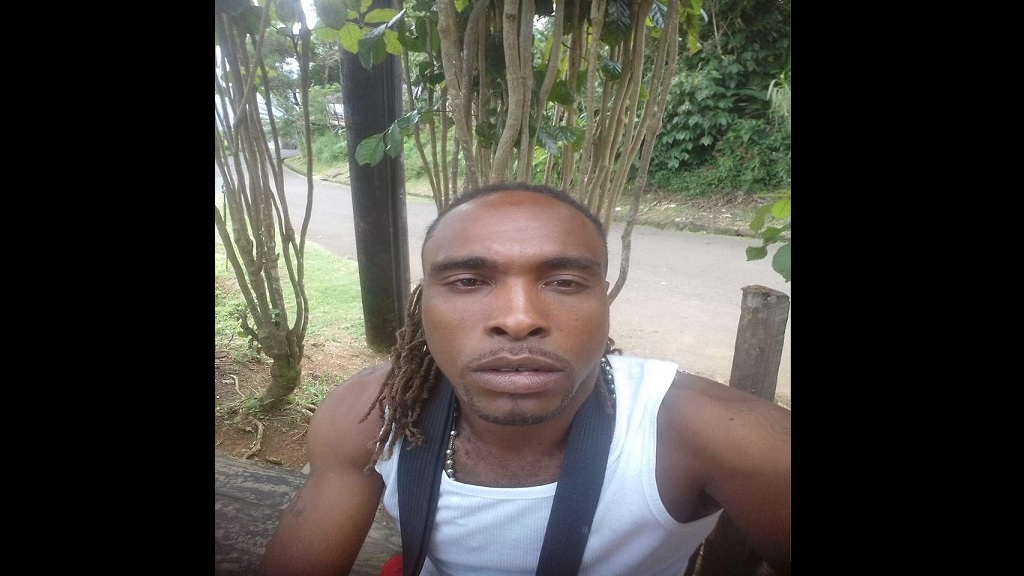 A badly decomposed body recovered near a marijuana plantation at Garrand, Babonneau is believed to be that of a Boguis man reported missing last week.

Meshach Emilien, 36, was last seen by relatives and friends on Saturday, September 19.

According to St Croix, a report was made to the Babonneau Police Department of Emilien’s disappearance on Thursday, September 24.

Search parties that were put together in trying to locate the missing man proved unsuccessful.

However, on Sunday, September 28, Babonneau police discovered a badly decomposed body in a forested area in Garrand.

While an identity is yet to be attached to the body, relatives and friends of Meshach Emilien fear the worst.

“According to the rumors, we are assuming that it is him and we are awaiting the police to call us so we can do the necessary DNA tests and identify the body,” St Croix said.

The family, she says, is not taking the disappearance of Emilien too well or the possibility that the decomposed body is his.

“How would you feel if is your brother or your nephew or any other relative went missing and according to rumors they get the body badly decomposed, you cannot even tell if that is the person…That is exactly how I feel, that is how all of us are feeling," the grieving niece said.