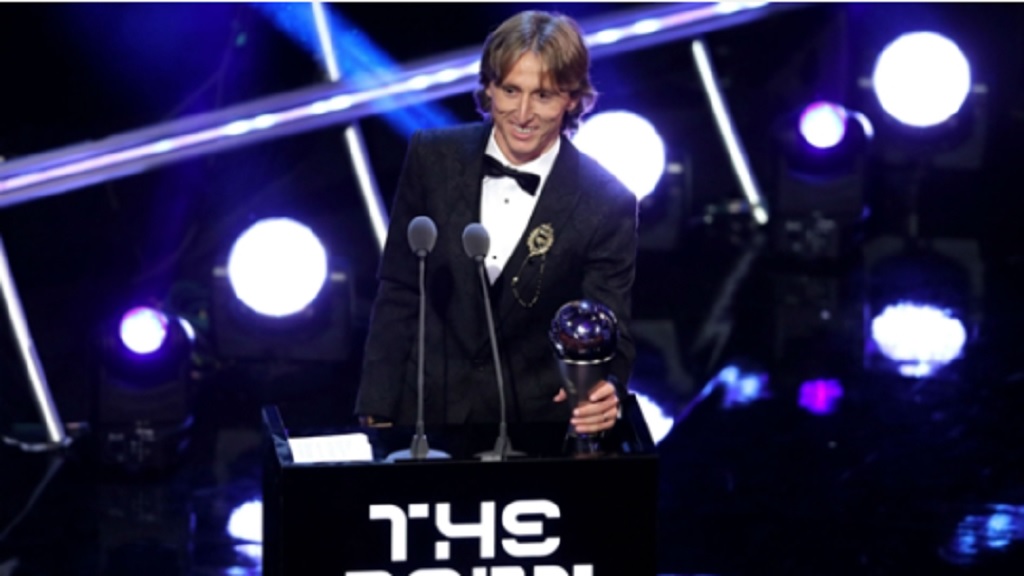 The Ballon d'Or should go to a France player and not favourite Luka Modric, according to Edinson Cavani.

Modric is seen as the frontrunner for the award in what is expected to be the first year since 2007 that either Lionel Messi or Cristiano Ronaldo will not claim the prize.

The Real Madrid midfielder played a key role in their third successive Champions League triumph and starred as Croatia reached the final of the World Cup, where they were beaten 4-2 by France.

"Varane may well be there, Griezmann, Mbappe... I think a Frenchman should win, there are other players who could, but it should be a Frenchman, they have won the World Cup," Cavani told RMC.

"Modric has had a great season, but his team-mate Varane won the Champions League and the World Cup, Modric was a finalist and had a great campaign, but Varane deserves it more."

Messi and Ronaldo the best but 2018 is Modric's year - Dalic