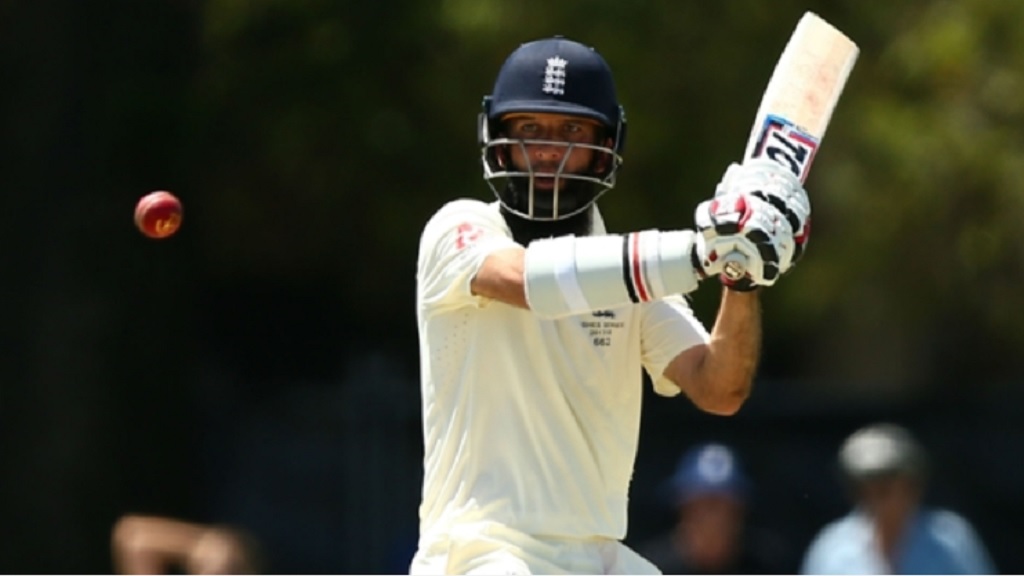 England all-rounder Moeen Ali is back in the Test fold after being named in a 30-man training squad for next month's series against West Indies, which features eight players who are uncapped in the longest format.

Moeen took a break from Tests after being dropped during last year's Ashes series but is set to be involved in a three-day practice game from July 1, after which point the squad for the first Test at the Ageas Bowl seven days later will be chosen.

The expanded group will convene at the Southampton venue for training from June 23.

All the established members of Joe Root's Test side are present, with seamers James Anderson, Mark Wood, and Jofra Archer all recovered from injury complaints, along with opener Rory Burns.

To assist with operating with a larger group in bio-secure conditions, head coach Chris Silverwood will be joined by an expanded backroom team.

Assistant head coach Graham Thorpe is to be joined by Kent head coach Matthew Walker in overseeing the batsmen, with Lancashire boss Glen Chapple to work alongside Silverwood as bowling coach.

Assistant coach Paul Collingwood will take charge of England's ODI matches against Ireland later in the season, subject to those matches being confirmed.