Monchy man gunned down ahead of slain sister's funeral 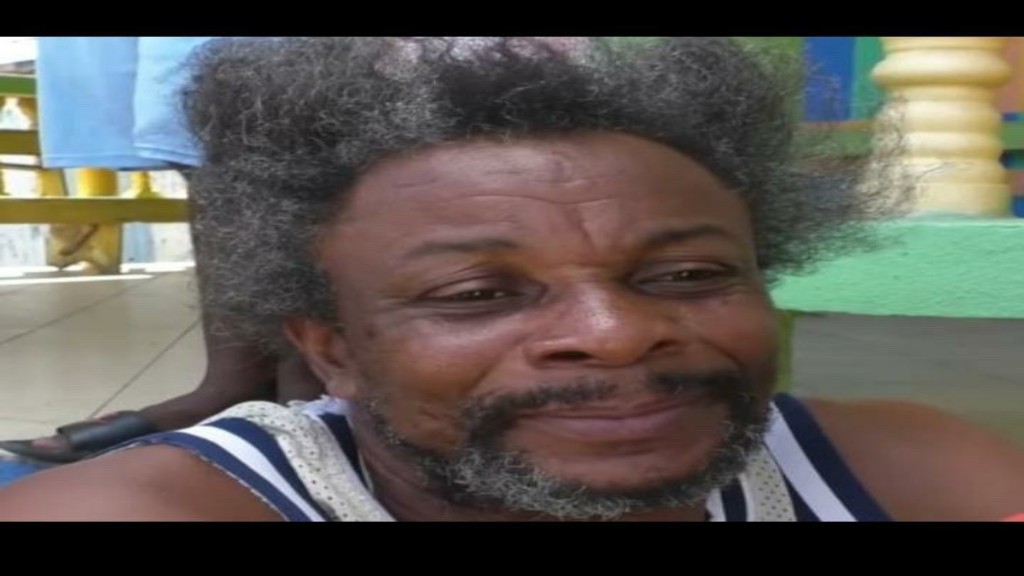 Sylvester Louis was making final preparations to bury his sister today (September 3, 2020) when he was gunned down.

At about 9.30 pm September 2, 2020, 56-year-old Sylvester Louis was shot multiple times outside his vehicle just as he arrived at his Monchy residence.

The victim was the brother of 57-year-old Cecilia 'Daphne' Louis who was gunned down in a similar way in July 2020.

Loop News spoke to Sylvester's father who expressed deep concerns about his safety, seeing that he lost two children in such a short timeframe to gun violence.

"It's like I cannot even stay at my home anymore with that kind of violence that's happening in the area there," William Mathurin said. 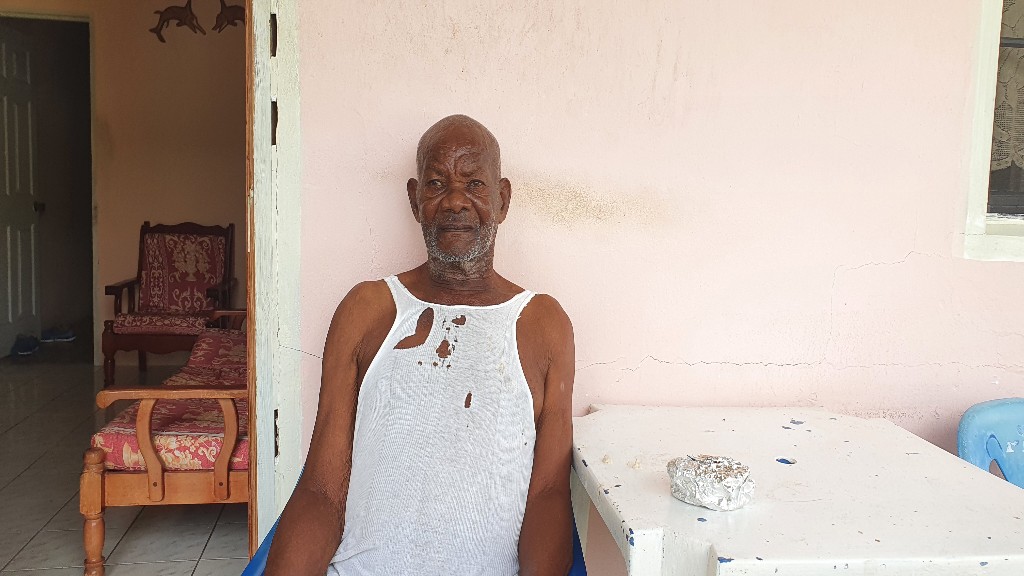 Sylvester Louis has been described by loved ones as a calm and cool individual not known to be involved in trouble.

It is for that reason they are clueless as to why he was gunned down.

According to his best friend 'Get Thru', he last saw Louis on Tuesday when he went to paint a tomb in preparation to bury his sister.

"He was a very nice fella. He never indicated that he was in any trouble whatsoever. Everybody knew him and can't say anything bad about him," 'Get Thru' said.

Sylvester Louis leaves behind one son and was a welder by profession.

No arrests have been made in connection with this incident, however, the matter is being investigated by police.