Monrose to PM: Our teachers are qualified 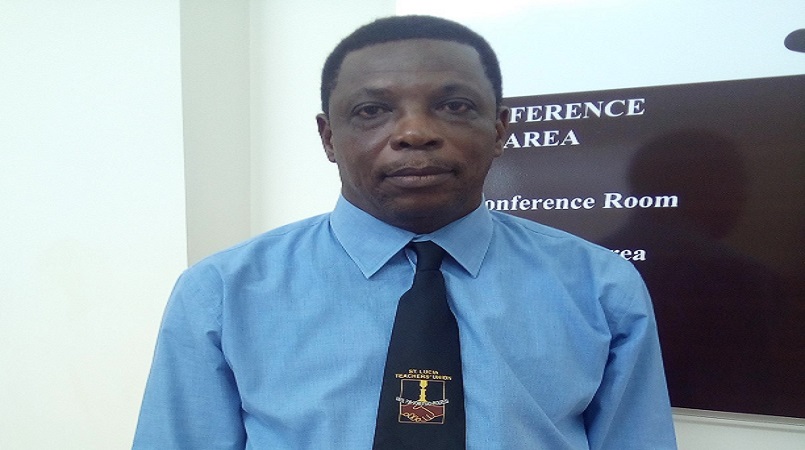 The prime minister had told reporters, “…the idea that a teacher could come right out of high school and do two years of training at Sir Arthur (Lewis Community College) and become a certified teacher is not a high enough standard. We need to raise the standard of our teachers. If you have a bad curriculum but great teachers, I think you can be very successful. But if you have a great curriculum and bad teachers, I don’t think you are going to be successful.”

Monrose said in response, “The prime minister sought to ridicule the professional qualification of teachers when he indicated that the problem with the education system is that teachers are not sufficiently qualified. The certificate or associate degree in teacher education, which is what determines that a teacher is qualified, is provided by the Sir Arthur Lewis Community College and it is endorsed by the University of the West Indies through the joint Board of Teacher Education of the Eastern Caribbean. It is a regional qualification that determines whether you can practice in the teaching profession as a qualified teacher.”

Monrose also said that government had not attended to the physical issues plaguing schools, most recently not fulfilling a Ministry of Education promise to address issues over the holiday.

Monrose argues that the prime minister’s criticism has worsened the morale of teachers who are already having to work in poor conditions.

Monrose also criticized Chastanet for saying he wouldn’t fund improved school infrastructure until a new curriculum is designed. Monrose noted that this would involve a lengthy process which would mean students and teachers would languish in deplorable conditions until that time, which he says makes no sense.