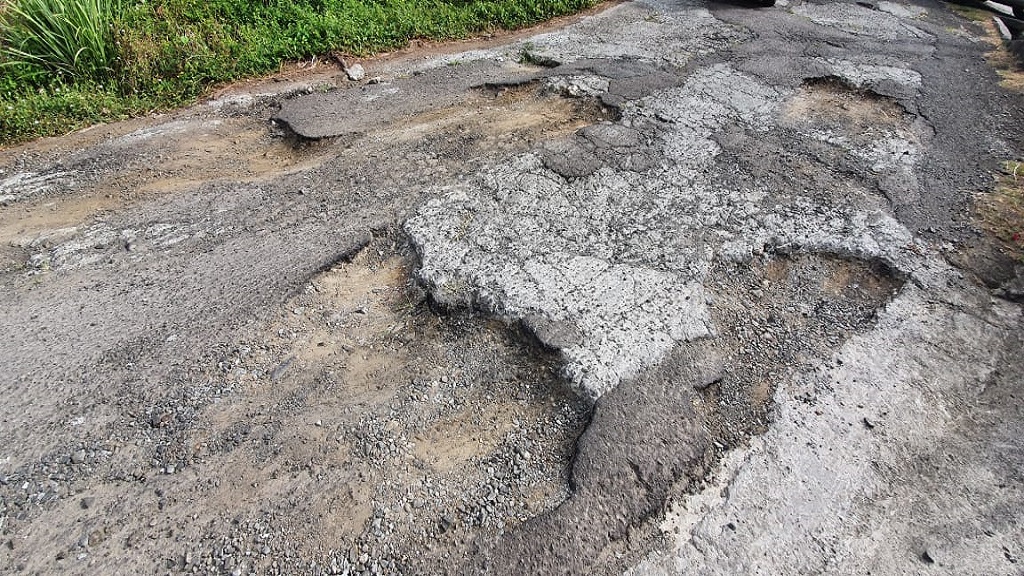 Parliamentary representative for Gros Islet, Lenard Montoute, says he will be putting pressure on Central Government to continue rehabilitating the roads in his constituency that were promised to residents.

Montoute made the comments noting that while the roads in some areas were repaired such as Grande Riviere and parts of Piat, residents on Fostin Development have not been forgotten.

“In the past couple weeks I have not said much on the road situation given what we were faced with, but I think as we begin to get back to a semblance of normalcy, I will be reminding Central Government that my constituents have had a lot of patience, have gone through a lot of strain and inconvenience and that many promises have been made and that we want to see these promises fulfilled.”

The road leading to Fostin Development in Piat Grande Riviere has been in a deplorable condition for many years; a situation successive governments have failed miserably to address.

“When you have to leave your home to go to work or anywhere for that matter, it’s like going through an obstacle course,” one resident declared.

Residents explained the bad road conditions are damaging their vehicles, which is an additional expense to them.

The residents have taken it upon themselves in the past to attempt to block the craters along the route but it has not been enough.

“I am running out of patience myself and I will be forceful in the coming weeks to ensure that those roads are done because I would like to see all the roads that require rehabilitation in my constituency completed by the summer,” he added.