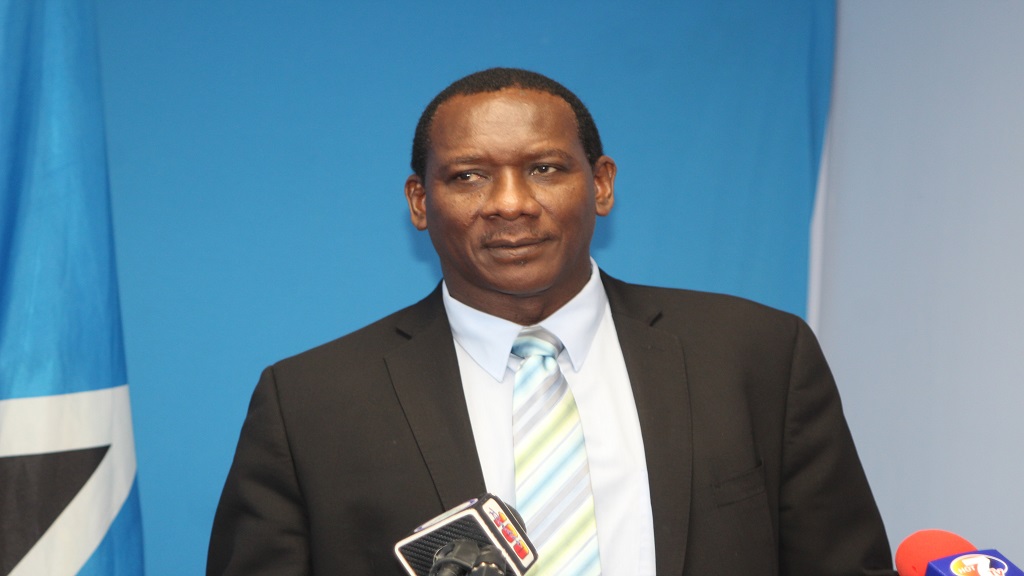 At least one government minister has publicly vouched for a review of Saint Lucia’s position on marijuana.

Lenard “Spider” Montoute, Minister with responsibility for the Public Service and Local Government, yesterday told reporters that government’s decision to deal with the marijuana issue is not dead and that he “continues to be a Member of Cabinet who is in support of movements to reviewing our position as far as cannabis (marijuana) is concerned.”

Montoute also denied that progress had not been made on the matter by government, pointing to Felix’s appointment as a sure sign of progress by his government on the marijuana issue.

The Minister said he will continue to advocate for the expunging of the records of young people, especially those incarcerated or formerly incarcerated for using marijuana and those caught with a stick or two of marijuana.

“I intend to pursue this until it happens. I know I have a lot of support in Cabinet on that matter and so I would like to see it expedited,” Montoute said, adding that government is taking too long on this particular aspect of the marijuana debate.

But while Montoute may very well be the very first government minister to overtly make it clear that he wants to see the country’s position on marijuana change, he is not the first minister to show a leaning towards softer legislation that pertains to marijuana.

Home Affairs and National Security Minister Hermangild Francis has been on the forefront of his colleague ministers in advocating less punitive, or the complete abolition of punitive sentencing for persons caught with small amounts of weed.

Francis, in a 2017 interview, spoke of wanting to make marijuana legislation more user-friendly and how much he would like to see the laws pertaining to marijuana change so that a child under age 16 who is caught with the herb cannot be penalised.

Utterings like the above, coming from government ministers, give the impression that government is moving as quickly as it could to examine and make changes to the laws governing marijuana. However, for advocates of a change in the country’s position on marijuana, such utterings are illusions and government is all about talk and no action.

Rastafarians across the country, the Cannabis Movement of Saint Lucia and other groups and individuals are all in one voice in saying that government seems to have no intention, in spite of their talk of review, to change the laws on marijuana.

Chairman of the Cannabis Movement of Saint Lucia Andre de Caires appeared on a Radio Caribbean International afternoon talk show on Tuesday, May 21, 2019, lambasting the government for saying one thing and doing something contrary as it pertains to a review of the cannabis laws in the country.

The call for government to do something about the marijuana laws that would be in the best interest of the country and its citizens are growing. Even the powerful Police Welfare Association last year shared its views on the subject when its president Travis Chiquot said the Association believes there are a number of benefits that will be derived from legalising cannabis.

“The Police Welfare Association, as a body, understands the new shift and we believe it is very important now for our governments to meet together and discuss legalising the cannabis,” Chiquot said.

Prime Minister Allen Chastanet, at a judicial conference on sentencing guidelines last year, raised hopes that his government would move swiftly to review the laws governing marijuana when he said, “our government efforts are being directed towards re-evaluating the need for the criminalisation of marijuana possession.”

The prime minister, at the same conference, said that his government's move toward decriminalisation does not mean that people can use (marijuana) with impunity.