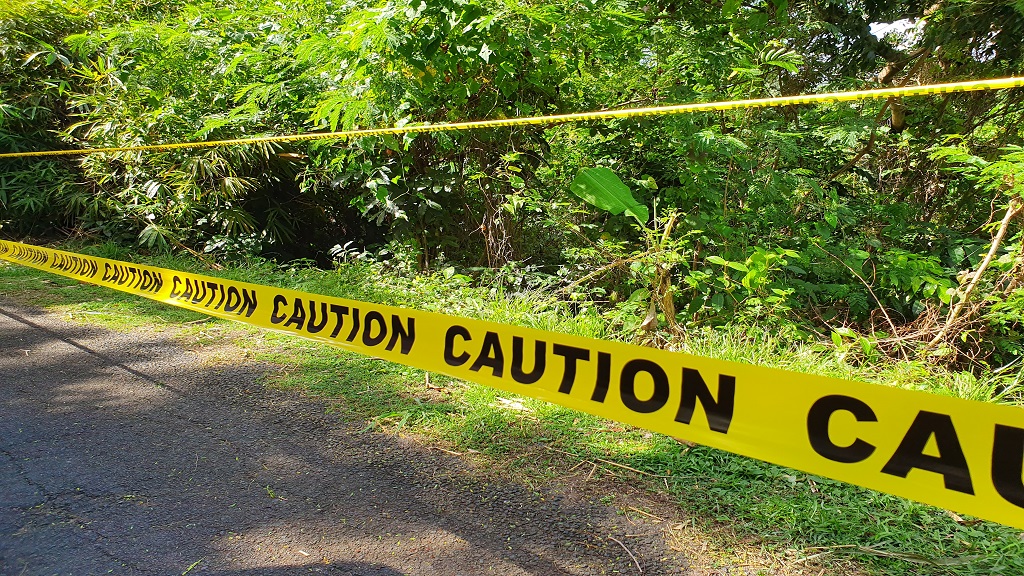 At a press conference on Monday, Superintendent of Police George Nicholas observed that most homicides are because of individuals unable to exercise self-control.

“We preach every day that persons should try exercise tolerance…try and deal with altercations in a more amicable way,” Nicholas declared.

“If you find in an altercation you should walk away; persons seem to believe that they have the right to take the law into their own hands and we see what the results can be,” Nicholas lamented.

Over the last three years, the island has recorded the highest homicide count ever.

“One homicide is one too many and having a count of 50 is concerning to us given our population. Again, it goes back to the ability of persons to amicably settle disputes without violence and obviously not just the police, the media and everybody we need to have a serious campaign as to how persons can at least try to resolve conflicts without violence,” Nicholas said.”