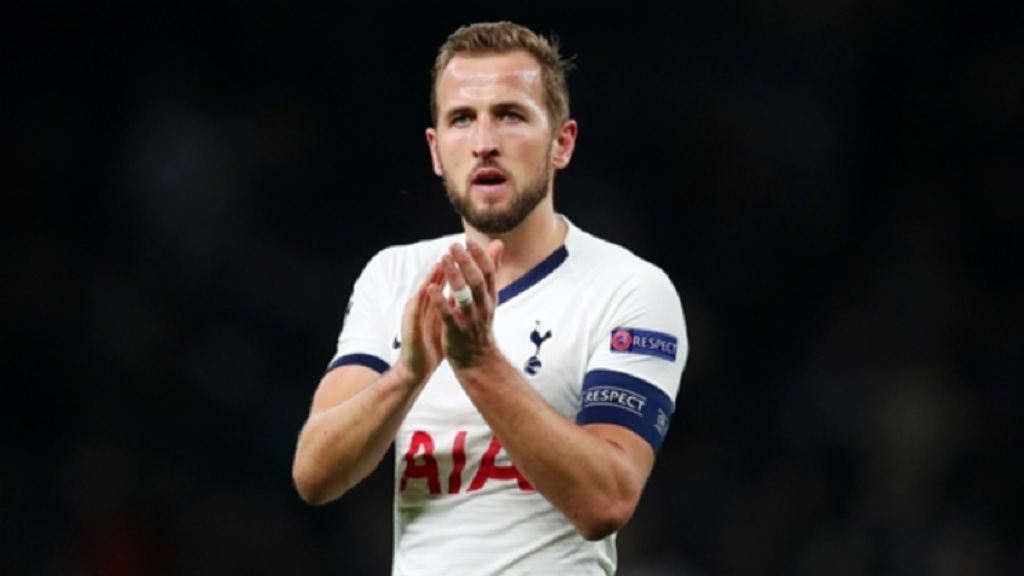 Jose Mourinho says Harry Kane will need to be assessed once Tottenham are allowed to train in groups again before knowing when the striker can return to action.

England captain Kane, Moussa Sissoko and Steven Bergwijn have all, in theory, recovered from their respective long-term injuries.

Spurs head coach Mourinho, though, will have to see how close they are to full sharpness compared to the rest of the squad whenever team training is allowed again amid the coronavirus pandemic.

Kane has not played since January 1, when he suffered a serious hamstring injury in Tottenham's 1-0 defeat at Southampton in the Premier League.

"For them, it's many, many weeks of injury, and when the injury was arriving at an end, we stopped training," Mourinho explained to Sky Sports about Kane, Sissoko and Bergwijn.

"I don't know, they don't know, we have to wait for the right permission for them to train again in groups to see if they can come back to a normal competition level."

During the pandemic, Tottenham have allowed their stadium to be used by North Middlesex Hospital's Women's Outpatient Services.

"You try to visualise what the normal day is here, the pre-match, the match, after the match, then you come here and just see an incredible hospital facility," said Mourinho.

"I think it's just fantastic. [I feel] strange and emotional [walking into the dressing room]."

Spurs are allowing players to use training pitches on an individual basis as they begin to look towards the resumption of action.

"It's a positive feeling for the boys to have the chance to smell grass again," added Mourinho, who has been helping the club's efforts to deliver fresh food to the local community.

On imagining the return of football, Mourinho said: "[It offers me] light at the end of the tunnel."