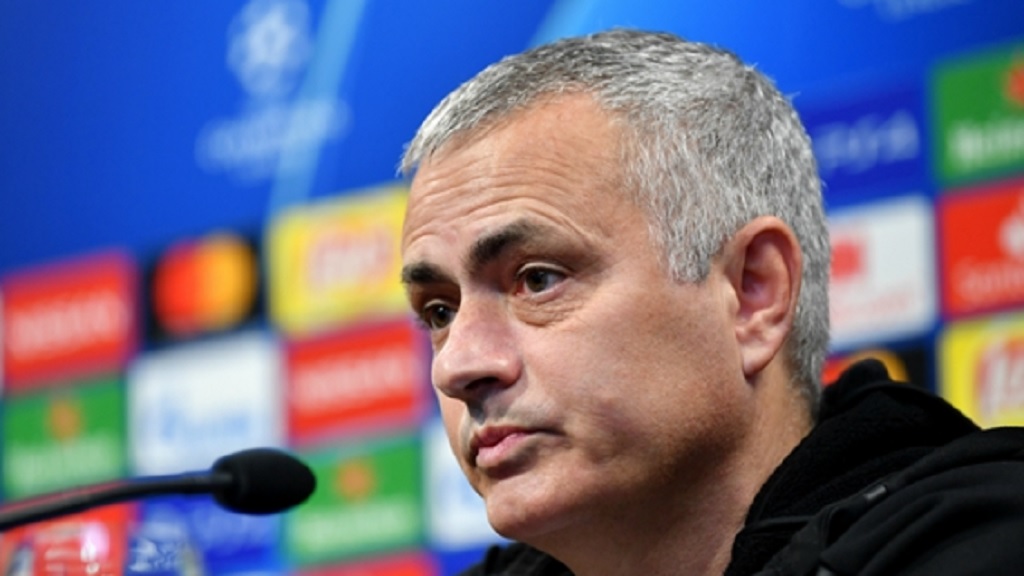 Jose Mourinho will appear as a television pundit for beIN SPORTS, the broadcaster has confirmed.

Mourinho was sacked by Manchester United last month and the Red Devils have won all five games under interim replacement Ole Gunnar Solskjaer.

The Portuguese has denied he is set to return to the Primeira Liga by taking charge of Benfica, while returns to either Inter or Real Madrid have also been mooted.

"I do not like feeding news stories, but I have no intention of working in Portugal," he said to Correio da Manha on Thursday. "The best way to respect a great club [Benfica] and a great president is to say that I was not approached."

But Mourinho is back in work after agreeing a deal with beIN that will see him cover Premier League and Asian Cup matches for the broadcaster.

Mourinho's first appearance on beIN will be for Thursday's Asian Cup group stage fixture between Qatar and Saudi Arabia.

He will resume punditry duties two days later for a Premier League clash between Arsenal and Chelsea, one of his former clubs.

Mourinho is no newcomer to punditry work as he was part of Russia-based RT's coverage for the 2018 World Cup.

Mourinho had to 'take the consequences', says Klopp

Mourinho is so strong - Guardiola backing for fallen rival

I have nothing to say - Mourinho muted on Manchester United exit