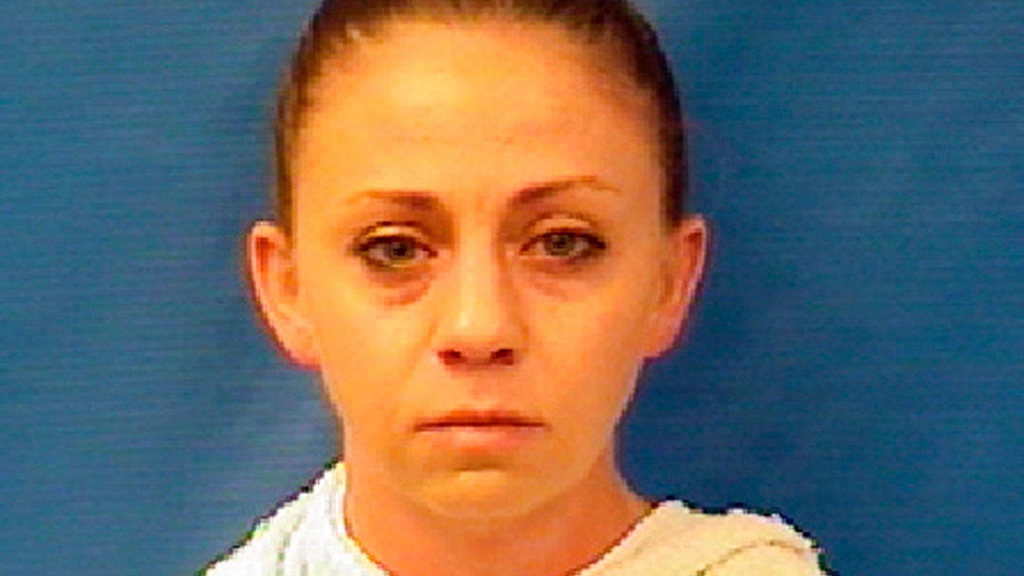 Jean was killed in his own apartment on September 6, 2018, by Guyger, who said that she mistook Jean’s apartment for her own. Jean’s autopsy revealed his death to be a homicide as a result of “gunshot wound to the chest and abdomen.”

Guyger was arrested on a charge of manslaughter on September 9, 2018, and released on a $300,000 bond. At that time many took to social media to angrily question why Guyger had been charged with manslaughter and not murder.

On September 10, 2018, District Attorney Faith Johnson said that despite the manslaughter charge, “the grand jury will be that entity that will make the final decision in terms of the charge or charges that will come out of this case."

Jean's parents met with Johnson in October to discuss the investigation. Johnson told Dallas News, “We’re trying to make sure justice is done... I said, ‘Mom do you want us to stop and go to the grand jury?’ And she said ‘no, keep going.'”

Botham's mother Allison said, “They have been quite thorough in their investigation. I’m comfortable that all of the evidence and the work that they have been doing throughout the investigation will lead to what is the right thing.”

Guyger was fired on September 24. 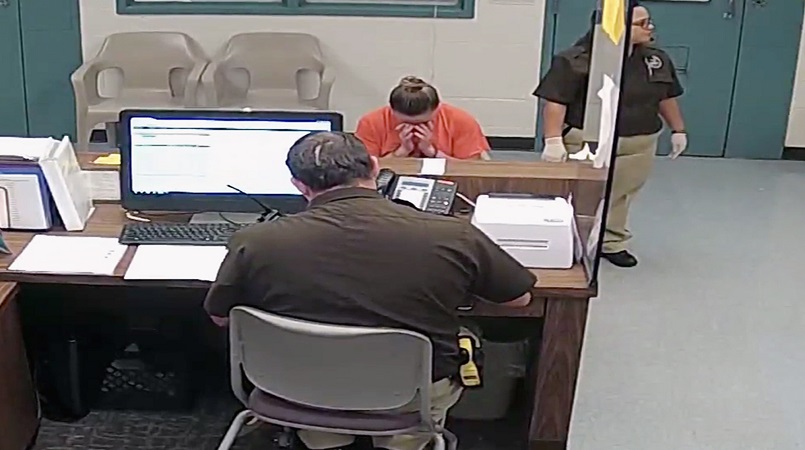 Amber Guyger's lawyer says she was fired prematurely and unfairly

Manslaughter or murder? Botham’s killer may get stronger charge