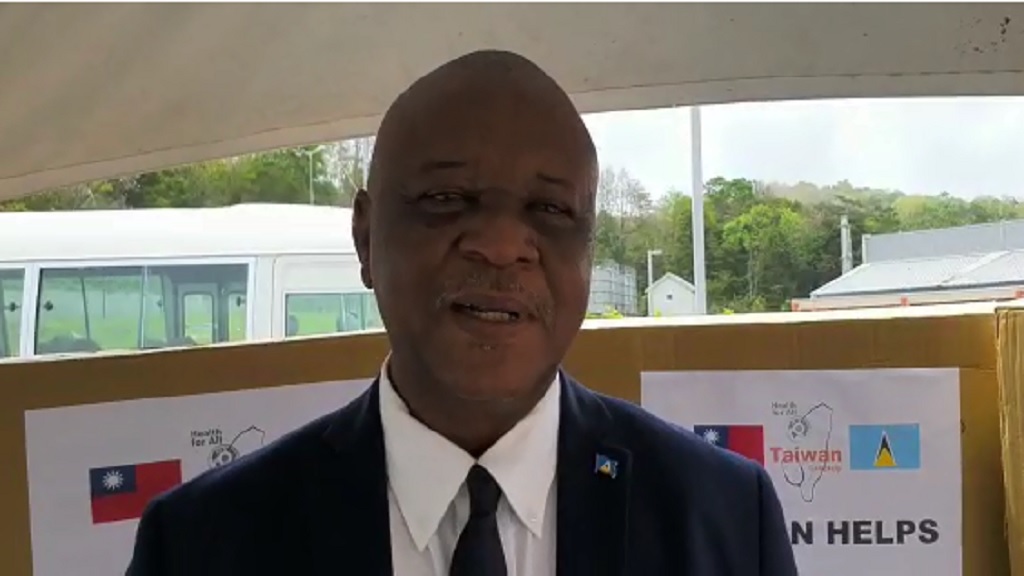 “Crime is now big business in Saint Lucia, there are persons who are known hitmen in Saint Lucia and these guys will not hesitate, if they get the right amount of money, to put a hit on you,” Francis declared.

The situation, according to him, is very worrying.

Francis said that the problem of hitmen on island, while not new, is becoming more significant.

He observed that while their numbers are few, the individuals are extremely dangerous: “Less than ten but their names keep coming up over and over and over again. We have leads and we are pursuing those leads but these guys are extremely, extremely smart. Our information indicates that they travel but they don’t carry their weapons with them so their weapons are actually brought to them to do a particular hit at a particular location. So even if you stop them on the streets, you will not get any weapon on them.”

Francis applauded the Royal Saint Lucia Police Force for its crime-fighting efforts, but noted that the force must become more sophisticated in their approach.

“We have to harass these fellas, we have to keep at them every minute, let them know that we know them… make them uncomfortable,” he added.

"These guys are good…they are good. They know exactly what they doing and they're not giving the police any sort of leeway to be able to intercept. When we get our leads we have to continue, whether it takes a year or two to bring these persons down, we have to do it,” Francis said.

The island has recorded 28 homicides so far this year, and, according to Francis, at least two of the 28 homicides were carried out by hitmen.

Francis observed that several of the homicides over the last four years were perpetrated by hitmen.

“I would say maybe about 15 to 20 per cent. For this year I know of about two incidents where hitmen were involved and again the information was such that we actually intercepted one of the individuals but again, like I said, these guys don’t carry their weapons with them, they do what they have to do and then they pass it on. So we have a lot of persons in our society who are assisting these guys. I've said it, the police alone cannot do it.” Francis said.

The justice minister was speaking on DBS’s Newsmaker Live on Wednesday (July 29).

Mary Issac will be questioned by police on Victor Maurice claims