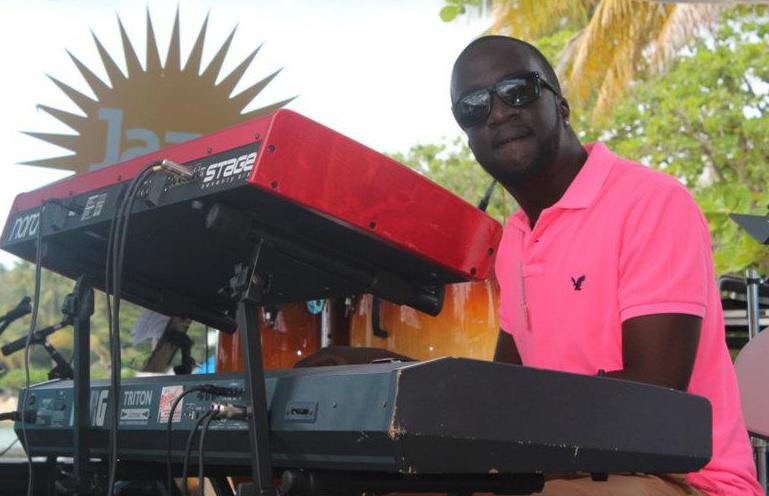 Musician Darien Bailey has been remanded to prison until September 24 after appearing in court on gun and ammunition charges.

He is more popularly known as one of the producers behind the popular Studio B production studios and is also a musical programmer and the musical director for Trinidadian entertainer Machel Montano and his band.

On Sunday, August 25th, the 34-year-old of Lot 206 Sweet Pea Drive, South Ridge, Christ Church had been arrested after officers from the Anti-Gun and Gangs Unit executed a warrant on Tuesday, August 20, at his home recovered a gun and 12 rounds of ammunition.

When he appeared in the District ‘B’ Magistrates Court on Tuesday before Magistrate Laurie Anne Smith-Bovell, he was not required to enter a plea to the indictable offences and was remanded into custody to HMP Dodd’s prison.

Bailey is scheduled to reappear at the said court on Tuesday, September 24, 2019.

Crop Over: 6 dynamite riddims blowing up in Barbados