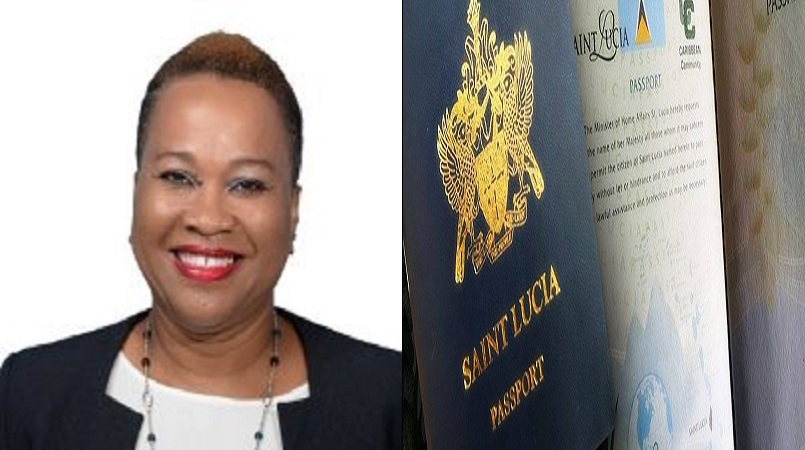 Controversy is brewing over the sudden departure of the Chief Executive Officer of the Citizenship by Investment Unit, Mrs. Cindy Emmanuel-McLean.

McLean on Wednesday received a letter purportedly from the unit’s Board of Directors requesting that she proceed on administrative leave.

A call to her office confirmed she is on leave. However what precipitated her sudden departure from her office, a post she was given under the former Labour Party administration, is shrouded in mystery.

Prime Minister Allen Chastanet declined to shed light on the matter stating instead, “that’s a decision the Board had made so you will have to speak to the Chairman about that situation.”

Loop News has been unable to speak to the Chairman of the Board, Ryan Deveaux, as he is off island.

Ubaldus Raymond, Minister in the Ministry of Finance, went a step further when he told reporters that sending a staff member on leave is nothing unusual.

“What is so unusual about a government or corporation sending a staff on administration leave? We know exactly why we send her on administrative leave,” Raymond said.