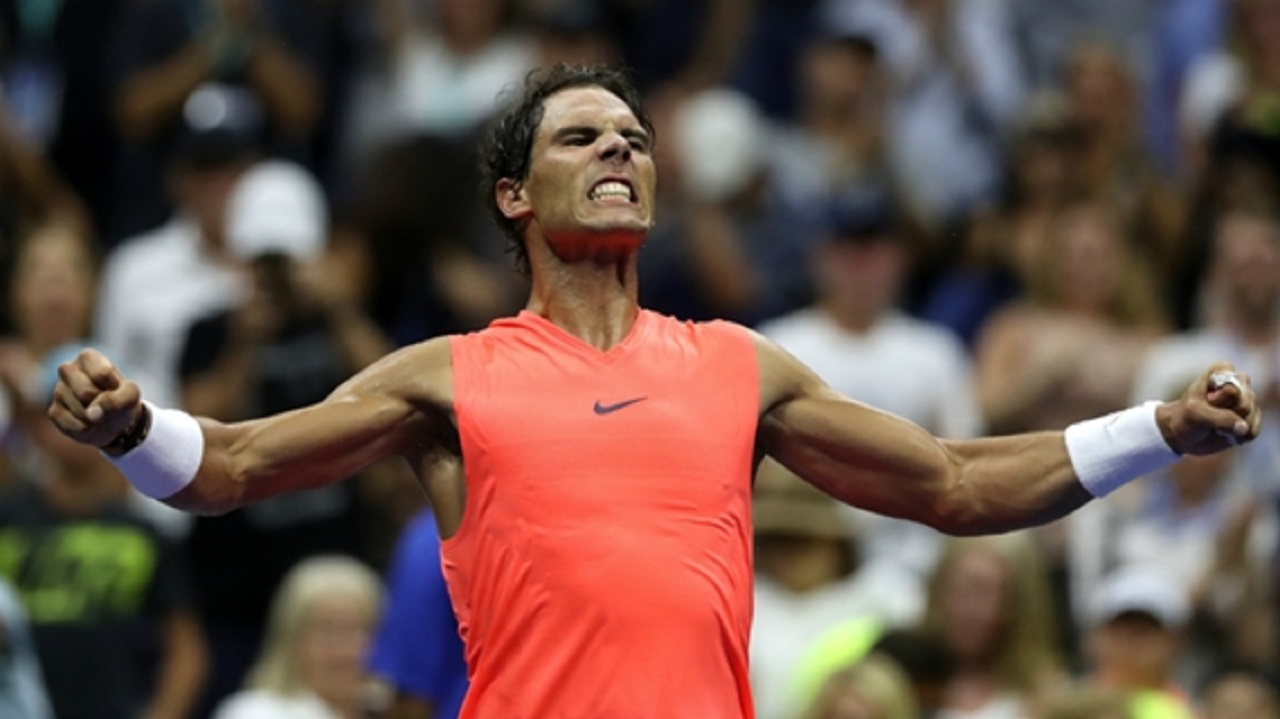 Defending US Open champion Rafael Nadal prevailed in an epic against Karen Khachanov, while Milos Raonic got the better of Stan Wawrinka in New York.

Former champion Wawrinka failed to reach the last 16 after falling to Raonic at Flushing Meadows, where Kevin Anderson triumphed in a thriller.

KHACHANOV SHINES IN DEFEAT TO RAFA

Who was the last Russian to beat Nadal? Well, that would be Nikolay Davydenko back in 2011.

Since then, Nadal has chalked up 17 straight wins against Russian opponents, but Khachanov certainly made the world number one work for his latest victory in a high-quality encounter.

For the best part of two sets, the 22-year-old served brilliantly, excelled on the forehand wing and moved superbly for a man measuring a mighty 6ft 6in.

Nadal ultimately battled through in four long sets to book a last-16 tie with Nikoloz Basilashvili, yet the future looks bright for his vanquished opponent, who kept fighting until the end and appears sure to improve on his current ranking of 26.

History was made during another lengthy third-round clash on Friday, as last year's runner-up Anderson edged out Denis Shapovalov 4-6 6-3 6-4 4-6 6-4.

When drizzle started to fall in the second set, the retractable roof on Louis Armstrong Stadium was activated for the first time.

As a result, the total stoppage in play was a mere eight minutes and eight seconds.

Raonic saved a pair of set points in the opening set and never looked back as he eliminated the Swiss veteran.

Del Potro – the 2009 champion – earned his 40th victory of the year as he moved into round four, where he will meet Borna Coric.