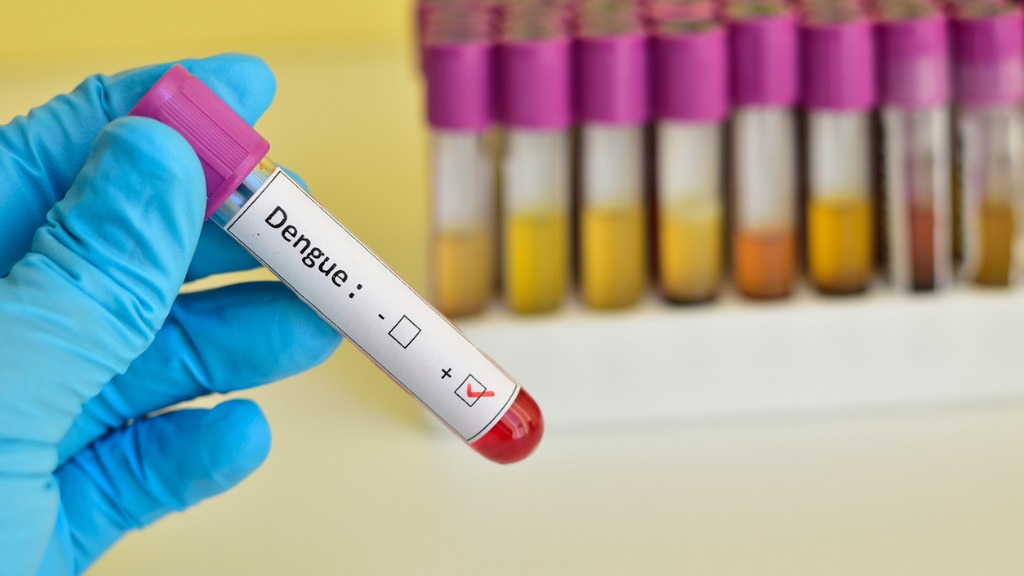 One day after Saint Lucia recorded its first fatality to dengue fever, infection of the virus remains a national concern.

So says National Epidemiologist, Dr Michelle Francois, who exposed the trends noted in infection cases in addition to the risks posed by the disease.

According to health officials, the majority of recorded cases appear to be in the north of the island in areas such as Castries, Gros Islet and Central Babonneau, but cases are being diagnosed in other parts of the island.

Vieux Fort has accounted for 13% of the cases, Dennery 10% and Micoud recording 6%.

“When you get one type of dengue you automatically get immunity for life to that particular symptom, however, you have short term immunity to the other types,” Dr Francois told reporters Friday.

There are four serotypes of the virus that cause Dengue Fever (DENV-1, DENV-2, DENV-3 and DENV-4).

Francois further noted that the mosquito borne illness is considered to be endemic to Saint Lucia.

“If you get dengue a second time you are now predisposed to what is called severe dengue which is a more severe form of the dengue itself.”

Dengue virus is transmitted by female mosquitoes mainly of the species Aedes aegypti.

These mosquitoes are also vectors of chikungunya, yellow fever and Zika viruses.

The disease is widespread throughout the tropics, with local variations in risk influenced by rainfall, temperature, relative humidity and unplanned rapid development.

Increased reported cases were observed in mid-July with individuals presenting fever symptoms. This, she says, coincided with previous years for the same period, resulting in the Department of Health declaring a dengue outbreak in August.

This year has recorded 540 case, the second highest over the years, with 2011 recording 749 confirmed cases.

The latest figures, Dr Francois says, by no means represents the total number of cases as many infected individuals do not seek medical attention and get tested.

“3/4 of the cases of dengue fever are asymptomatic or they present with a very mild clinical picture.”

Francois went on to note that younger people are most infected, however, the elderly and individuals with underlined issues are at high risk of succumbing to the disease.

She said, “49 percent of the confirmed cases occured during the month of August with the highest numbers being recorded during the last week of that month.

The mean age of confirmed cases is 19 years; however, the ages have ranged from three weeks to 84 years.

The Ministry is concerned and is monitoring cases of severe dengue.

“The very young and older age groups are more predisposed to a more severe form as well as individuals with underlying illnesses.”