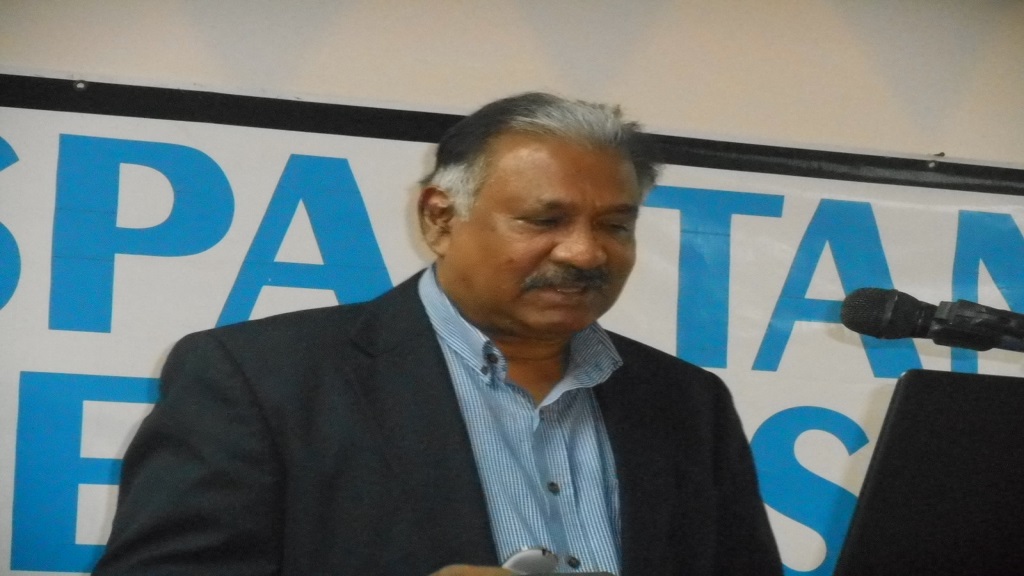 Spartan Health Sciences University School of Medicine recently held its first National Symposium on the benefits of yoga and holistic medicine along with modern therapy, which its organizers have described as a success.

The two-day symposium, which was held in collaboration with the university, the Indian Cultural Foundation of Saint Lucia and Saint Lucia Health and Allied Health Practitioners attracted a large number of health practitioners.

The facilitators at the symposium included a number of well-qualified professionals with a wealth of experience in their various expertise.

Some of the topics discussed were: Traditional Yoga and Autism—A Journey of Discovery for the Exceptional Mind, Autism-A Modern Approach, Diabetes- A Whole Patient Approach to Management, and Understanding Depression- Diagnosis and Management.

In addressing the gathering on the first day, ENT surgeon Dr Leonard Surage spoke about the evolution of various types of medicine.

He also explained why some people prefer to use certain types of medicine and some of the myths regarding their perceived results.

Dr Surage also expressed the need to regularize the role of certain practitioners.

She said no matter how much wealth a country has it will not mean much to it if its population is not healthy.

“Health care is the most important asset we have….and we must protect it because without it we will not exist,” Isaac said.

She said there is a lot of diseases in Saint Lucia which can be decreased with the practice of yoga. 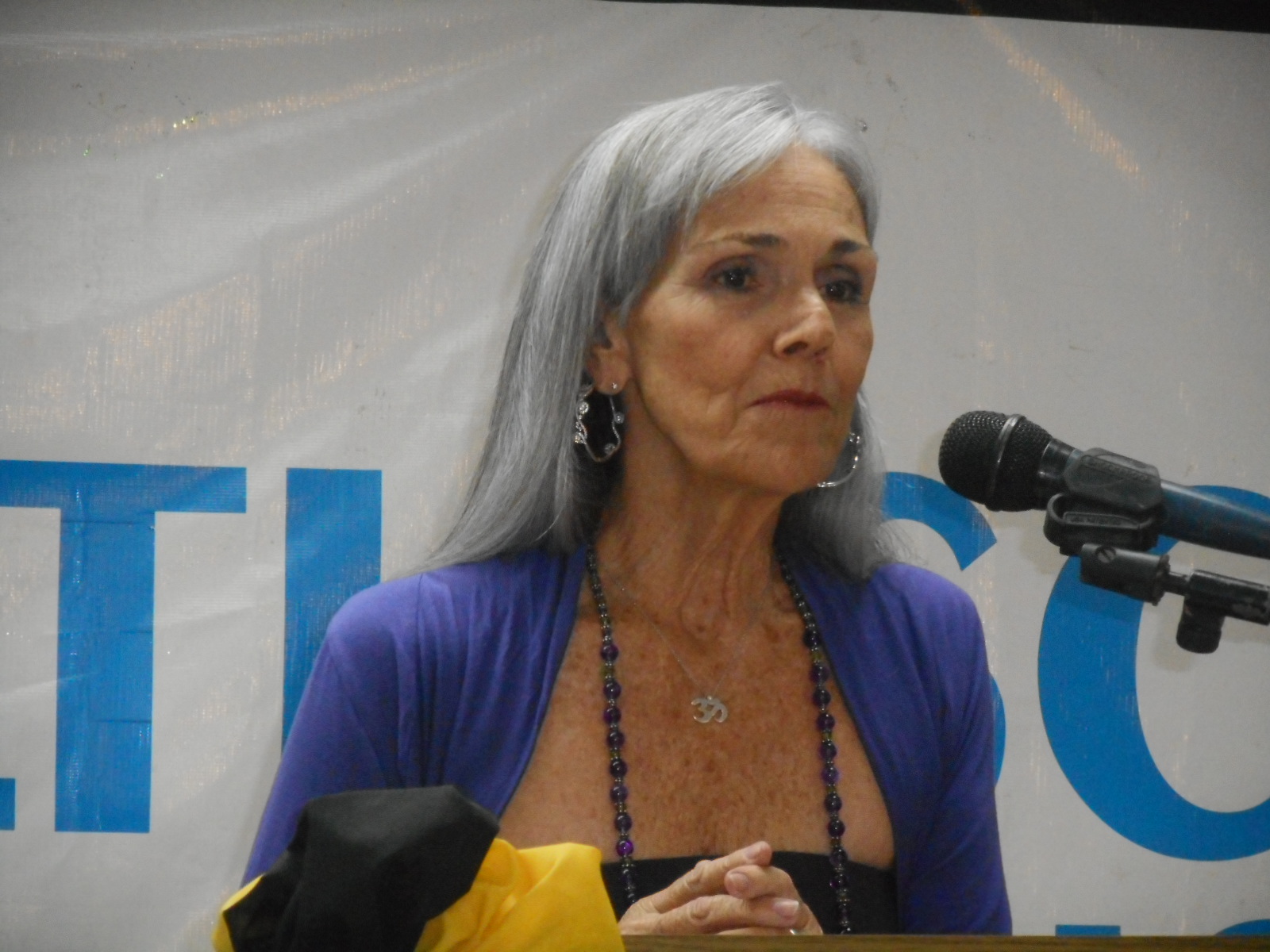 Isaac called on Saint Lucians not to wait until their health conditions get worse to see a health practitioner.

Jill Hagar, a Yoga Therapist, in her address said: “Yoga has spiritual, mental and physical benefits. It is a preventative medicine...”

She added that yoga makes people happy and changes their way of living.

Hager appealed to Saint Lucians to practice yoga because of its immense benefits.

In interviews with some of the attendees, they described the symposium as informative and educational.