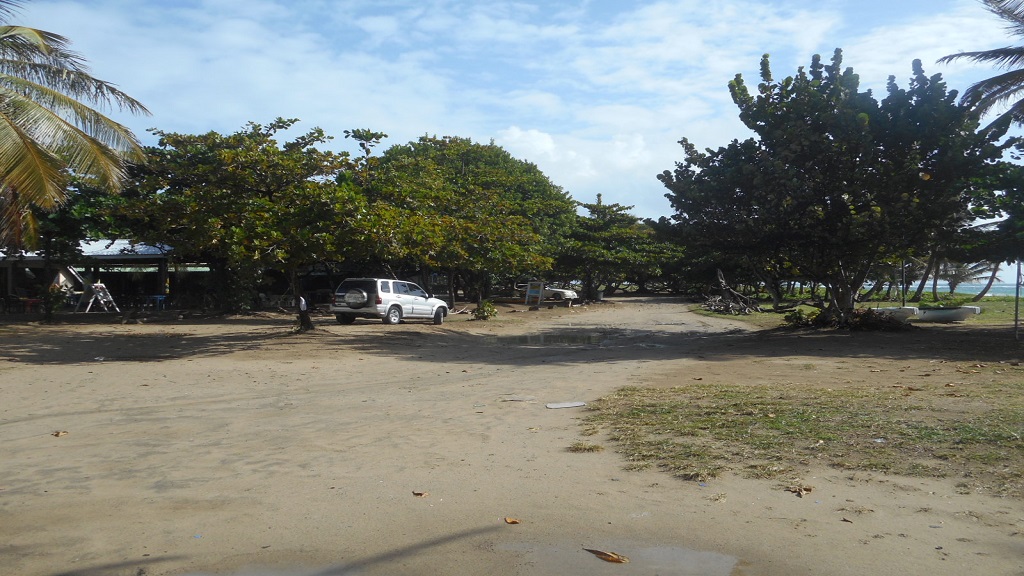 Program Officer of the Saint Lucia National Trust, Craig Henry is appealing to the public to desist from involving in activities that damage the vegetation and cause coastal erosion at Sandy Beach, a part of the Pointe Sable Environmental Protection Area (PSEPA) in Vieux-Fort.

In an interview with Loop News he also called on persons who witness such activities to inform the proper authorities which includes the St. Lucia National Trust, the Vieux-Fort Constituency Councils and the police.

“The public role in preserving the coastal vegetation along Sandy Beach is important. We need their corporation,” Henry said.

Henry identified some of the culprits as drivers who drive their vehicles in the restricted areas on the beach, which affects the coastal vegetation and leads to coastal erosion.

He added that due to the constant driving along the beach, it hardens certain areas on it which also affects turtle nesting.

Henry said over the years, the St Lucia National Trust has embarked on a number of initiatives to safeguard the coastal areas along the beach. He identified a few as the installation of wooden barriers in certain areas on the beach to limit vehicular traffic on it and the rehabilitation of storm drains to help with flood mitigation.

“What we have noticed is that some individuals have removed some of the barriers," Henry lamented, adding that the purpose of the barriers was not to prevent people from enjoying the beach.

According to him, some authorities have asked the Trust to expand the areas restricted for vehicular traffic on the beach in order to encourage more pedestrian access to it.

“There is public access to the beach. People don’t have to drive all the way onto the beach to enjoy themselves,” Henry said, adding that some drivers drive recklessly on the beach putting children lives in danger.

He said in addition to the Saint Lucia National Trust, the government and the National Conservative Authority (NCA) are also playing their part in safeguarding the coastal areas at Point Sable.