Navratilova: Every final will be harder for Serena after US Open loss 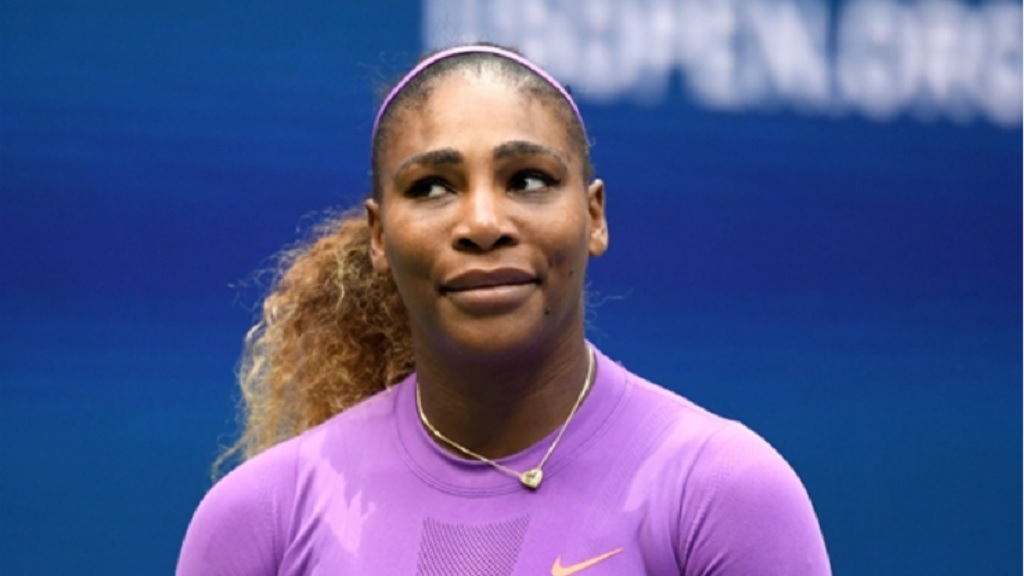 Martina Navratilova believes Serena Williams will have to find her brilliant best to win another grand slam after yet more disappointment in a major final at the US Open.

The painful 6-3, 7-5 defeat to Canadian Bianca Andreescu in Saturday's title match at Flushing Meadows means Williams, unquestionably the player of her generation, remains one slam title behind Margaret Court at the top of the all-time list.

Williams has lost major four finals in the last 14 months and her last grand slam singles triumph came at the 2017 Australian Open.

It will be to Melbourne she returns for the next drive to land that 24th slam, and the American, though still a major force, will have turned 38 by the time she arrives in Australia in January.

Navratilova was 37 when she played her last grand slam singles final, losing to Conchita Martinez at Wimbledon in 1994, and she retired later that year, returning for a brief singles dalliance in 2000 and a more sustained involvement in doubles well into her 40s.

She said the pressure that Williams faced in New York was of the kind that "only happens to legends and is impossible to quantify".

"I still think Serena can get to 24 majors," Navratilova told the WTA website.

"Especially as the court surface at the Australian Open suits her better as it's faster than the US Open.

"But, after losing four in a row, every major final is now going to be harder for Serena. For one thing, there are going to be more players who think they can beat her.

"And also the scar tissue and the pressure will only grow. Just 'Average Serena' is not going to cut it in Melbourne in January; she will have to bring her best."

Navratilova was hugely impressed by 19-year-old Andreescu who had the courage to hit Williams off court, only showing the slightest sign of nerves when her opponent launched a second-set fightback from the brink of defeat.

The bravado of the first-time champion struck a chord with Navratilova, who said: "It was as if Andreescu knew that there was nothing she could do about the crowd being so vocal in their support for Serena.

"She didn’t take it personally, though it must have been hard, really hard."

And with Andreescu among a host of young players who look set to give the women's game a bright future, Navratilova sees the landscape changing - albeit with one fact still incontrovertible.

"If Serena plays her best tennis, she's still better than everybody else out there," said the nine-time Wimbledon singles champion. "Unfortunately for Serena, she didn't do that in New York."