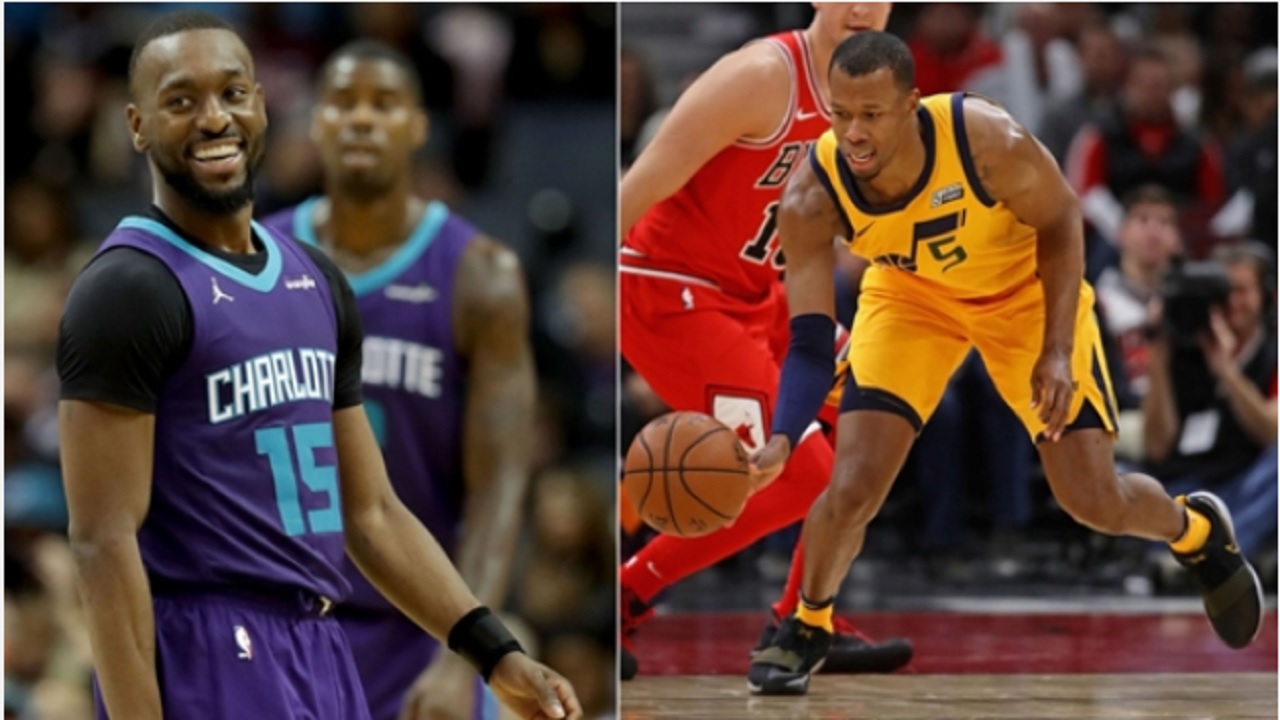 Rodney Hood led the way as the red-hot Utah Jazz accounted for the New Orleans Pelicans 133-109 in the NBA on Monday.

Hood looms as an interesting option for teams before the NBA trade deadline, with the Oklahoma City Thunder, the Detroit Pistons, the Chicago Bulls, the Orlando Magic and the Denver Nuggets all reportedly interested.

Charlotte Hornets guard Kemba Walker is another player who could move after his 20-point haul in a 121-104 defeat to the Denver Nuggets.

The Cleveland Cavaliers have reportedly shown interest in Walker.

Miami Heat center Bam Adebayo has a long way to go as a player, but his 18 points and 10 rebounds in a 111-109 defeat to the Magic really showed off his potential. The rookie is starting to find his way with two double-doubles in his last three games.

COLLINS YET TO SHOW POTENTIAL

Portland Trail Blazers rookie Zach Collins was seen as a first-round pick who probably needed another year of college to truly see his potential. He did not take that year, and in Portland's 111-91 loss to the Pistons he went one-for-eight shooting with two points and four rebounds. Collins has scored in double digits just twice in 37 games as a professional.

LAVINE WITH THE SLAM!

Two-time slam-dunk champion Zach LaVine is back, and in the Bulls' 104-98 loss against the Kings, he reminded everyone just what kind of elevation he can get.

The Thunder are on a four-game losing streak, but that will not stop Russell Westbrook from playing at another level when he faces off with Kevin Durant. Oklahoma City dominated the Golden State Warriors 108-91 in their only other meeting this season and with the way the Thunder play defense, (they rank sixth in the NBA in points allowed per game) they present an interesting matchup with Golden State.