NBA ROUND UP: Jazz rally past depleted Spurs for 10th straight win 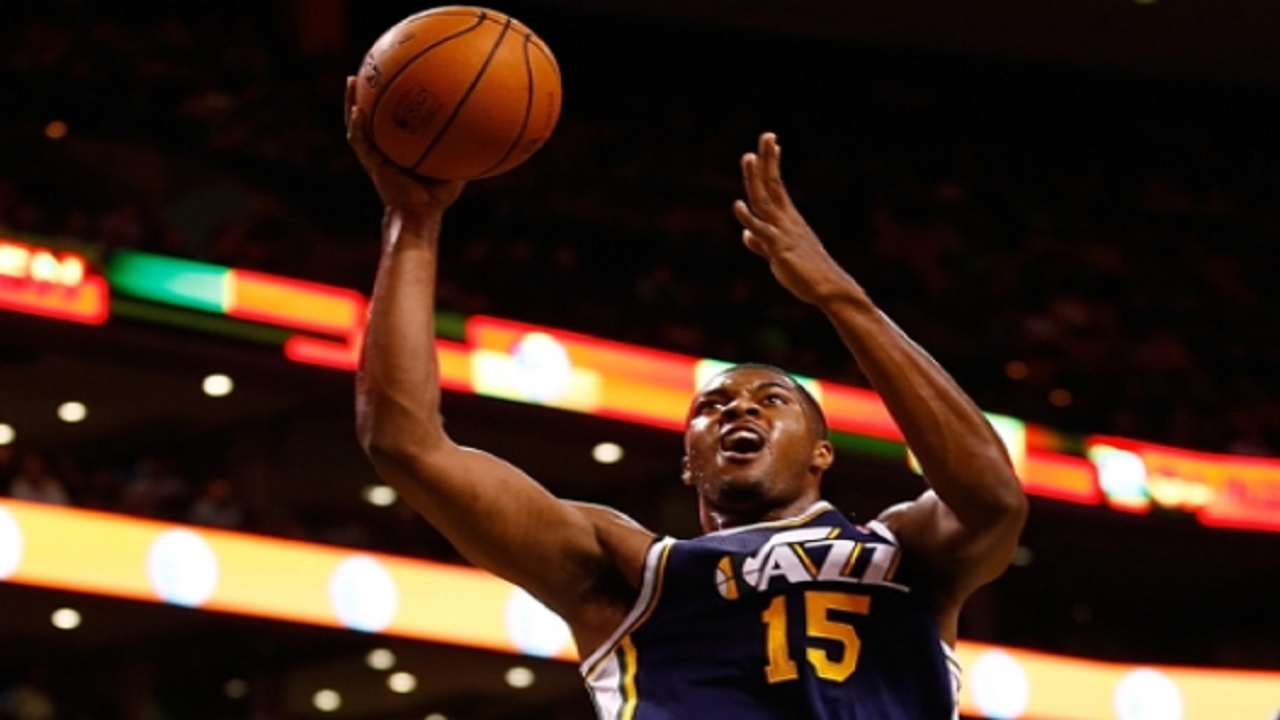 The Utah Jazz trailed by eight points entering the fourth quarter against the San Antonio Spurs, but rallied to a 101-99 victory on Monday.

After getting outscored 29-15 in the third quarter, phenomenal rookie Donovan Mitchell and the Jazz bested the Spurs 32-22 in the fourth quarter.

All five Spurs starters scored in double figures, led by Pau Gasol's 15 points and 15 rebounds, but San Antonio did not have the firepower to win playing without Kawhi Leonard, Rudy Gay and All-Star LaMarcus Aldridge.

Injuries have started to catch up with the Spurs (35-23), who have now lost four out of their last five games.

DeAndre Jordan is still with the Clippers despite constant rumours linking him to other teams before last week's trade deadline, and he made his presence felt in a 114-101 win over the Nets. Jordan scored 16 points on eight-of-11 shooting and 17 rebounds.

It is hard to pick on the Knicks right now given all their injury woes, but Tim Hardaway Jr. signed a monster contract this offseason and he was poor in Monday's 108-92 loss to the 76ers. Hardaway scored just nine points on four-of-16 shooting (0 for eight from three-point range) in 34 minutes.

Houston, led by MVP candidates James Harden and Chris Paul, have won eight straight games. The emergence of center Clint Capela has helped the Rockets against more physical teams, but Minnesota is 23-6 at home. Jimmy Butler and Karl-Anthony Towns will be ready to pull off an upset.

NBA ROUND UP: Korver leads Cavs, Wade saves day in return to Miami