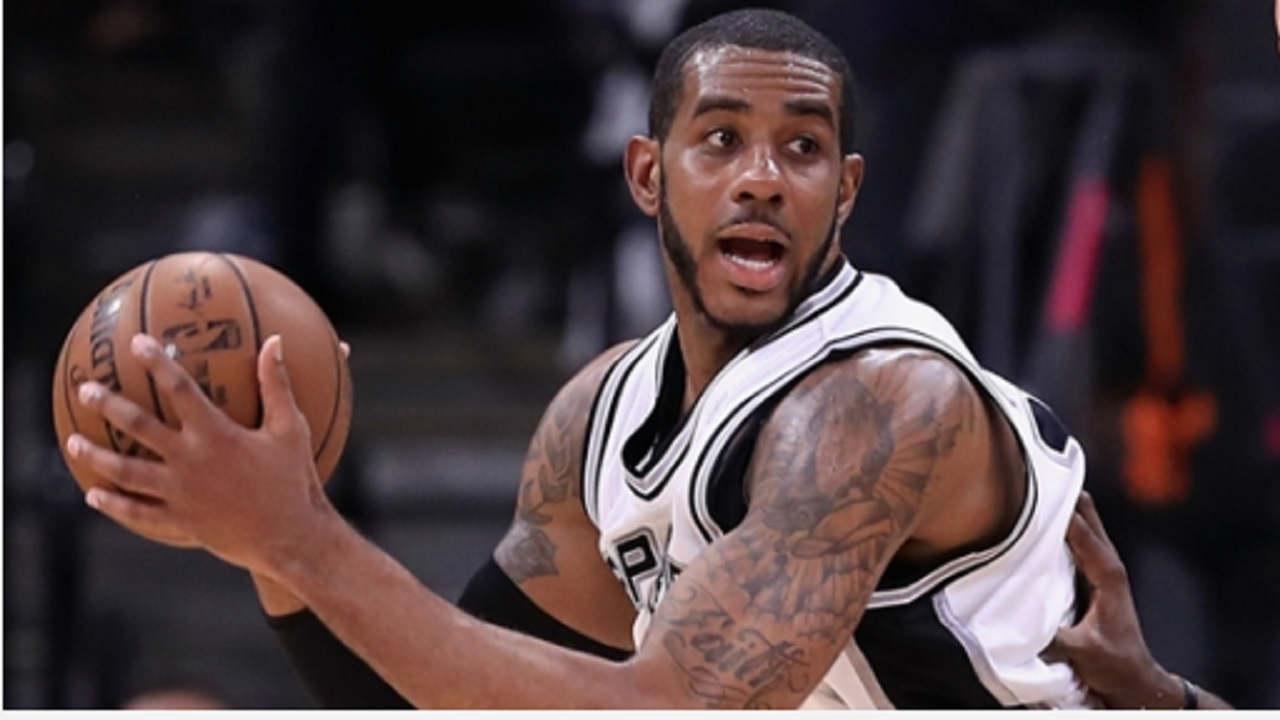 The Oklahoma City Thunder squandered a big lead to lose to the San Antonio Spurs in the NBA on Friday.

The Thunder jumped out to an early 23-point lead on the road against the Spurs, and led by 17 after the first quarter, but San Antonio charged back, winning each of the next three quarters in a 104-101 victory.

Still without Kawhi Leonard, San Antonio were led by LaMarcus Aldridge, who scored 26 points – on just 14 shot attempts – with nine rebounds. Eight Spurs scored at least eight points, but the offense ran through Aldridge, and the five-time All-Star answered the call.

The Spurs (10-6) have now won six of their last eight games, while the Thunder (7-8) saw their three-game winning streak ended.

Meanwhile, the Indiana Pacers completed a huge comeback of their own at home against the Detroit Pistons.

LeBron James led the Cavaliers to a 118-113 overtime win over the Clippers by scoring 39 points on 17-of-26 shooting with 14 rebounds and six assists. James, now with a double-double in three of his last four games, played 46 minutes in Friday's win.

The Hornets lost 123-120 to the Bulls, but Charlotte point guard Kemba Walker scored 47 points on 17-of-27 shooting with six rebounds and five assists. The Hornets were outscored 40-28 in the fourth quarter.

Wizards point guard John Wall scored just eight points on three-of-12 shooting with eight assists in a 91-88 home loss to the Heat. Wall was held scoreless in the first half for just the seventh time of his career.

Kyle Lowry and DeMar DeRozan combined for a half-court alley-oop.

Lowry and DeRozan both scored 22 points, leading the Raptors to a 107-84 win over the Knicks.

Joel Embiid took over earlier this week by putting up 46 points against the Lakers. He is averaging 23.0 points and 11.2 rebounds per game this season. Golden State head into the game trying to avoid a second straight loss.

NBA ROUND UP: Harden scores 48 points as Rockets soar

NBA ROUND UP: Bucks, Wizards make moves in East with 4th straight wins