NBA ROUND UP: Tempers flare as Heat silence Raptors for fifth straight 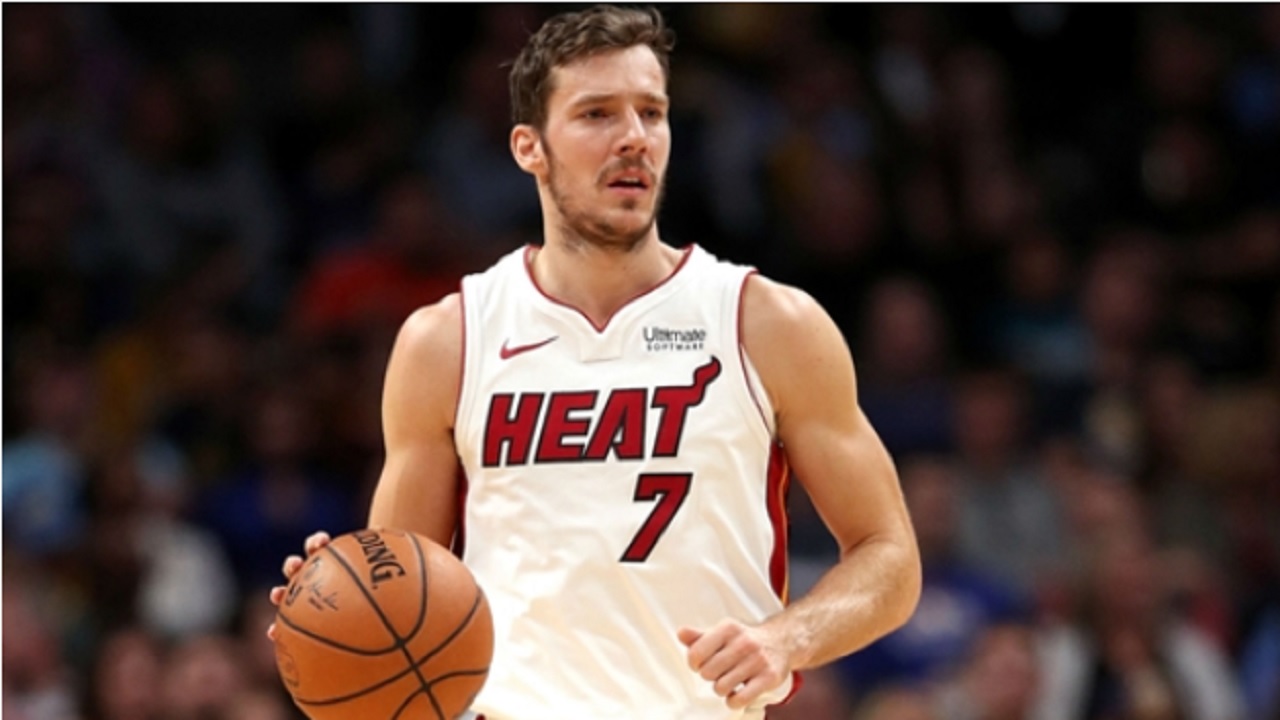 The Miami Heat provided more evidence they are a legitimate force in the NBA's Eastern Conference after upstaging the Toronto Raptors 90-89.

Tempers flared between the two teams in a very physical game. Raptors forward Serge Ibaka and the Heat's James Johnson exchanged punches and were ejected midway through the third quarter.

A month ago, the Heat were slumming around with a sub-.500 mark (11-13). That kind of performance will leave a team on the outside-looking-in come playoff time, a feeling the Heat know well — their 41-41 record last season left them ninth in the east.

After their fifth successive victory, Miami are now tied for fourth in the Eastern Conference.

Portland Trail Blazers guard C.J. McCollum had 27 points and seven assists in the team's 117-106 victory over the Oklahoma City Thunder, who have lost four of their past six games.

Orlando Magic starting forward Jonathon Simmons had more fouls (four) than points (three) in a 114-99 loss to the Dallas Mavericks. He went into the game averaging 14.3 points.

AGE NO LIMIT FOR VINCE

He might be 40 years of age, but Sacramento Kings veteran Vince Carter is still going strong in the NBA.

These two teams are trying to establish themselves in the Western Conference pecking order behind the Golden State Warriors, the Houston Rockets and the San Antonio Spurs at the top of the standings. Jimmy Butler (21.5 ppg) and Karl-Anthony Towns (20.2) lead the way for the Minnesota Timberwolves against reigning MVP Westbrook.

NBA ROUND UP: Pre-Durant Warriors shine in win over Rockets

NBA ROUND UP: Celtics rout Cavaliers, Curry with game-winning three