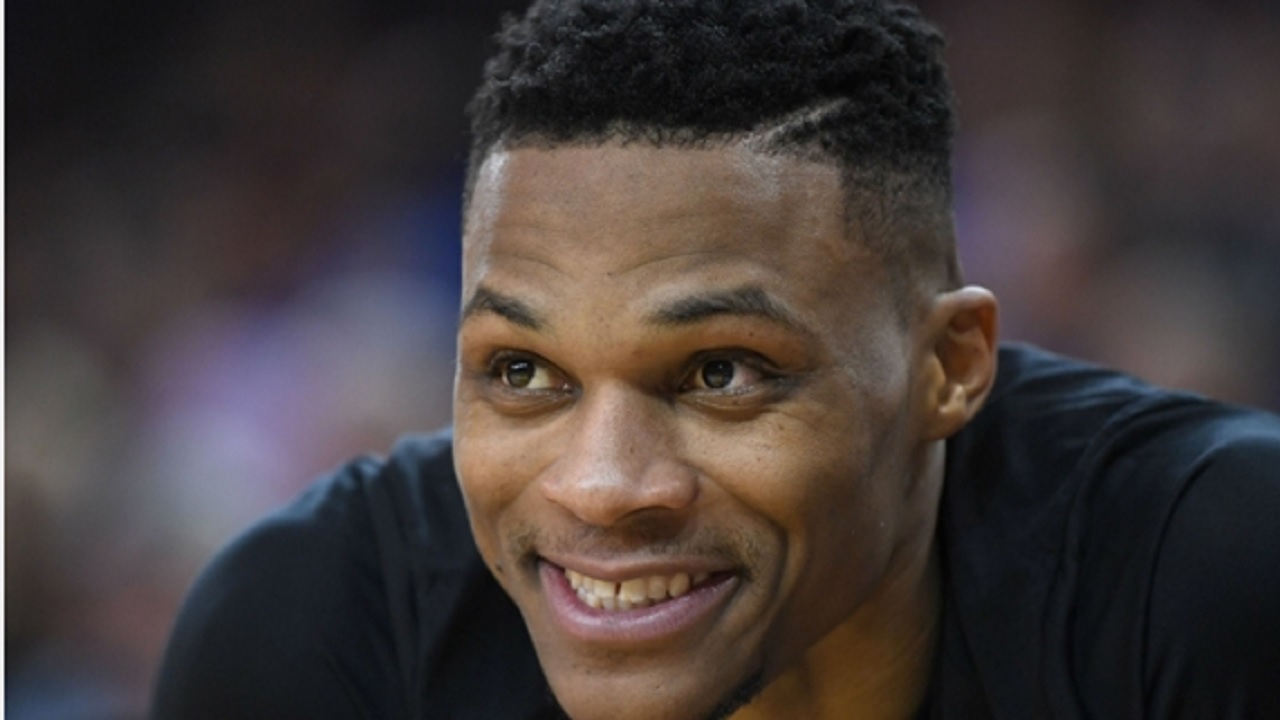 Ahead of Friday night's action, two-and-a-half games were all that separated the fourth-and 10th-placed teams in the NBA's Western Conference.

Two of the teams among that group of seven met in Oklahoma City, the fourth-placed Thunder winning 121-113 over the ninth-placed Clippers.

The loss was a significant one for the Clippers, sliding them back to 10th in the conference standings, behind the Denver Nuggets.

While Russell Westbrook got his typical triple-double, it was a balanced outing for the Thunder.

Corey Brewer led the team with 22 points and was one of five Thunder players in double figures. Paul George added 19, Steven Adams had 18, Westbrook 16 – who also grabbed 10 rebounds and 11 assists – and Terrance Ferguson 12.

The win was important for the Thunder not only because it strengthened their position in the west but also because their schedule ahead looks daunting. Next up is a two-game road swing that sees them face the Toronto Raptors – whose 112-115 overtime win against the Dallas Mavericks was their 11th straight victory –  on Sunday, and to Boston on Tuesday.

Then, they return home to face the Miami Heat and the Portland Trail Blazers, also winners of 11 successive games.

The Clippers' path is not any easier. They host the Blazers on Sunday, before playing their next four, and six of their next seven, on the road.

As for the depleted Warriors, they were beaten 98-93 at home to the Sacramento Kings.

It was a special night for Joel Embiid. Celebrating his 24th birthday, the All-Star led the Philadelphia Sixers with 24 points and a career-high 19 rebounds in a 120-116 win at home to the Brooklyn Nets.

RUSSELL STRUGGLES ON THE FLOOR

In the same game at Wells Fargo Center in Philadelphia, Brooklyn guard DeAngelo Russell scored just eight points on woeful three-of-14 shooting and logged a cringe-worthy plus/minus ratio of minus 18 as the Nets fell to 21-48 for the season.

While the Thunder clip below features a particularly pretty finish by Ferguson, we offer a pair of Friday night highlights to emphasise the concept of team basketball.

As the NBA battles for basketball fans' attention with the NCAA Tournament this weekend, there are some compelling, playoff-influencing matchups on the St. Patrick's Day slate. Among them, the Houston Rockets (54-14) travel to the New Orleans Pelicans (39-29), the Indiana Pacers (40-29) are at the Washington Wizards (39-30) and the Minnesota Timberwolves (40-29) are on the road to the San Antonio Spurs (39-30). Also, the Portland Trail Blazers (42-26) look to extend their winning streak to 12 games as they host the Detroit Pistons (30-38).

NBA Round Up: Westbrook, Simmons add to triple-double prowess