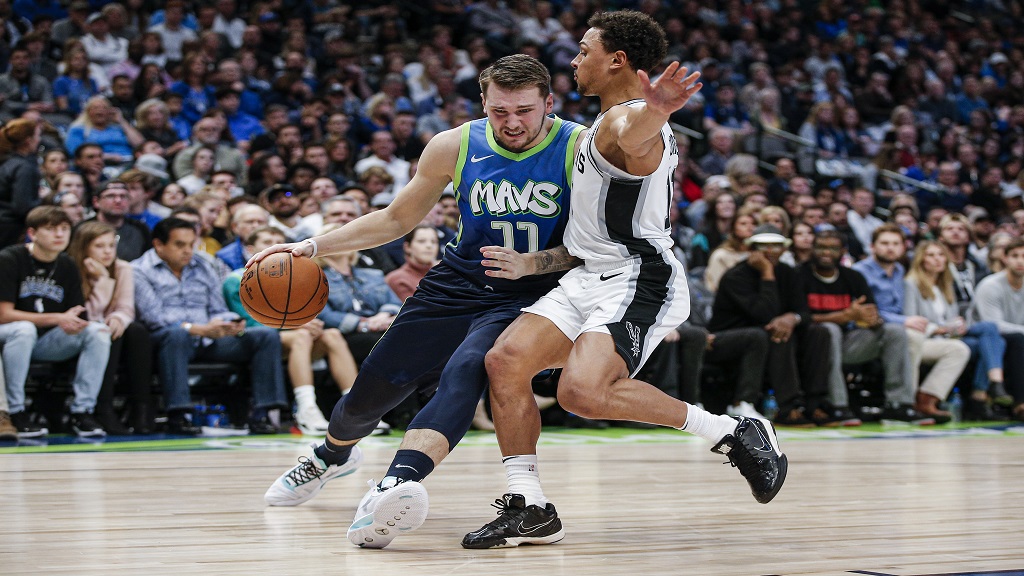 Luka Doncic made an impressive return for the Dallas Mavericks in the NBA, while Chris Paul's efforts were not enough for the Oklahoma City Thunder.

Doncic returned from an ankle injury and starred again after missing four games for the Mavericks.

The guard had a double-double of 24 points and 10 rebounds, and contributed eight assists, in a 102-98 win over the San Antonio Spurs.

Tim Hardaway Jr. had 17 points for Dallas, while Dorian Finney-Smith and Kristaps Porzingis added 13 each.

Paul had a double-double of 23 points and 11 assists in the Thunder's 110-97 loss to the Memphis Grizzlies.

Donovan Mitchell's 35 points helped the Utah Jazz to a 121-115 win over the Portland Trail Blazers.

Gorgui Dieng's double-double of 21 points and 15 rebounds helped the Minnesota Timberwolves past the Sacramento Kings 105-104 after double overtime.

Two of the top five teams in the Eastern Conference do battle as the Indiana Pacers (21-10) visit the Miami Heat (22-8) on Friday.