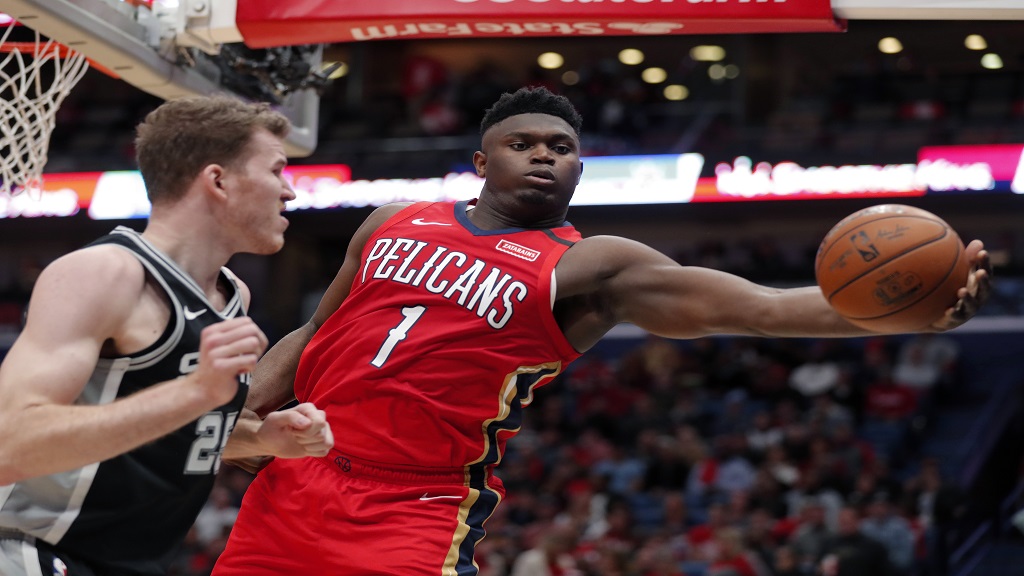 Zion Williamson announced himself to the NBA with a thrilling taste of his talent on Wednesday, while James Harden and Russell Westbrook fuelled the Houston Rockets.

The 19-year-old, having overcome knee surgery, erupted for 17 straight points in the fourth quarter to finish with a joint team-high 22, plus seven rebounds, through 18 minutes in the New Orleans Pelicans' 121-117 loss to the San Antonio Spurs.

Harden and Westbrook put on their own show in Houston, combining for 55 points as the Rockets topped the Denver Nuggets 121-105.

Fred VanVleet made six of his seven three-point attempts to help the Toronto Raptors prevail 107-95 against the Philadelphia 76ers. 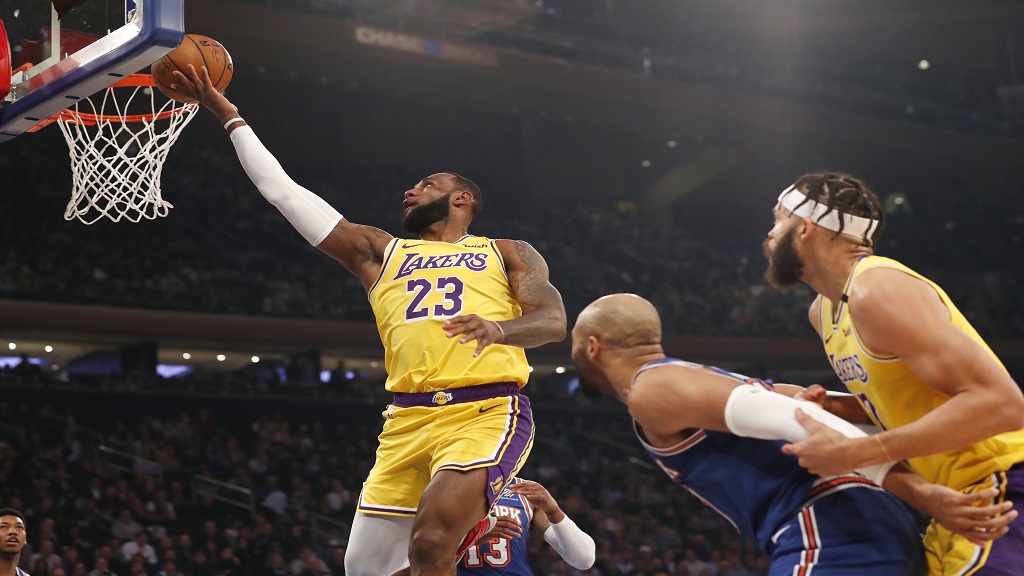 The win ensured the Lakers bounced back from their heavy loss to the Boston Celtics, who made it two wins on the trot with a 119-95 victory over the Memphis Grizzlies.

There was an overtime thriller in Miami, where Jimmy Butler recorded 24 points, 10 assists and seven rebounds to take the Heat to a 134-129 defeat of the Washington Wizards.

The Los Angeles Clippers' four-game winning streak came to a surprise end against the struggling Atlanta Hawks, who had John Collins to thank for 33 points and 16 rebounds in a 102-95 triumph.

Draymond Green struggled on his return from illness as the Golden State Warriors slumped to 129-96 home loss to the Utah Jazz.

Kyrie Irving is expected to return from a hamstring problem when the Brooklyn Nets (18-24) host the Lakers (35-9) on Thursday.

Digicel: The preferred internet provider of the gov't of Dominica