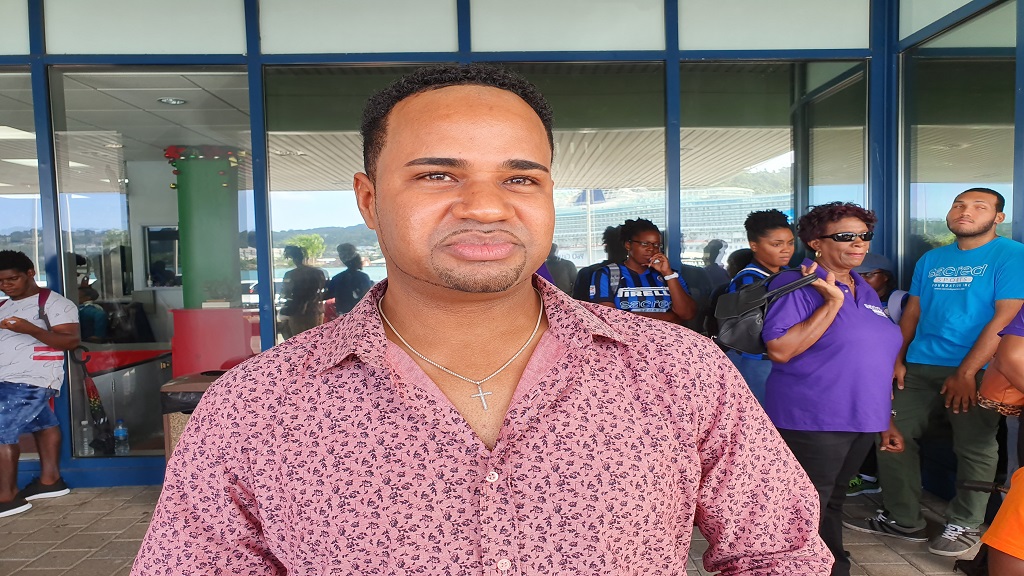 President of the NCPD, Merphilus James

The National Council of and for Persons with Disabilities (NCPD) says the time has come for the organization to be greater represented in the political arena.

The statement hails from President of the NCPD, Merphilus James.

James’s comments come amid widespread speculation that veteran journalist Timothy Poleon has been asked to contest the Castries South constituency against current Parliamentary Representative Dr Ernest Hiliare at the next general election.

“It is something that we are encouraging, that persons with disabilities have a right to political participation, not just to vote but to seek public office,” James said.

The matter has been a hot topic over various talk shows and according to Poleon, the offer is being considered.

"If he has fully acknowledged that he is a person with a disability and if he confirms his candidacy, our Council would be very happy for anyone on any side of the political sphere who wants to go into elective politics it is our duty to promote their right to do so no matter what politcial party they support," James said.

Poleon who is about 5 feet tall with a walking disability has been a journalist for over three decades and was the recipient of the journalist of the year award 1998 and 1999. 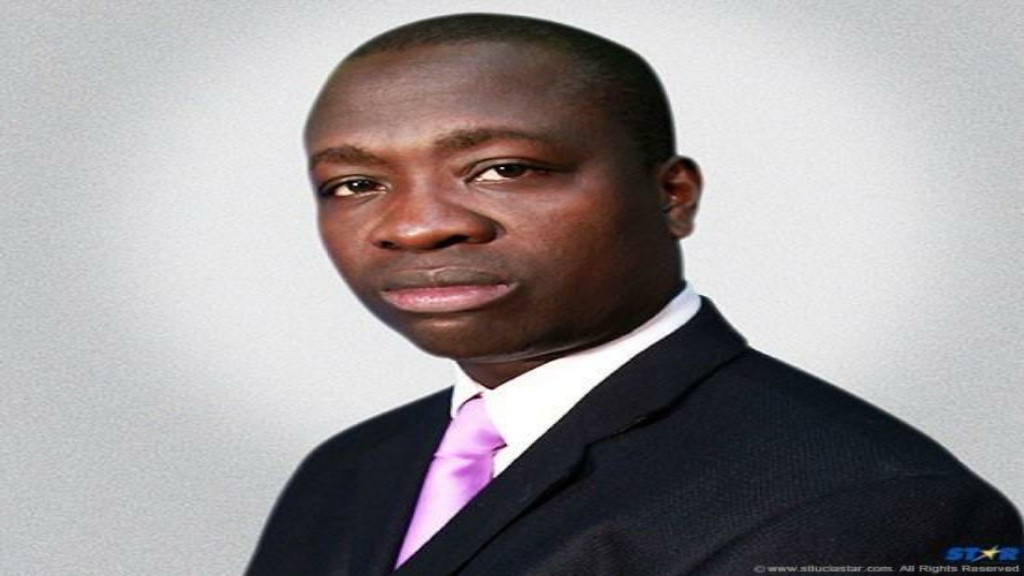 He was also News Director at Radio Caribbean International (RCI) and Choice TV and is currently the news anchor at Daher Broadcasting Service (DBS) and the host of News Spin since 2002.

“Over several years now I have been approached by my friends, people I grew up within the Castries South constituency to contest the seat and I have always thought about it… I’m just giving it some thought, who knows anything can happen,” Poleon said.

According to the NCPD President, "It would definitely boost our cause and help us so much at a policy making level because right now as advocates begging and pleading on the outside to government and policymakers up there to enact changes on our behalf, if we had a member with a direct and vested interest in disability advancements seated at the policy-making level you can imagine how much more of a driving force we would be. Disability is underrepresented in politics,” James told Loop News, recalling in 2011 wheelchair user Rosemond Clery served as senator in the House of Assembly and had to be carried upstairs every time.

The politicians' discussions focus on equality, diversity and marginalized groups such as women but the disabled people appear to be underrepresented in all these areas.

"If not in elective politics, there is greater opportunity for government, the opposition, the Office of the Governor-General, to appoint persons with disabilities to leadership positions. We need more disabled politicians to raise awareness and equal opportunities."

James highlighted that similar steps have been taken in Jamaica and Barbados.

According to the World Health Organization (WHO), more than 1 billion people have some kind of disability, which is approximately 13 percent of the world population.

NCPD: Disabled have been forgotten in COVID-19 discussions