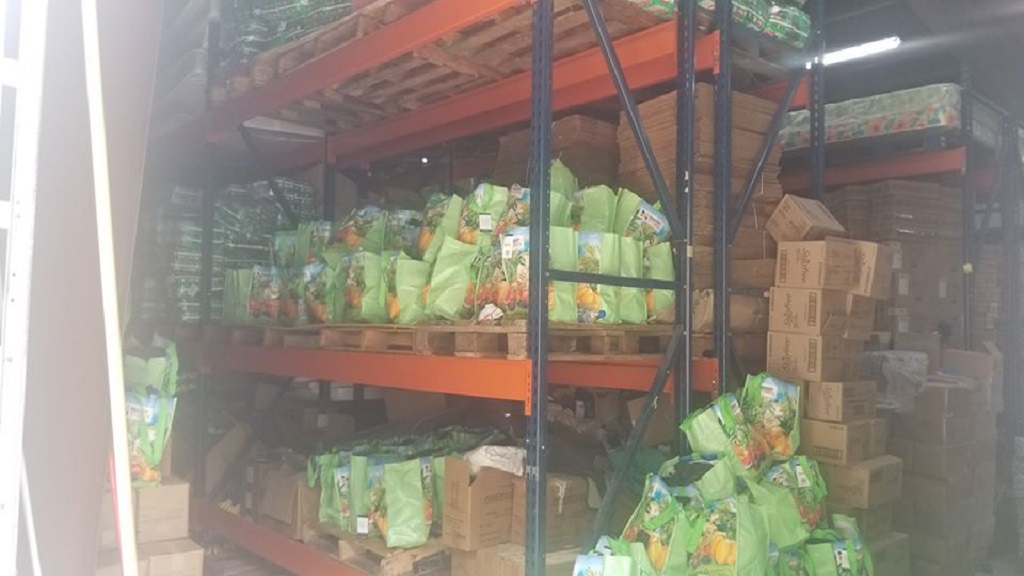 The delivery of quarantine care packages to vulnerable communities and households has been marred by claims of political interference and nepotism allegedly carried out by Members of Parliament and associates working out of their constituency offices.

The National Emergency Management Organization (NEMO), headed by Doreen Gustave, had been activated by Prime Minister Allen Chastanet and tasked with coordinating the free supply of essential items across Saint Lucia’s 17 constituencies during an unprecedented, island-wide shutdown.

The prime minister and Gustave identified 17 individuals assigned to the island’s 17 constituency-based Disaster Preparedness Committees who have been given the responsibility to coordinate care package deliveries at the constituency level. The indigent, the differently-abled and households on an official poverty list compiled by the Ministry of Social Transformation and other government agencies were reportedly prioritized. 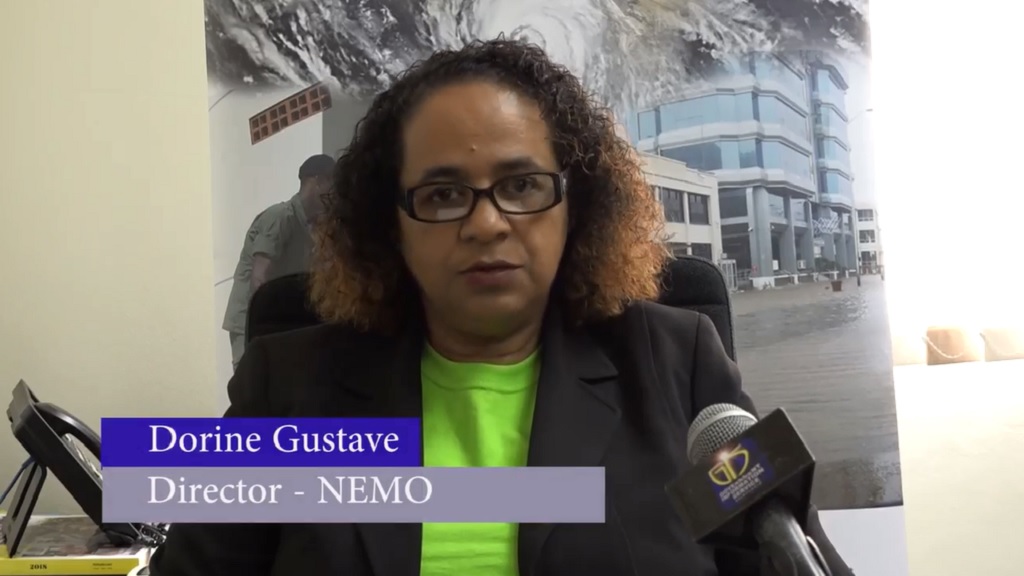 Loop News sought comment from director Gustave who confirmed MPs did form part of the distribution strategy identifying who got what.

“To my utter shock and amazement, defeated United Workers Party candidates and their operatives are personally delivering packages to their perceived supporters in Castries East.” Pierre wrote in an April 5 Facebook post. The opposition leader also refuted claims that he received NEMO care packages.

The prime minister, in a March 31 national address, encouraged the public to call the 311 hotline, previously designated for reporting COVID-19 cases and getting medical advice, to request quarantine care packages. Despite assurances of delivery with 24 - 48 hours, 311 has since suffered multiple crashes and remains inundated with calls.

“...this is something that is unprecedented, never seen before, never had to be handled before and so it was a lot of trials…lessons learnt. So we got the packs out. We got over 10,000 packages out there to persons who were in need. And also we had to send bulk to the homes so we can estimate that we had close to 15,000 care packs [delivered],” Director Gustave said.

“We had to start preparing not just for those who persons that we have on the poverty list, we realized persons had not shopped – their pantries were empty – and so we had to cater for those persons also [sic] with the long list we already had,” said Director Gustave.

The Central Statistics Office says in 2016 about 25% of the population or close to 44,000 Saint Lucians lived below the poverty line.

Occupancy levels at most of the island’s hotels are at a historic zero [0%]. All but those used by the government as quarantine facilities have closed operations and sent staff home. Layoffs and downsizing have swept much of the private sector and companies who can operate during curfew hours do so at a loss. Officials worry up to 40% of the population could be forced on the breadline due to the economic shutdown caused by the COVID-19 pandemic this year.

NEMO care package deliveries halted on April 7 as the 24-hour curfew was lifted, allowing Saint Lucians who still have cash reserves a chance to restock on essential supplies. Loop News can confirm some needy residents have not received their quarantine care package from NEMO.

On March 29, Opposition Leader Pierre proposed a more than $200 million economic stimulus package to the government which includes a one-time $1000 stipend to all citizens. However, Prime Minister Chastanet has announced that he will reveal phase one of his government’s ‘COVID-19 Social Stabilization Programme’ in a national address on April 8.