NEMO holds workshop on how disabled persons can navigate disasters 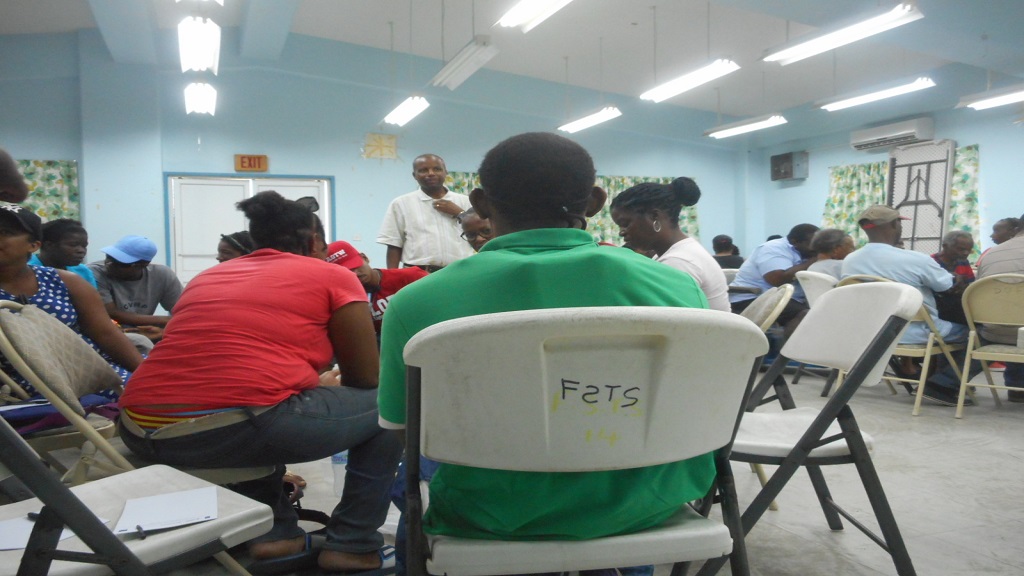 Participants at the workshop

Persons with disabilities in Vieux-Fort are now better prepared to help themselves in times of disasters.

The workshop, which included the hearing impaired, the visually impaired and the handicapped, was very interactive and generated much interest among the participants, who asked some pertinent questions. 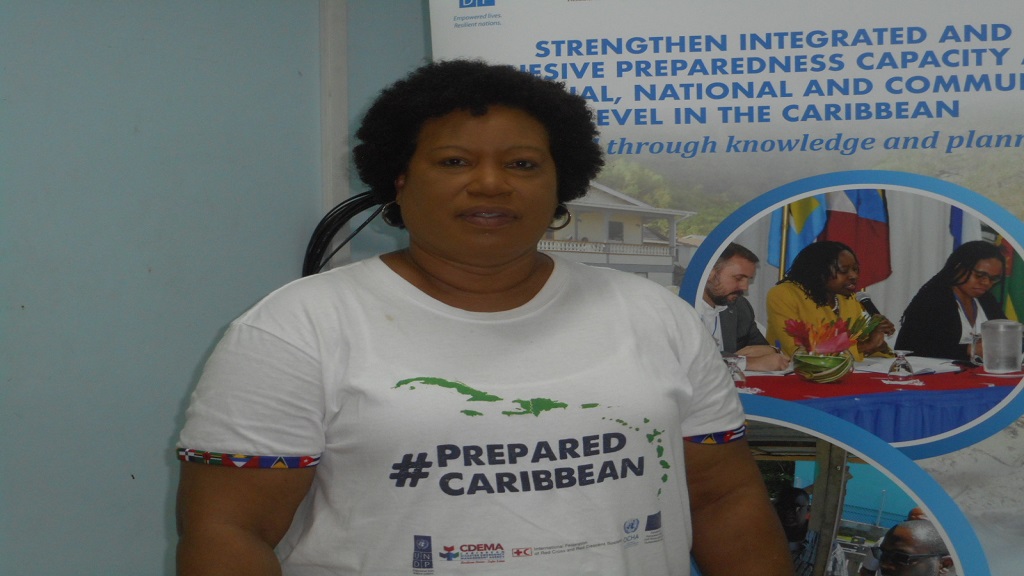 “We want to ensure that no one is left behind in a disaster. We want the participants to know what to do so they will become more independent,” Deputy Director of NEMO, Maria Medard, told Loop in an interview.

She said they are looking at putting in place an evacuation plan so in cases of disasters disabled persons will know where to go, where the shelters are, what they should carry and which individual or committees they should contact for certain information.

Medard said she was very impressed by the turn-out, the level of participation the participants exhibited at the workshop and the questions they asked. She said that the turn-out in Vieux-Fort was greater than the one in Castries, adding that they had not catered for that number of participants.

According to her, they questioned why sign language is not included in the local weather reports and how two persons with the same disability should communicate in a place where they are the only ones present.

“They asked a lot of questions. The questions they asked were food for thought and it sent us back to the drawing board,” Medard said.

She said their major concern at the moment is that they are not adequately prepared to cater for persons with disabilities in time of disasters.