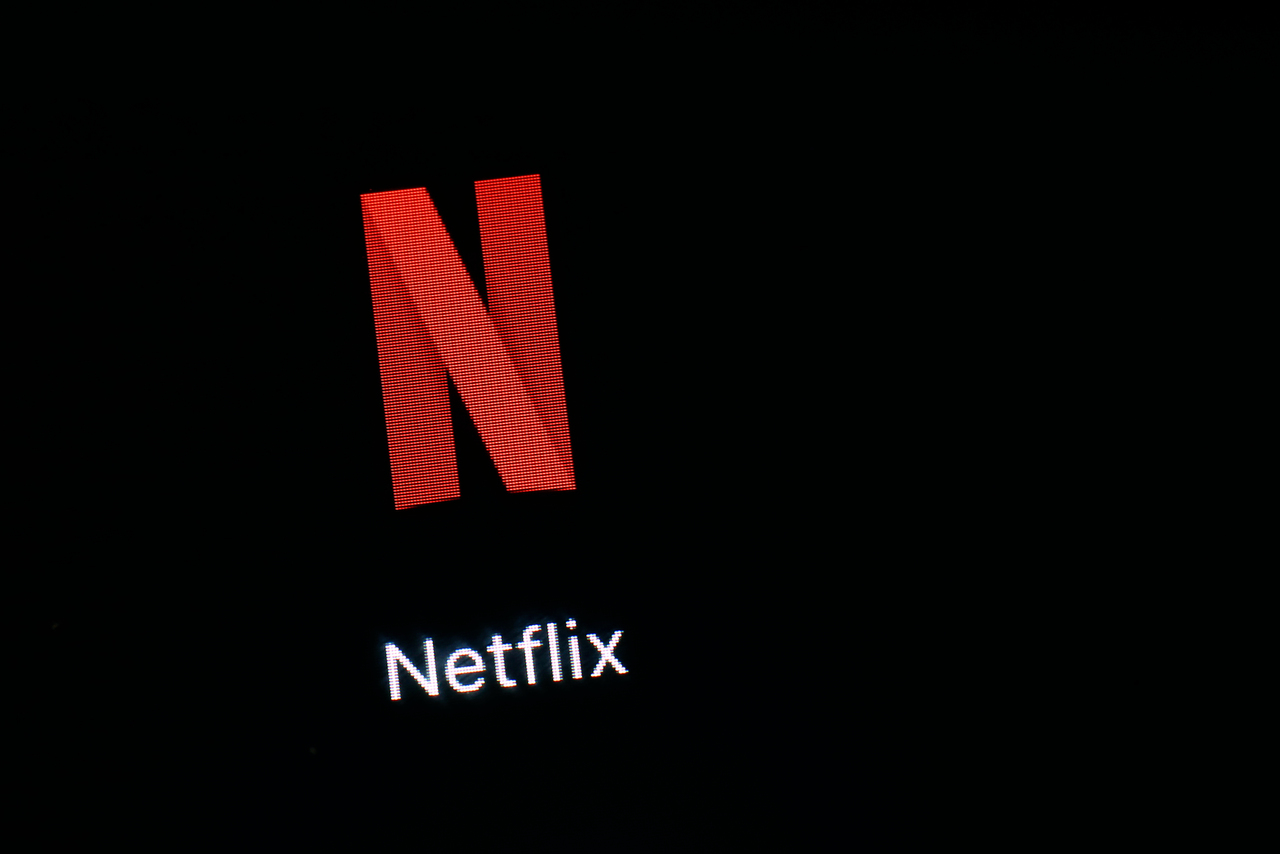 Netflix shares jumped 6 percent in early trading after the company reported a big increase in subscribers.

The video-streaming service added 7 million subscribers worldwide from July through September, far above the company's target of 5 million

Investors typically pay more attention to Netflix's quarterly subscriber numbers than its profits, and investors' reaction to those numbers tends to be dramatic.

Back in July, Netflix reported lower-than-expected subscriber growth for the second quarter, and its shares into a tailspin that knocked 20 percent off their value in a month.

Not only did Netflix tops its projections for subscriber growth in the third quarter, it issued an optimistic outlook for the last three months of the year.

Netflix predicted it will pick up another 9.4 million subscribers during the quarter ending in December — traditionally one of the company's busiest times because of all the subscriptions given as holiday gifts. Even so, the forecast calls for 1.1 million more subscribers than Netflix gained in the same period last year.

Netflix ended September with 137 million worldwide subscribers, including 58.5 million in the U.S.