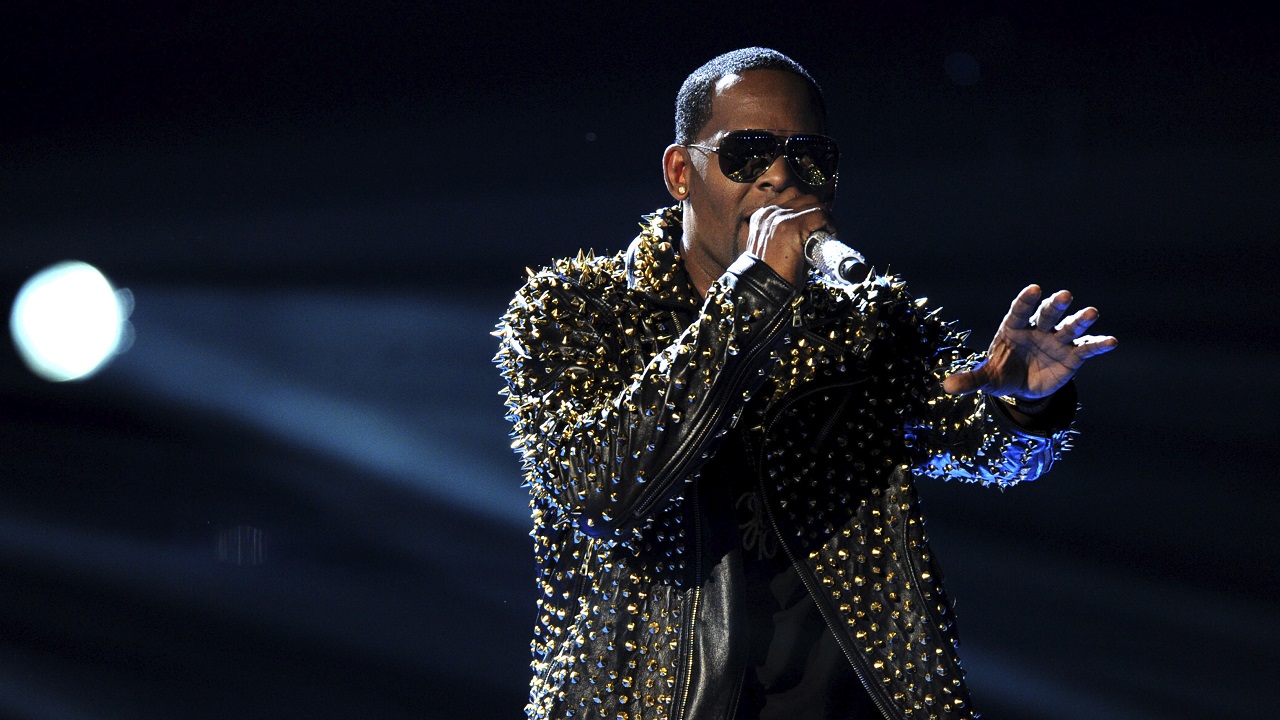 Avenatti said the video isn't the same evidence used in Kelly's 2008 trial, when he was acquitted on child pornography charges. CNN reported the nearly 45-minute VHS tape shows a man appearing to be Kelly performing sex acts with a girl who refers to her body parts as 14 years old.

In response to press inquiries, attached is a stmt regarding our work on the R. Kelly matter since April, including the discovery of new critical video evidence establishing his guilt. We will continue to work tirelessly to ensure that this predator is brought to justice. pic.twitter.com/D0dGFzgXlX

Kelly and his attorney have for years denied allegations of sexual misconduct involving women and underage girls. His attorney didn't immediately respond to a request for comment Thursday on the latest allegations.

Avenatti said the video surfaced during a 10-month investigation that included witness interviews and examination of documents and evidence throughout the U.S. He told The Associated Press the person who provided the tape knew both Kelly and the female in the video. He also said he didn't know where the person had kept the video or why they hadn't provided it to law enforcement previously.

Foxx asked potential victims to come forward last month after Lifetime aired the documentary "Surviving R. Kelly," which revisited the allegations against Kelly and put a spotlight on new ones.

Activists from the #MeToo and #MuteRKelly social media movements used the renewed attention to call for streaming services to drop Kelly's music and promoters not to book any more concerts. They also held protests outside Kelly's Chicago studio.

Kelly denied all the allegations, and his lawyer, Steve Greenberg, said Kelly was the victim of a TV hit piece. He said Kelly "never knowingly had sex with an underage woman, he never forced anyone to do anything, he never held anyone captive, he never abused anyone."

Avenatti said his office is cooperating with Foxx's office. He called Kelly a predator who has preyed on "young, vulnerable girls" for too long.

"The time has come for him to finally be held accountable for his actions," he said.