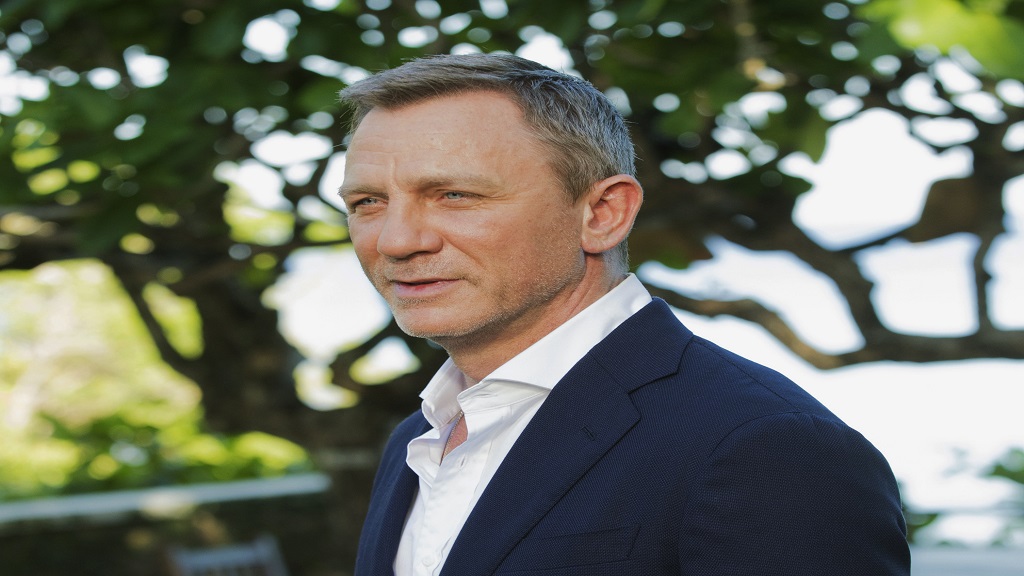 In this April 25, 2019, file photo, actor Daniel Craig poses for photographers during the photo call of the latest installment of the James Bond film franchise in Oracabessa, Jamaica. (PHOTO: AP)

The 25th James Bond movie, which is being partly filmed in Jamaica, now has a title: "No Time to Die."

Producers announced the moniker Tuesday for the film that has long been referred to simply as "Bond 25."

The first official Bond film, 1962's Dr No, was also partially filmed in Jamaica. Could the new title of Bond 25 hint at some involvement of the Dr No character?

A few setbacks have marked the production. An explosion during shooting at Pinewood Studios in June injured a crew member and damaged the sound stage. Craig hurt his foot in May while performing a stunt in Jamaica that required minor ankle surgery.

James Bond actor to undergo surgery after injury in Jamaica

James Bond is heading back to Jamaica