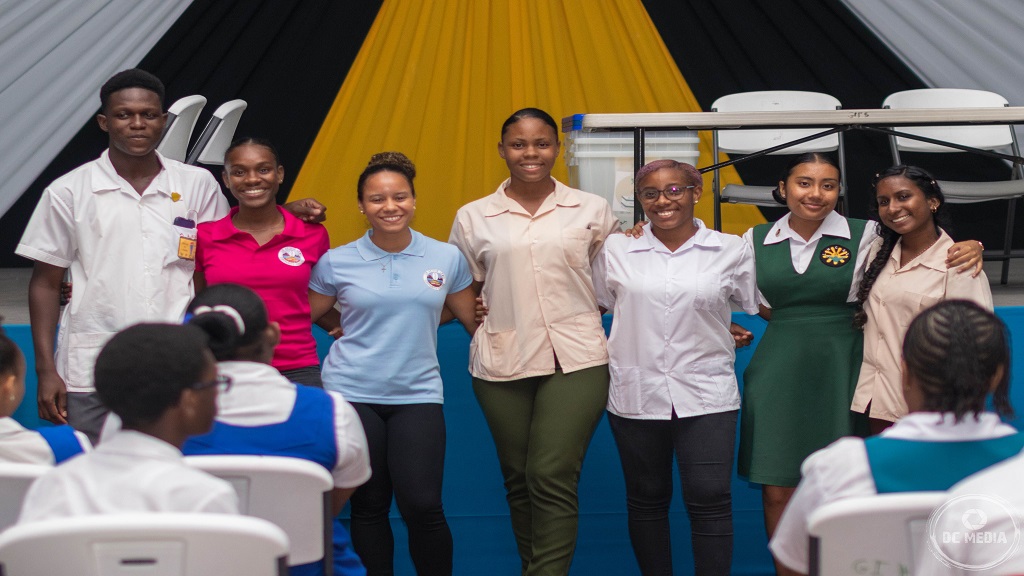 On Monday, November 18th, 2019, a new executive of the Saint Lucia National Students’ Council was elected during its Annual General Assembly at the Vladimir Lucien Human Resource and Development Centre, Gros Islet. The General Conference was attended by ten students’ councils from schools around the island.

The program commenced with remarks from the Minister of Education Innovation, Gender Relations and Sustainable Development, she expressed gratitude to the students present at the organization’s highest decision-making forum and encouraged participants to appreciate the opportunity to exercise student rights.

Following an exciting program which saw addresses from Ms Louise Victor, the General Assembly proceeded to elect a new executive for the year 2019-2020.

The new executive of the National Students’ Council is as follows:

The executive elections were eagerly contested with a total of 13 candidates vying for positions. The executive was sworn in by Mr Nyus Alfred President of the St. Lucia National Youth Council. The election process was conducted by the Electoral Committee