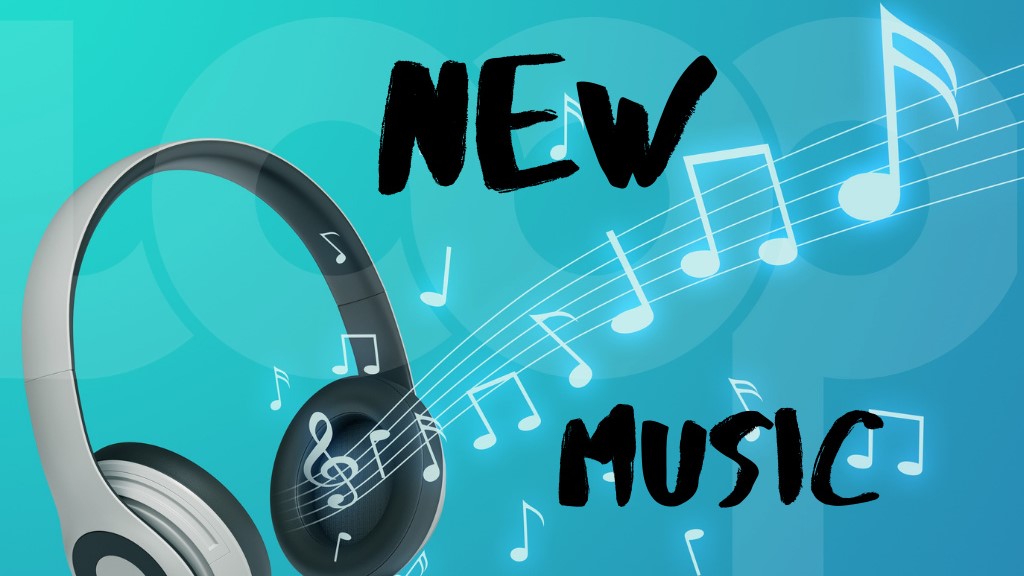 It's another week of new releases and we have rounded up music from all corners of the Caribbean. Check out the new soca releases from St Lucia, St Vincent and Trinidad and Tobago as well as reggae and dancehall tracks from Jamaica. 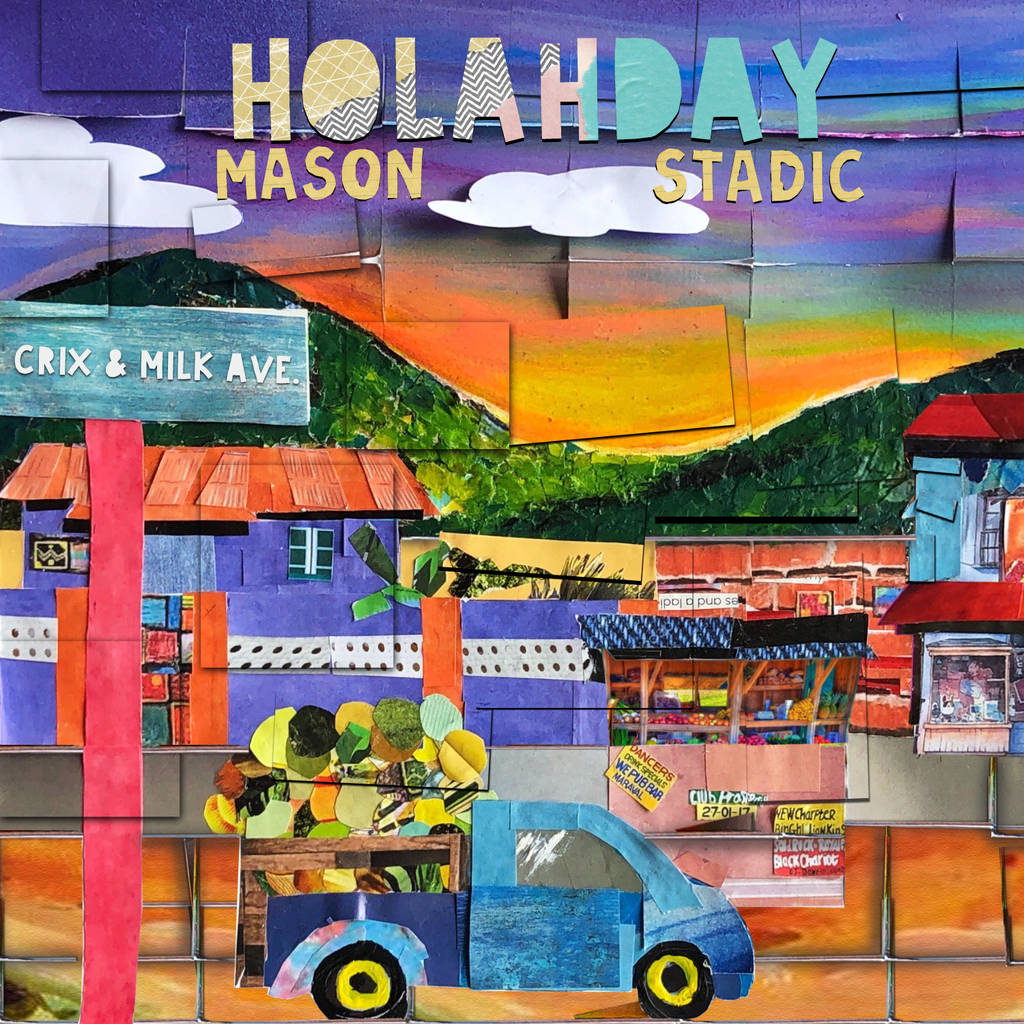 Stadic joins forces with Vincentian performer Mason (fresh off his "Fenty Skin" campaign theme song place) to create Holahday. With the use of melancholy (R&B type) progressions layered with Soca and afro-beats undertones they've managed to develop a somewhat unique, experimental sound to the soca genre that is specifically designed to play on the mood you're currently in as you listen to the record. 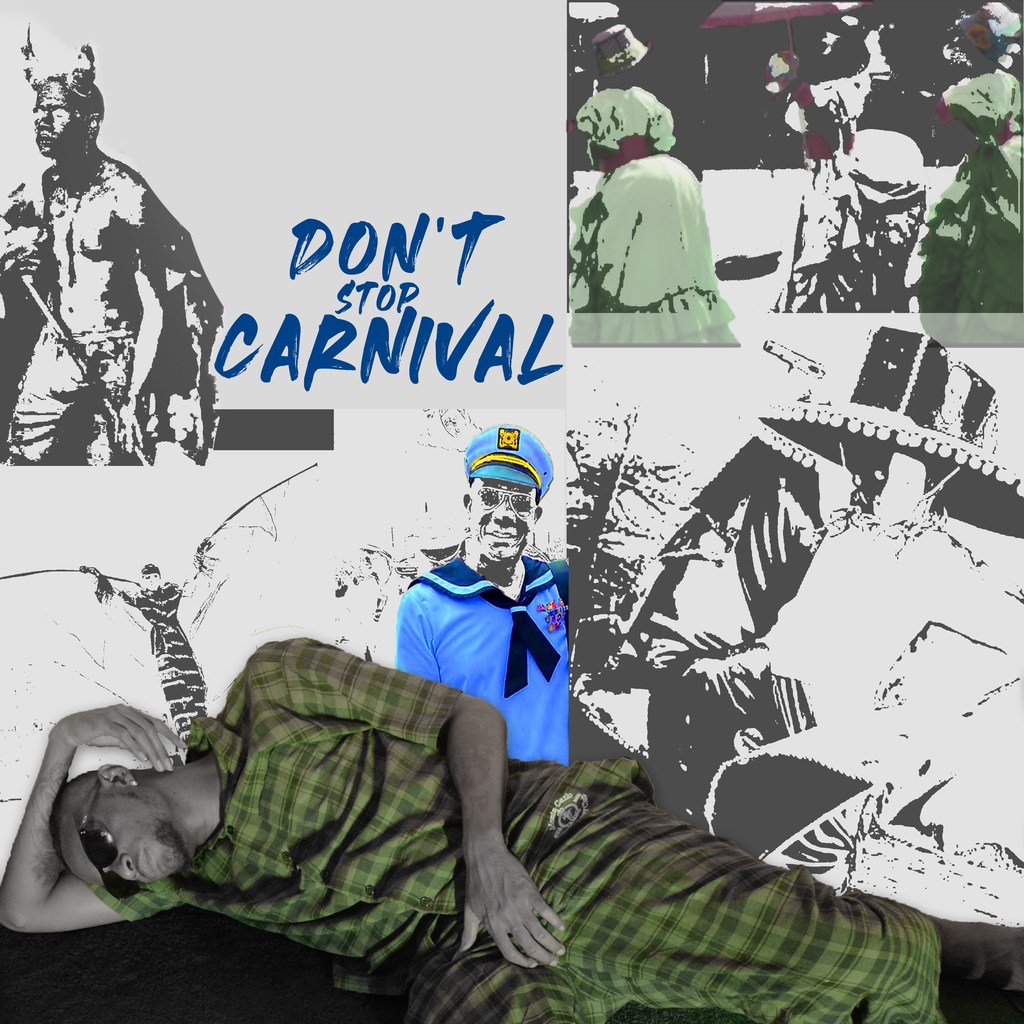 Don’t Stop the Carnival by Olatunji

In this remake of Lord Invader’s Don’t Stop the Carnival, Ola responds to the postponement or possible cancellation of Carnival 2021. The song was produced by System 32 and written by Cecil Anderson (The Duke of Iron), Olatunji Yearwood, Kevin Beharry.

Show Me by Jahmiel

In Show Me, Jahmiel appeals to his girl to show him what real love is and schools us on the things he is looking for from the woman in his life. The single was produced by Tru Ambassador Next Generation-Falcon. 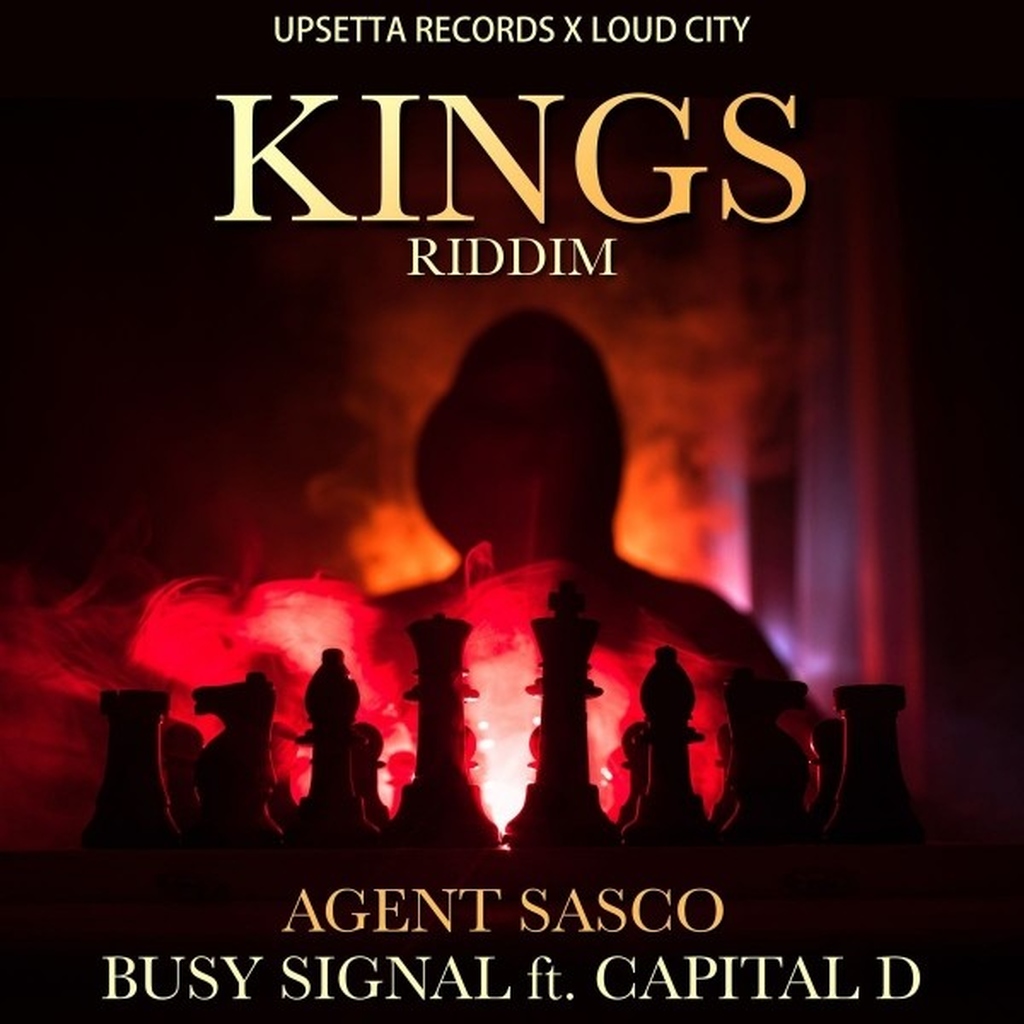 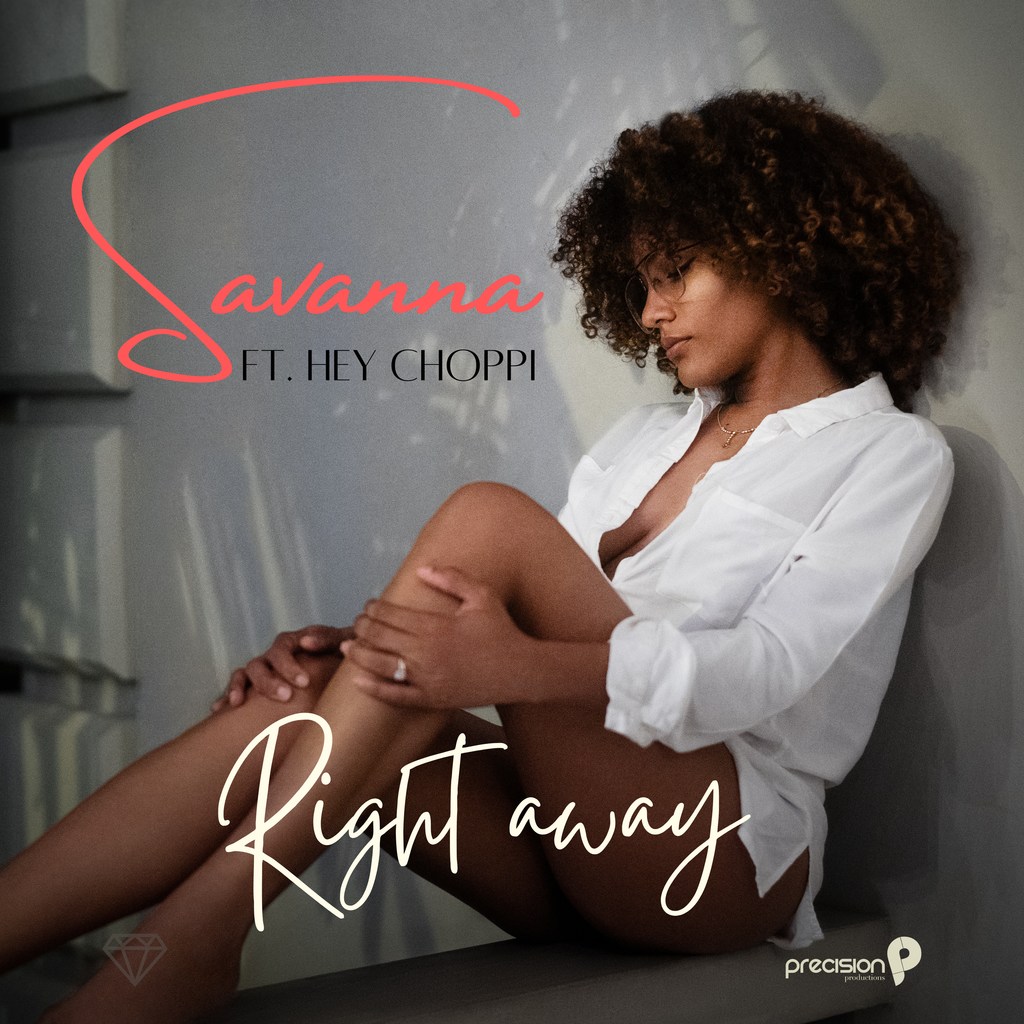 Under pressure, diamonds are born. Just as 2020 has thrown us nonstop curveballs, Savanna has emerged to share her style and sound. Working together with various musical talents, she plans to take us on a journey with a series of releases. Join her on this musical wander with this first release featuring Hey Choppi - Right Away. 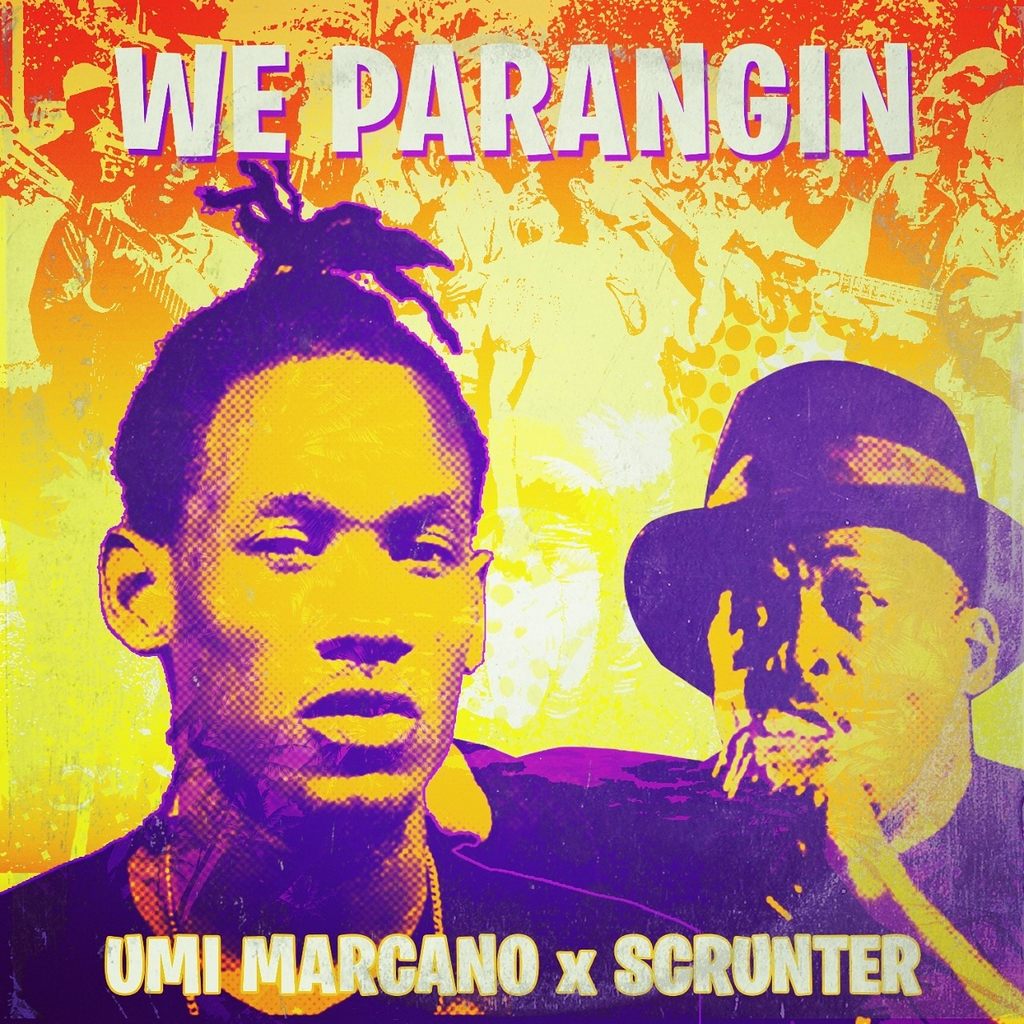 Touch Entertainment Ltd released the latest single for the Trinidad and Tobago 2020 Christmas season entitled, “We Parangin” performed by Umi Marcano featuring Parang Soca King Scrunter, with Scrunter delivering a message on this song that is apropos of the COVID-19 pandemic times we currently live in. 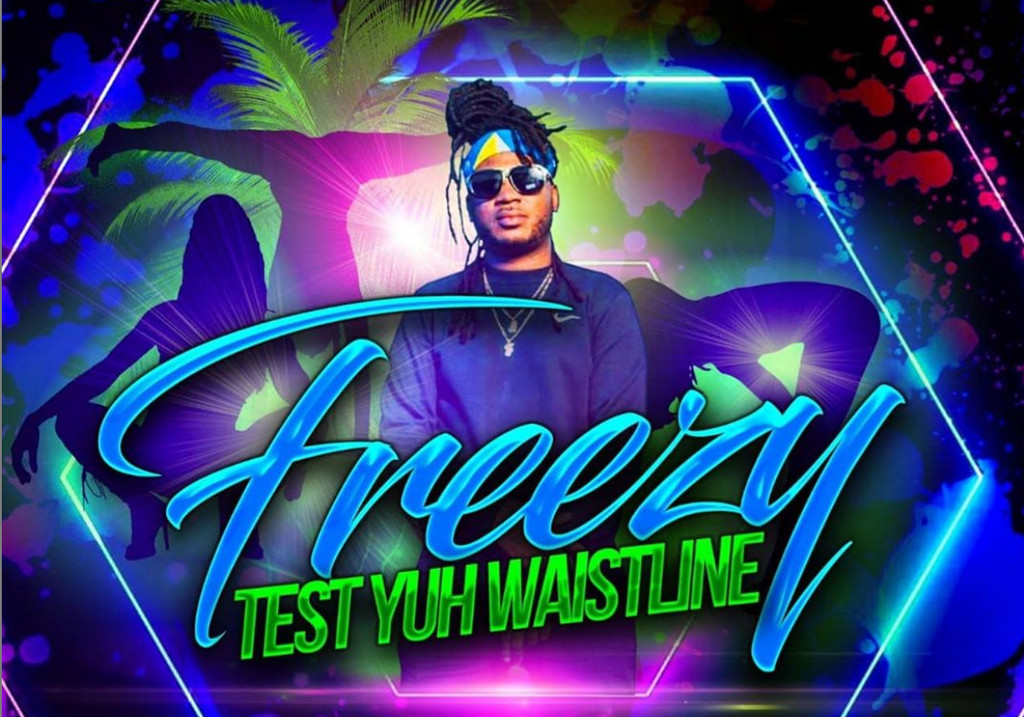 Test Your Waistline by Freezy

St Lucian artiste Freezy has released the first-ever Dennery Segment album entitled ‘Test your waistline’. The album is a compilation of eighteen heart pumping, waist rolling tunes featuring various artists from St Lucia and the Caribbean. Most of his previously debuted hits are part of the album in addition to some new collaborations made this year. 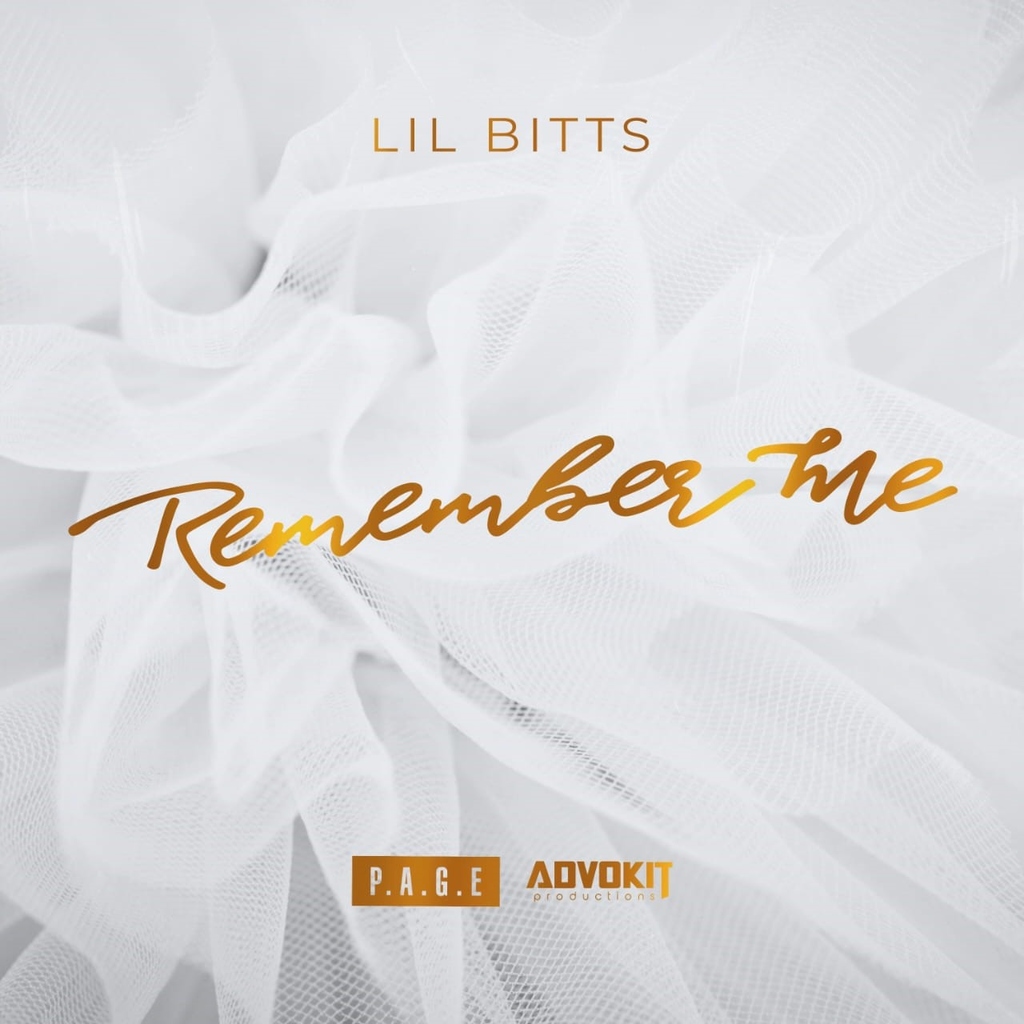 Lil Bitts is out of the gate for 2021 with a sexy new soca track called Remember Me. The song was written by Teddy Rhymez and produced by: P.A.G.E and AdvoKit Production 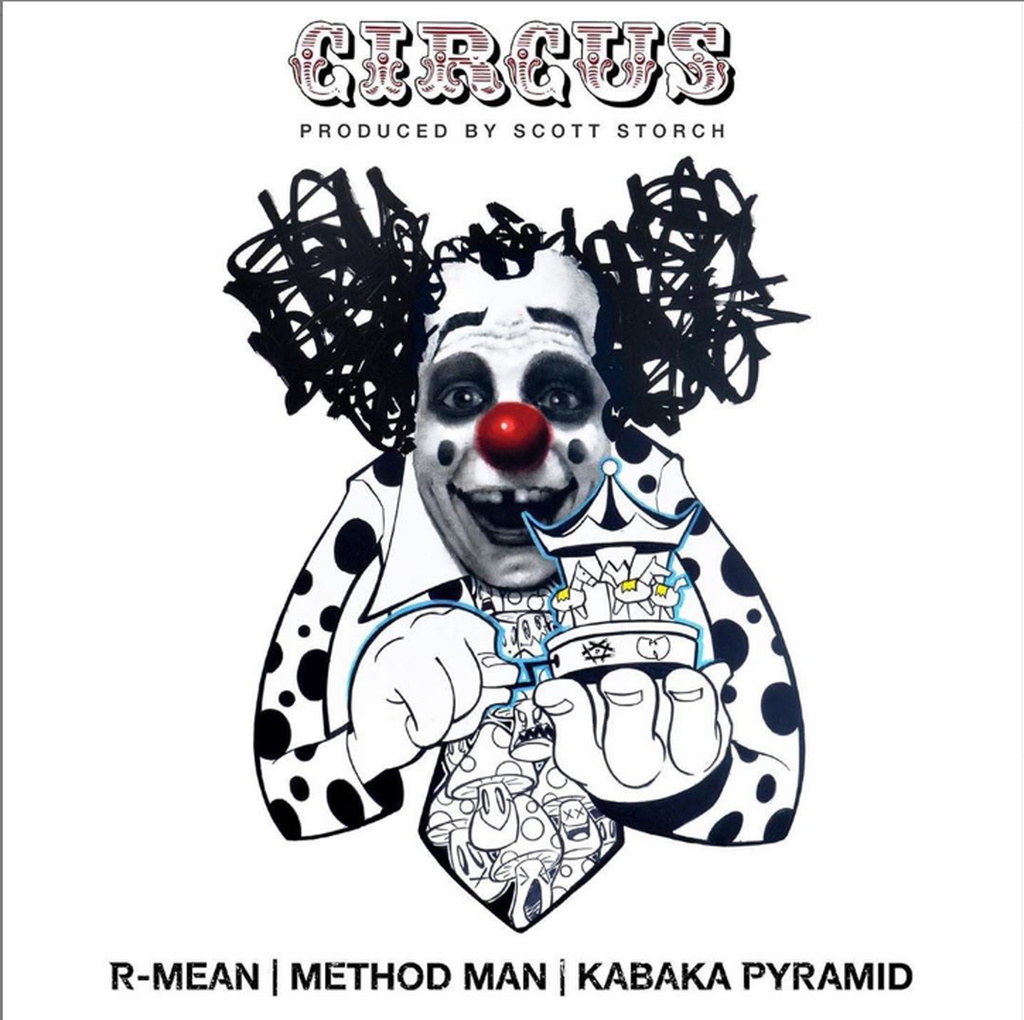 Reggae artiste Kabaka Pyramid sings the hook on this new track from rapper R-Mean who takes on the imposters in the game. Method Man also features on the track. 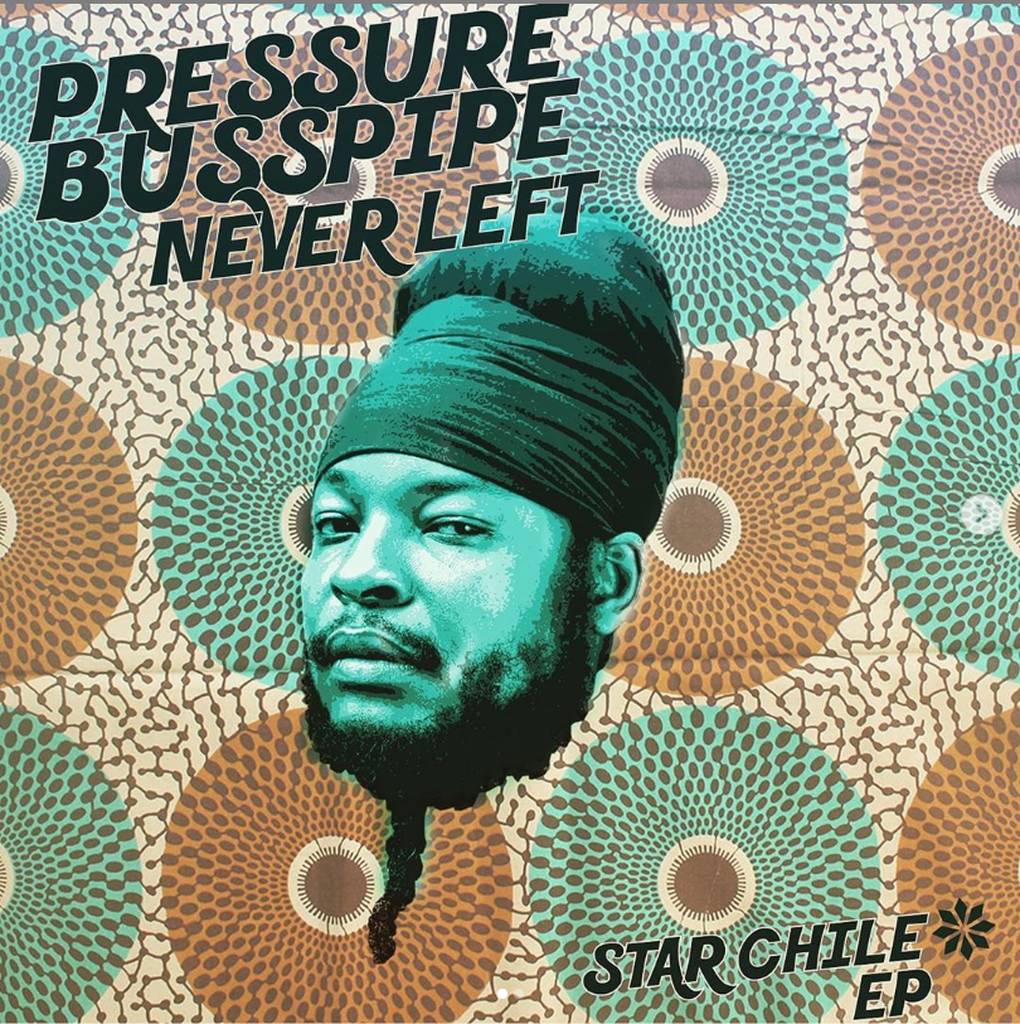 Pressure Busspipe takes us on a journey to Aftrica with this new single in which he professes his “love big like Mt Everest” to an “Empress divine from the palace”. 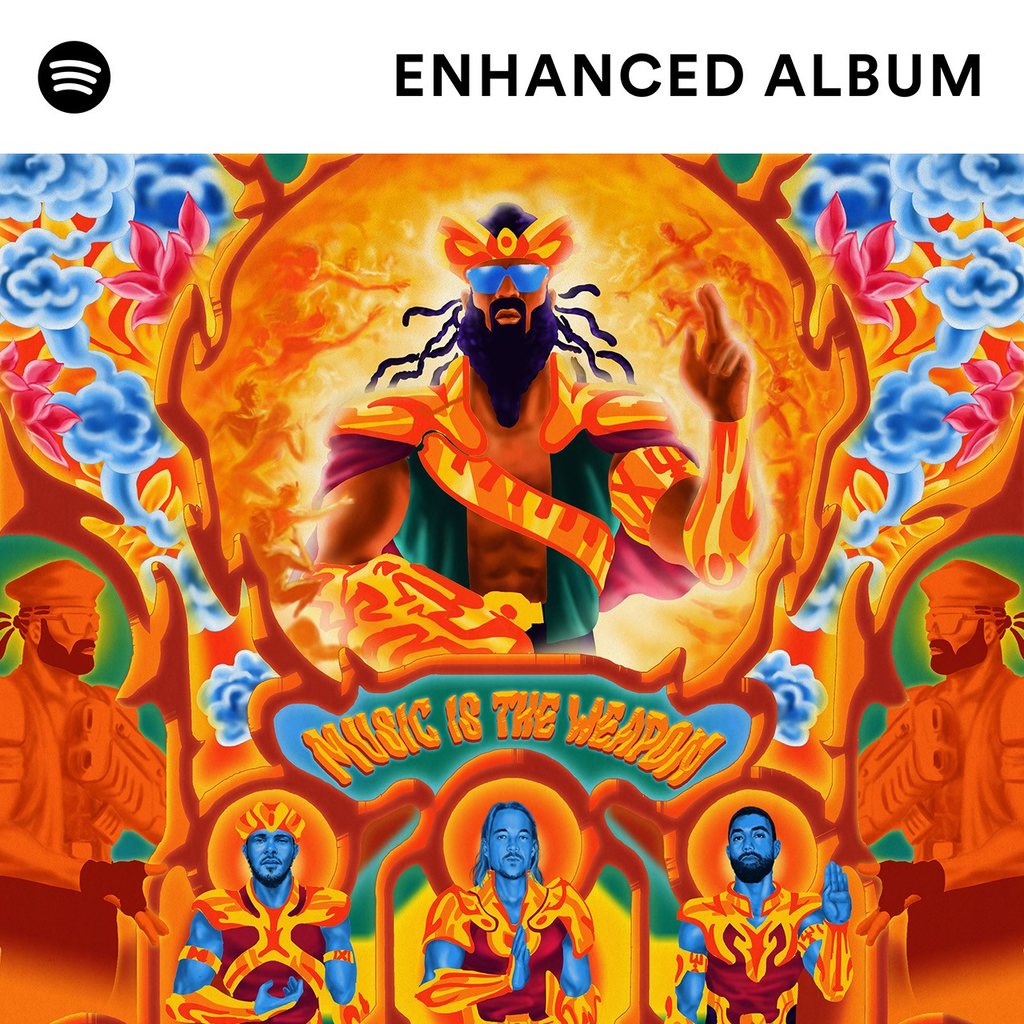 Music is the Weapon by Major Lazer

On this album, Major Lazer features tracks from Shenseea and Busy Signal alongside Nicki Minaj, French Montana and Mr Eazi among other musical stars.