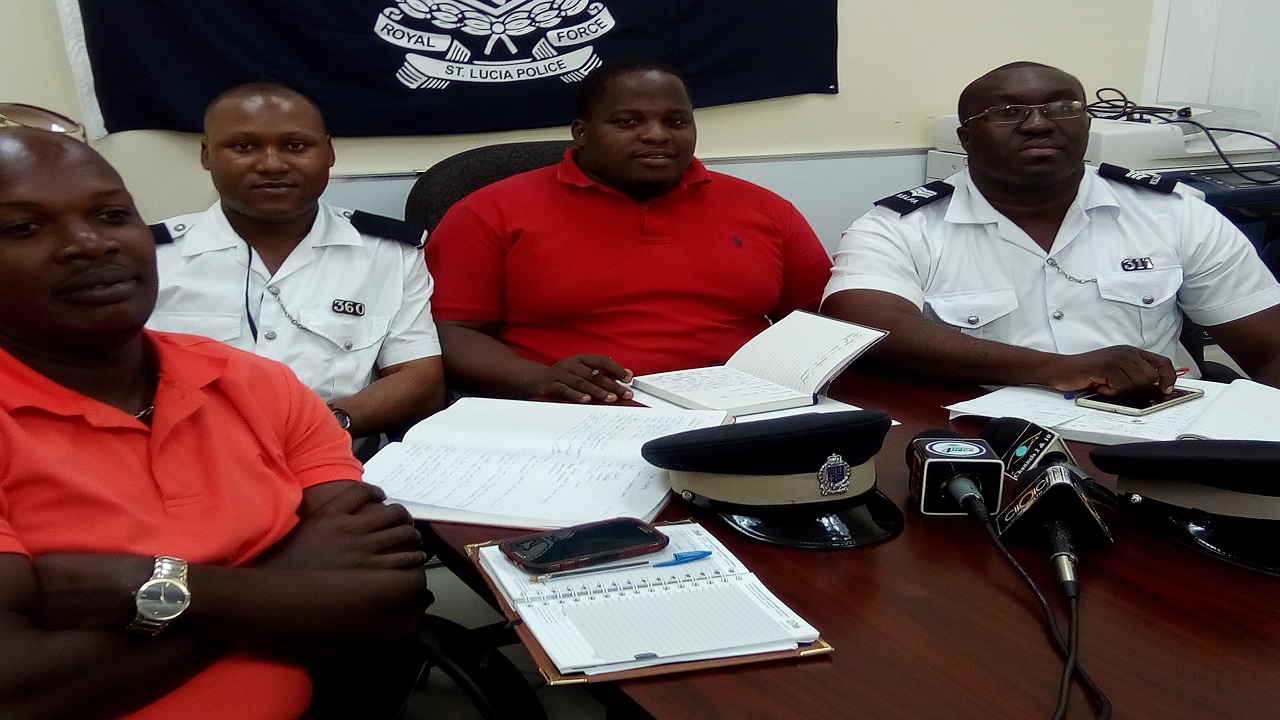 Representatives from the protective services namely the police department, prison department, fire department and port police will meet next Wednesday to review an important document that would see them well on their way towards the formation of one entity to represent them all.

Travis Chiquot, President of the Police Welfare Association, today told Loop News that representatives of the four entities will be reviewing a constitution to govern the new entity, to be known as the Protective Services Federation. The group will also be endorsing a Memorandum of Understanding that would allow the single entity to operate as a trade union.

This single entity to represent the four groups has been long in coming. Representatives of the four groups met last month to draft out a constitution for the new entity. The four entities were once members of the Trade Union Federation, the umbrella body of trade unions on the island except one – the National Workers Union.

Meanwhile, the Police Welfare Association met yesterday with the Government Negotiating and seems to have left that meeting in a good mood.

President Chiquot said the discussion between the two groups was centred on fringe benefits and so far, the end looks promising. The two sides are expected to meet in the next two weeks.