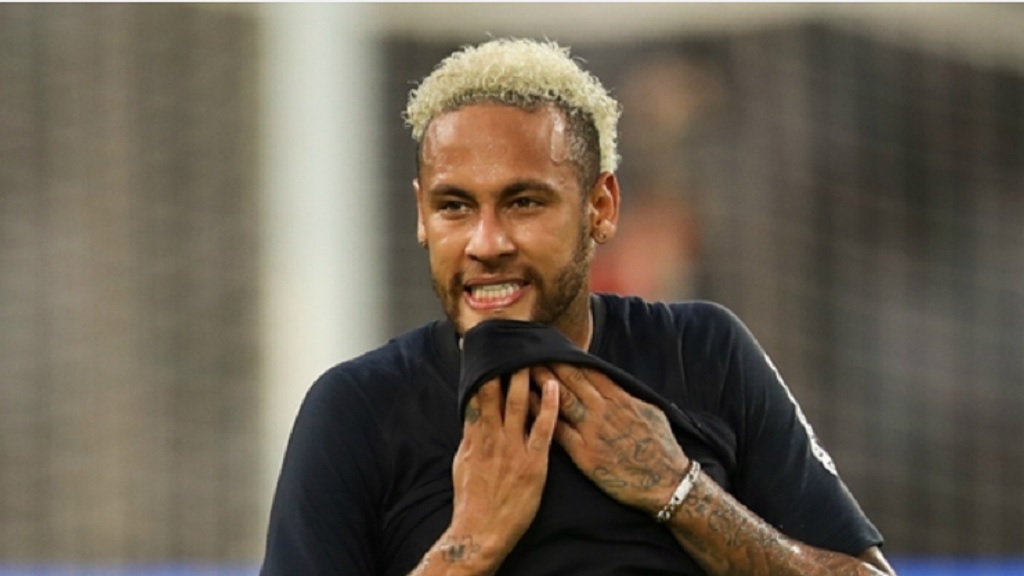 Neymar is available for Paris Saint-Germain (PSG)  and ready to face Strasbourg on Saturday, coach Thomas Tuchel has confirmed.

Neymar has not played for PSG yet this season having been sidelined by injury and speculation over his future in the French capital.

He was a target for former club Barcelona during the transfer window but the LaLiga champions were unable to seal a deal with PSG.

Neymar then made his comeback from injury during the international break, featuring for Brazil in a pair of friendly matches against Colombia and Peru.

Speaking at his pre-match news conference on Friday, Tuchel said Neymar is ready to be recalled into the PSG squad for Saturday's visit of Strasbourg.

"Neymar's return is well-timed given fellow forwards Kylian Mbappe and Edinson Cavani will both miss the game due to injury," Tuchel told reporters.

"Yes, clearly yes, of course, now everything is clear, we know our group, I'm very happy, we have a lot of talent, we have Neymar in our group, we have nothing else in our head, Ney too, and he can focus on us.

"We miss Edi and Kylian, so he needs to get back and he's available tomorrow."

Neymar has yet to speak openly about the transfer saga involving Barcelona, but former team-mate Lionel Messi is among those to have talked about the potential deal.

Messi was reportedly pushing hard for Neymar to be targeted by PSG, while sporting director Leonardo confirmed the 27-year-old had made it clear he wanted to leave Paris.

PSG were open to offers for the Brazil forward but reportedly rejected cash-plus-players deals proposed by Barcelona, with Tuchel now expecting Neymar to refocus on his third PSG campaign - although he will be serving a suspension when his team face Real Madrid in the Champions League next week.

"I'm convinced that Neymar will give everything to help us achieve our goals this season," he added.

"It is the challenge for me to find a balance between always talking with him or not talking to him.

"Life is not too hard for Ney to live and play in Paris, it's not too bad either... if we talk about all the things that Ney said, that his father said, that Barcelona said... We're going to lose our heads, I want to look forward, he'll get his smile back and then we'll see."

Neymar did everything possible to return to Barcelona - Suarez